Success lessons from the outliers 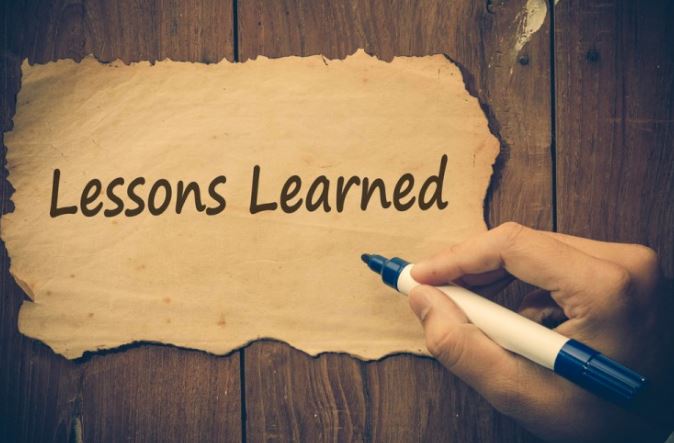 The idea of an outlier has become more common in recent years. It was first popularised by Malcolm Gladwell’s book, Outliers: The Story of Success.

According to Gladwell, outliers are truly exceptional individuals who, in their field of expertise, are so superior that they define their own category of success. Bill Gates is an outlier, as was Steve Jobs.

In his book, which followed the best-sellers The Tipping Point and Blink, Gladwell investigates the real reasons for success. Here are four highlights of his research.

Gladwell is among authors who’ve taken the 10,000-hour rule mainstream.

He attributes the exceptional performance of prodigies and mega stars like Wolfgang Mozart and The Beatles to their spending thousands of hours perfecting their skills.

According to Gladwell’s research, it takes a lot more than just natural talent to achieve the success of an outlier. He found that attaining complete mastery of a particular skill requires at least 10,000 hours (which is about a year and two months of 24-hour days) of deliberate practice. And to become a certified outlier? You need to put in even more time.

Gladwell explains that opportunity is exponential. A majority of people overlook the many opportunities and advantages that cause outliers to shine more than everyone else.

Normally, success is attributed to individual characteristics, such as the ability to work hard, natural talent or being highly motivated.

However, Gladwell found that outliers have these and an extra-special characteristic on top: they naturally have access to some opportunities that their competitors don’t get.

He illustrates this through professional hockey players.

While considering the roster of a youth hockey team in Canada in 2007, a psychologist noticed that the most successful players were born in the first three months of the year instead of the last three.

This made them achieve the next age bracket earlier than other children born later in the year.

This accelerated style of maturity made it so that they were selected for senior teams earlier than their competitors were due to having achieved the cut-off age earlier.

In most cases, they found themselves being the youngest ones in the senior teams. Thus, they were pushed to excel, and this pattern of high performance continued into their older ages and eventually their professional careers.

Thus, by being born at the right time, they had access to opportunities their peers didn’t, which eventually made them outliers.

The importance of cultural background

Gladwell delves into the evidence that proves where we come from (our family and cultural background) shapes us.

For example, have you ever wondered why Asians tend to be good at math (at least according to the stereotype)? Gladwell argues that the answer can be found by looking back at the history of Chinese agriculture.

In China, families grow rice on their farms. They work hard to keep weeds out, waking up early to care for their rice crops. This culture of hard work can be summarised in the proverb: “No one who can rise before dawn 360 days a year fails to make his family rich”.

Gladwell argues that this type of thinking, the work ethic and endurance of Chinese workers, is what contributes to their proficiency in math.

It’s generally accepted that people who have a high IQ are likely to be more successful than those with a lower one.

Gladwell challenges this assumption by citing a study conducted by a psychology professor, Lewis Terman.

The professor observed 1,500 children with a genius IQ of over 150. He concluded that although there’s definitely a relationship between a high IQ and excellent performance in life, this relationship diminishes and disappears beyond the IQ level of 120.

IQ is normally measured using convergence tests that require the performer to pick out one solution out of a number of options. Gladwell suggests using divergent testing, which requires performers to come up with as many solutions as possible to a problem. This takes creative thinking.

When a group of very high IQ students and another group of average students took a divergent test, the average students scored much higher than their counterparts. This is because they were simply more creative and had a broader view of the situation described in the test.

The conclusion was that being smart doesn’t automatically mean you’ll be successful, but it does give you a higher chance at success. Further, those with an average or low IQ still have a great chance of being successful by relying on their creative thinking.

The lessons from Outliers are summarised by Gladwell this way: “Everything we have learned in Outliers says that success follows a predictable course. It is not the brightest who succeed.... Nor is success simply the sum of the decisions and efforts we make on our own behalf. It is, rather, a gift. Outliers are those who have been given opportunities and who have had the strength and presence of mind to seize them. The lesson here is very simple. But it is striking how often it is overlooked. We are so caught in the myths of the best and brightest and the self-made that we think outliers spring naturally from the earth.”

Boost for direct flights to US as JKIA gets certification

JKIA is ready to facilitate direct flights between Kenya and the United States of America. 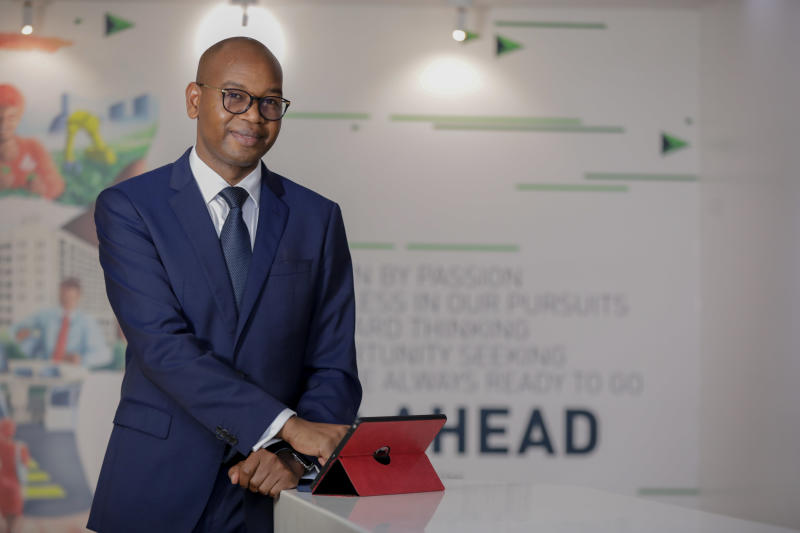 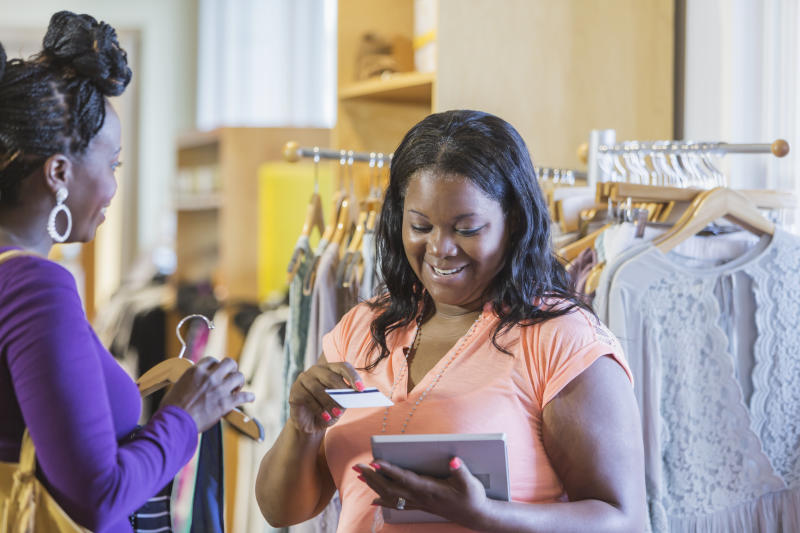 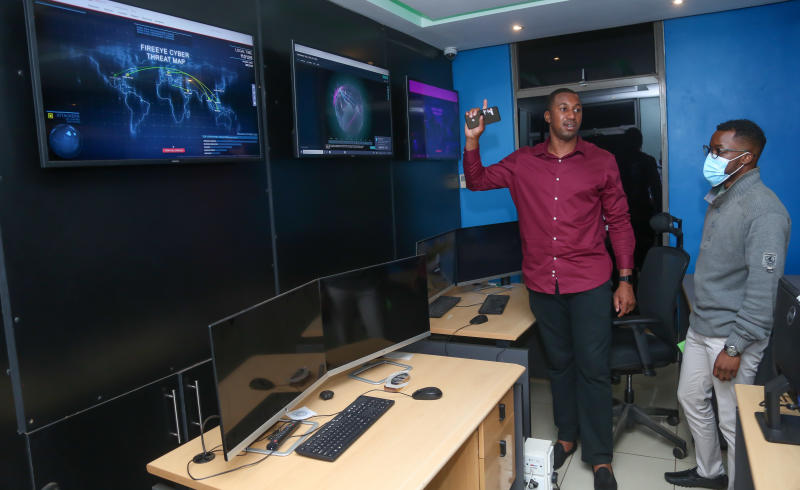 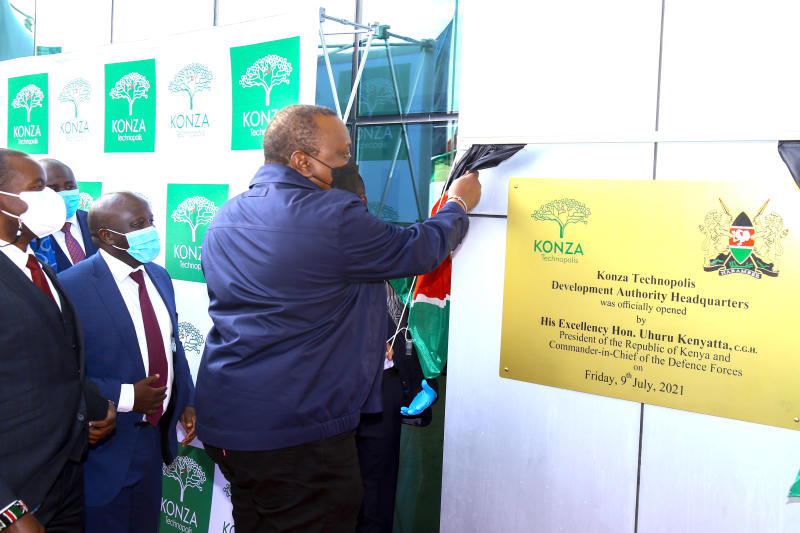