We cannot rely on voters to clean up our politics

As election results for the various elective positions continue to trickle in, Interior Cabinet Secretary Fred Matiang’i's warning that Kenyans might end up "laundering criminals of unprecedented standards into our elective offices" is ringing true.

This is because some of the candidates who have been declared winners so far and some of those cruising to victory as vote counting continues, are people who should be nowhere near public offices. Indeed, some of them belong in jail.

These are people who should not have passed the integrity test during the vetting of political aspirants by various agencies including the Ethics and Anti-Corruption Commission, Director of Criminal Investigations, Commission for University Education and Kenya Revenue Authority, among others, but somehow they were cleared to vie.

Going by the results so far, Dr Matiang’i's prediction could come true as a good number of corruption-tainted characters and other individuals who have committed all manner of crimes have been elected.

After failing to sift out dubious political aspirants, the vetting agencies put the burden of separating the wheat from the chaff in the hands of voters. It is now clear that the voters, just like these agencies, have failed to do so terribly.

Clearly, majority of the voters are not bothered by aspirants' dirty pasts perhaps after their palms are greased with dirty money. It is evident that we cannot rely on the collective rationality of Kenyan voters - if it exists - to clean up our politics.

The mandate of ensuring that only individuals of integrity end up in public offices lies squarely with the vetting agencies. There is need to raise the integrity bar so high that people suspected of committing crimes or facing court cases are not allowed run for political office.

If that doesn't happen the integrity threshold envisioned in Chapter Six of the Constitution will remain impressive only on paper. 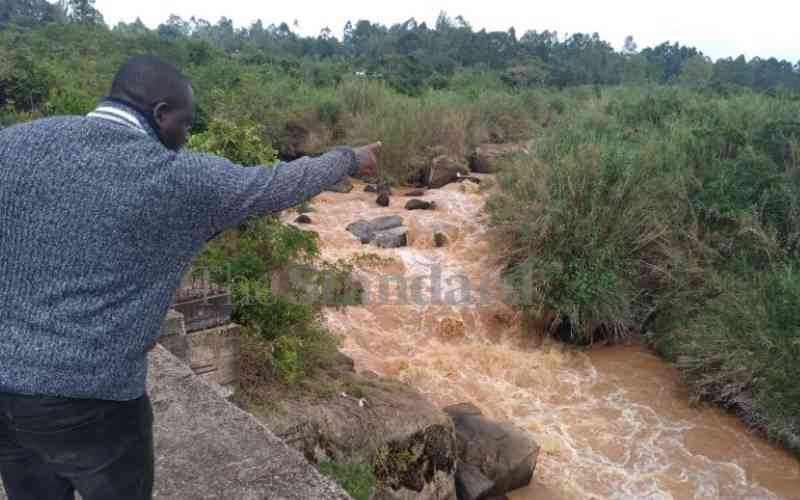 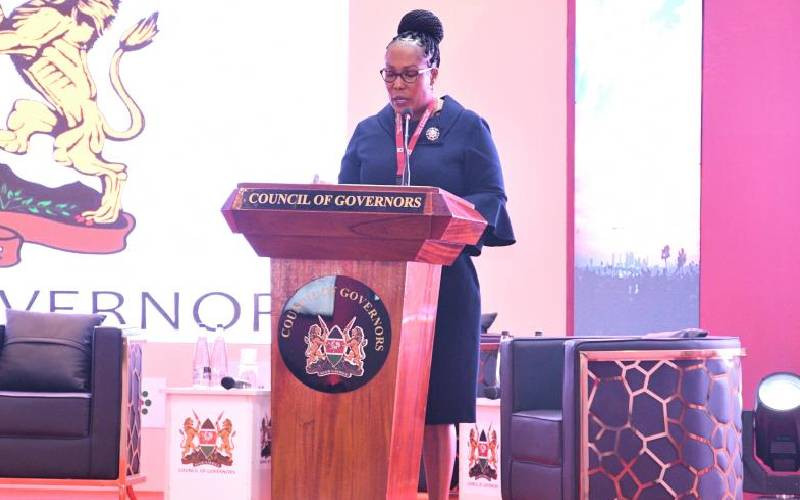 By Editorial 16 days ago
Editorial
Yes, governors deserve respect but must deliver 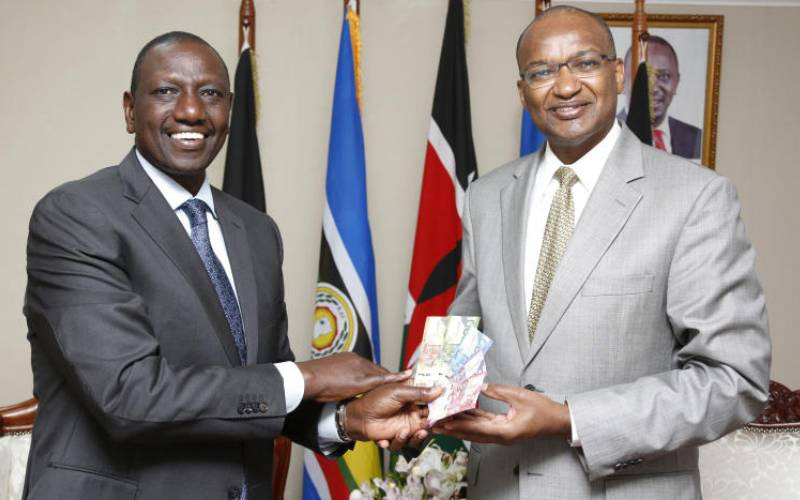 By Editorial 18 days ago
Editorial
Caution on plans to relax rules on Sh1m and above transactions
. 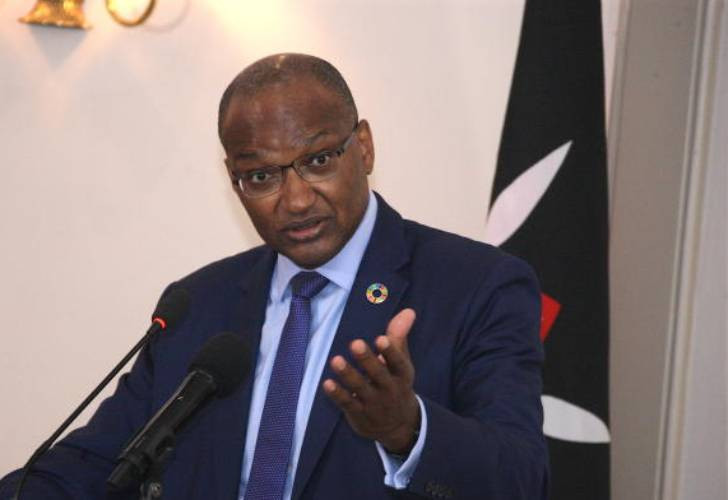