Kwale Governor Salim Mvurya’s mother Sada Mgalla has died at the age of 75.

The family said she will be buried today at Mavirivirini village in Kwale County.

In his tribute, Deputy President William Ruto described her as a humble, hardworking, God-fearing and responsible woman who raised upright children.

Baringo Senator Gideon Moi condoled with the family, describing Mama Sada as a humble and caring mother not only to her family but all those who interacted with her.

By Philip Mwakio Dec. 04, 2022
Coast
Premium A 'Semester at Sea': The sailing university that's on a world tour 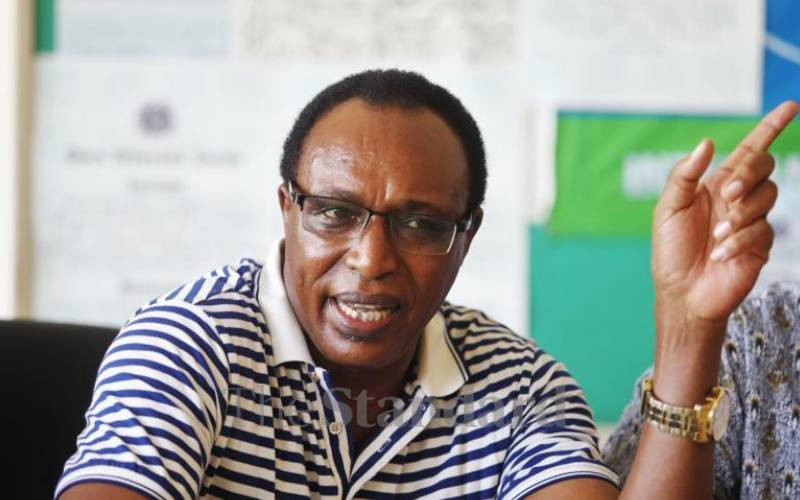