What Russia's suspension of grain export deal means for Africa

Russia has suspended its part of the deal allowing Ukraine to ship grain from its Black Sea ports safely amid a months-long war, and it appears that the remaining partners are now left to take their chances.

Monday, Ukraine said a dozen ships had sailed despite initially reporting that more than 200 vessels, many loaded and ready to travel, were stuck after Russia’s weekend announcement.

Such exports are crucial. Ukraine and Russia are key global suppliers of wheat, barley, sunflower oil and other food to countries in Africa, the Middle East and parts of Asia where many are already struggling with hunger.

But it’s not immediately clear who would choose to take the risk of sailing from Ukraine without Russia’s protection after Moscow alleged a Ukrainian drone attack against its Black Sea fleet.

The grain initiative has been a rare example of cooperation between Ukraine and Russia since Russia’s invasion in February.

Brokered by the United Nations (UN) and Turkey, it has allowed more than nine million tonnes of grain in 397 ships to safely leave Ukrainian ports.

The grain agreement has brought down global food prices by about 15 per cent from their peak in March, according to the UN.

UN secretary-general had urged Russia and Ukraine to renew the deal when it expires on November 19.

Before the grain deal was brokered, the US and European partners accused Russia of starving vulnerable parts of the world by denying exports from one of the world’s major grain producers.

Since the deal, Russian President Vladimir Putin has alleged that most of the exported grain was going to Europe instead of the world’s hungriest nations.

Ukraine has said more than five million tonnes have been exported to African and Asian nations.

A ship carrying 30,000 tonnes of wheat for Ethiopia under that programme sailed yesterday, Ukraine said.

Ethiopia, along with Somalia and Kenya, is badly affected by the region’s worst drought in decades. 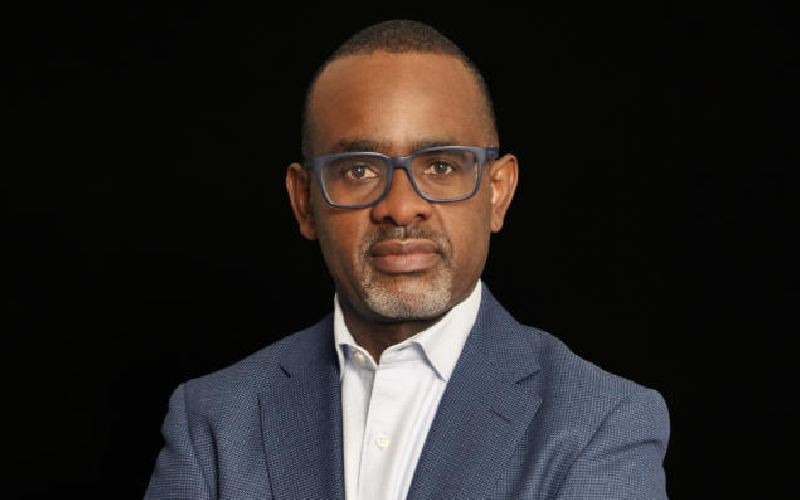 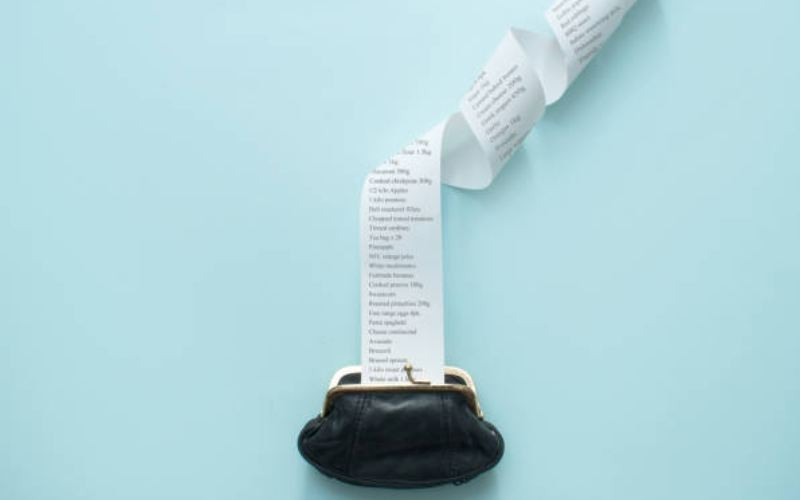 By Paul Ogemba 22 hours ago
Business
Workers to pay more to the NSSF pension as new law allowed
.

By Peter Theuri 6 hours ago
Business
Where is the subsidized fertiliser?

By Kamau Muthoni 15 hours ago
Business
Premium How Kileleshwa, Kilimani lost their shine

By Dennis Kabaara 16 hours ago
Business
Premium Privatisation talk: The devil is in the detail