Egypt to raise Suez Canal transit fees for ships in 2023

Egypt said on Saturday that it will increase transit fees for vessels, including oil-laden tankers, passing through the Suez Canal, one of the world’s most crucial waterways.

The Suez Canal Authority said in a statement on Saturday that it will add 15% to the fees for tankers carrying oil and petroleum products, and 10% for dry bulk carriers and cruise ships.

The authority’s chief, Osama Rabie, said the hikes, which will take effect on Jan. 1, are “inevitable and a necessity.” He blamed booming global inflation rates, which have increased the cost of the waterway’s operations, maintenance, and maritime services.

About 10% of global trade, including 7% of the world’s oil, flows through the Suez Canal, a major source of foreign currency to Egypt, the most Arab populous country with over 103 million people.

Egypt has faced towering economic challenges and is running low on foreign currency needed to buy essentials such as grain and fuel.

Canal authorities have been working to widen and deepen the waterway’s southern part, since a hulking vessel ran aground and closed off the canal in March 2021. The six-day blockage disrupted global shipment.

In August 31, an oil tanker ran aground and briefly blocked the waterway before it was feed. 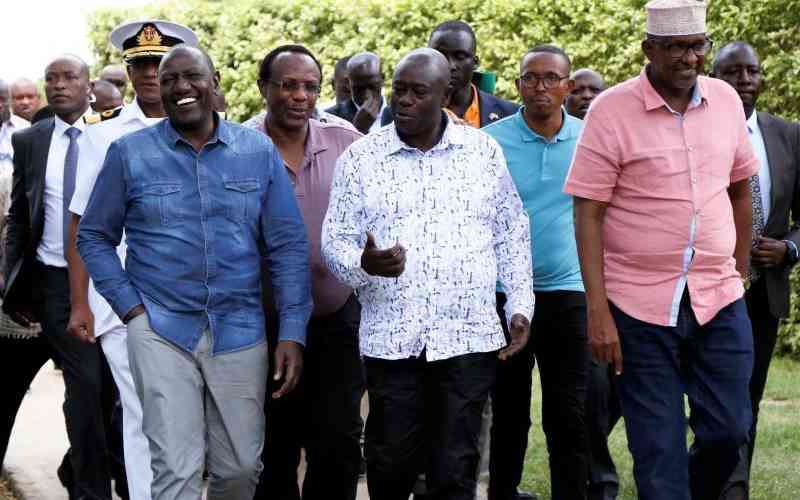 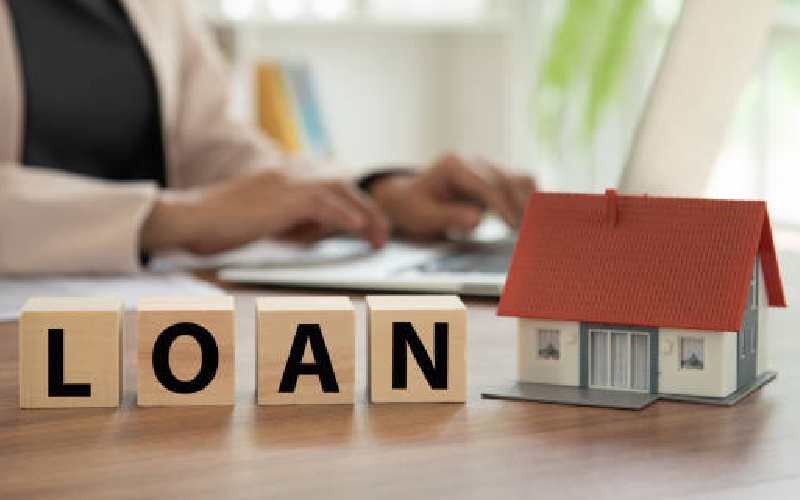