How Ruto's administration plans to tame electricity and fuel costs

There are electric vehicle charging stations on highways, just like there are gas stations. The majority of boda bodas use electricity. A thriving electric vehicle assembly industry that supplies both the domestic and export markets.

Is it too good to be true? Perhaps a little far-fetched for a country so reliant on fossil fuels?

This is what President William Ruto has promised Kenyans in order to reduce transportation costs and usher the country into the next phase of transportation advancements while reducing pollution.

While acknowledging that petroleum will continue to be a key fuel for the economy, the Kenya Kwanza coalition stated that it would implement policies that would place the country’s relatively new electric vehicle industry at the centre.

It noted that alongside sectors such as manufacturing, the surge in electric vehicles and motorcycles will be among the major consumers of electricity, shifting demand from petroleum products.

When putting together the coalition’s economic plan, Dr. Ruto’s team noted that, aside from producing electric vehicles and converting existing vehicles from petroleum to electric, the country has enormous potential in producing electric motorcycles for both local and regional markets.

According to the new administration, incentives will be put in place to encourage the adoption of electric mass transit systems in all cities and major towns.

“The Kenya Kwanza government will build charging infrastructure for electric vehicles in all urban areas and along highways, as well as provide financial and tax incentives for public service vehicles and commercial transporters to convert to electric vehicles.”

It will further “leverage the financial support that will be provided to the boda boda sector, through the Hustler Fund, to develop the nascent electric vehicle and motorcycle assembly industry”.

The new administration believes because Kenya has abundant renewable energy resources, it can increase power production and use it to power the transportation sector, lowering transportation costs.

The plan is however short on how it will go about increasing the uptake of electric vehicles or even convince Kenyans using conventional vehicles to convert them to electric.

“Kenya is well-endowed with cheap renewable power resources. Accelerating transition to electric vehicles is a win-win proposition in terms of contributing to Kenya’s emission reduction commitment, cheaper transport and leveraging on large local and regional motorcycle market to build an electric vehicle industry,” said the coalition in its plan.

This, it noted, will reduce reliance on petroleum products, whose prices have over the years been volatile.

Kenya Kwanza added that in as much as it would try to increase adoption of electric mobility, it would ring fence the fuel stabilisation programme that has over the past one and a half years cushioned Kenyans from the high cost of fuel.

“Petroleum will remain an important fuel for several decades. Price volatility is a challenge for consumers and economic stability… recent fuel price escalation is a combination of two factors, global price shock and failure of the price stabilisation mechanism, the latter on account of fiscal distress,” said the plan by Ruto’s coalition.

The cost of power in the country, as the Kenya Kwanza acknowledges, is not exactly affordable.

The government in January implemented a 15 per cent reduction in power prices. This is however short of the 30 per cent that the government had promised Kenyan consumers. An attempt to review the agreements that Kenya Power signed with Independent Power Producers that was expected to yield a second tranche of 15 per cent reduction in prices did not bear fruit, with IPPs declining to open up their agreements for review.

The Kenya Kwanza plan is silent on whether it would pursue this road to achieve lower power costs. Review of the agreements that KPLC has with IPPs was among the recommendations of the Presidential Taskforce on Review of Power Purchase Agreements that President Uhuru Kenyatta set up last year in March and reported back in September.

The team made a number of recommendations, which are still being implemented.

It however said the government would invest in revamping infrastructure it partly blames on high costs.

“Our electricity is expensive and unreliable…. one of the key contributors is the ageing distribution network,” notes the coalition.

“The investment required to upgrade the network is considerable, more so in the difficult financial situation the country is in, but it is imperative. Cheap clean power can be a strong value proposition for attracting energy-intensive production for the global market in Kenya.”

To improve the reliability and bring down the cost of power, Ruto’s economic plan says his administration would adopt a three-point plant – revamp transmission and distribution network, accelerate geothermal resources development and push power producers using heavy fuel oil to generate electricity to convert their plants to instead use Liquefied National Gas.

The government will develop an LNG handling plant at the coast to ease the burden of importation of the gas among the private firms.

Over the 10 years that Ruto and his boss President Kenyatta have been in office, they have tried to bring down the cost of power but with little success. Other than the presidential taskforce that recommended the yet to be fully achieved 30 per cent reduction on power costs, the Ministry of Energy – acting on a presidential directive – had in January 2017 formed a committee to review contracts that thermal IPPs have with Kenya Power and advise the ministry on the way forward.

The committee had to get several extensions from the initial six months it had been given and only reported back in May 2018.

While it may have fallen short on the goal of reducing cost of power, the Jubilee government increased number of households and businesses with access to power form a paltry 2.3 million in 2013 to the current 8.8 million last year. 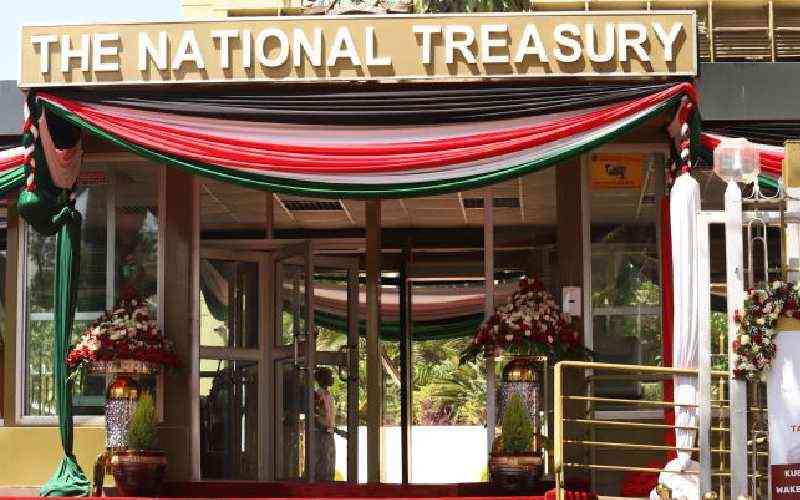 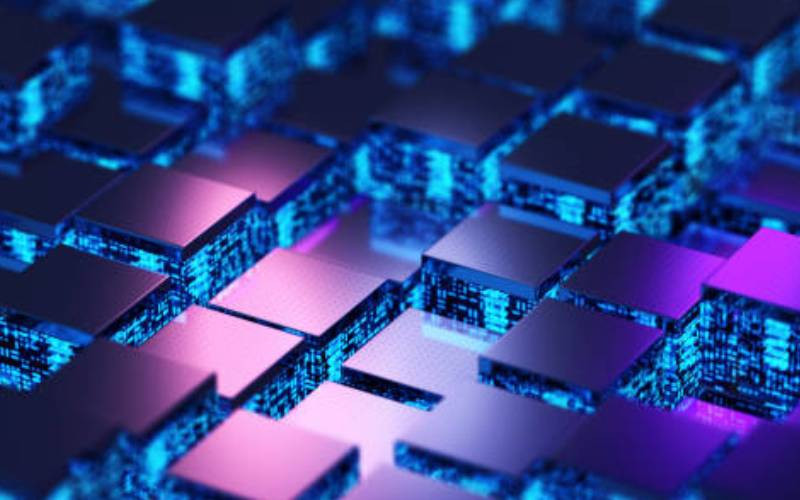