Investors jittery ahead of verdict on presidential election petition

Investors at the stock market have become jittery and the Kenyan shilling tumbled to a historic low against the dollar ahead of today’s Supreme Court verdict on the presidential election petitions.

The Nairobi Securities Exchange (NSE) said bourse turnover fell by 60.8 per cent on Friday reflecting reduced activity on the large blue-chip counter that dominates trading at the market.

Kenya’s Supreme Court will today make a landmark ruling on whether to uphold or nullify the result of last month’s presidential election sealing the fate of President-elect William Ruto and his opponent Raila Odinga.

The aftermath of the much-awaited ruling is seen as critical in determining the country’s economic growth trajectory.

The NSE said the number of shares traded dropped by more than half to Sh11.1 million on Friday compared to Thursday underlining the cautious optimism even as the NSE gained 0.46 per cent to close trading at Sh2.15 trillion.

Analysts say the market is likely to remain uneasy as investors assess the potential political fallout from today’s ruling and its impact on the economy.

Local investors have been buying at a time when their foreign counterparts are selling and shifting capital to western markets where rates have been raised in a bid to counter higher inflation.

A spot check by The Standard yesterday in various towns across the country showed that many businesses are jittery owing to previous instances of post-poll violence, for example, the disputed 2007 presidential poll in which around 1,200 people were killed and the economy took a nose-dive.

Businesses and traders in some cities and towns, including Nairobi, were seen cautiously moving away valuable goods, including cars and electronics from their shops and front yards, even as police were preparing for a possibility of violence in some hotspots.

The shilling on Friday breached the Sh120 against the dollar, signalling higher cost of imported goods and inflation.

The  Central Bank of Kenya (CBK) data showed the Kenya shilling exchanged at an average of 120.1176 on Friday, setting up the country and consumers for more expensive imports, electricity and debt servicing distress.

The weakened shilling is expected to push up living costs, hurting households already subjected to high fuel and food prices.

Inflation hit a five-year high last month at 8.5 per cent from 8.3 per cent the previous month on the back of a jump in the price of essential items like cooking oil, food, fuel and soap, squeezing household budgets and demand for goods and services.

The shilling has been on the back foot in recent weeks on the combination of weak inflows and strong dollar demand across sectors, traders said. Kenya’s economy has a history of slowing down during election years when firms put investment decisions on hold, pending a return to normalcy.

Economic growth, for example, slowed to 4.81 per cent in 2017 as a result of the bitterly-contested presidential poll from 5.88 per cent a year earlier.

The same trend was seen in 2008 in the aftermath of the December 2007 presidential election and related violence that sank the economy to a growth of 0.23 per cent from 6.9 per cent a year before.

The notable exception was in 2013 when the economy grew 5.8 per cent after the Supreme Court amicably resolved a presidential dispute compared with 4.56 per cent the year before.

Kenya’s capital Nairobi has long been the region’s business hub, rivalling African cities such as Johannesburg, Cape Town, Cairo and Lagos. Businesses and entities domiciled in the country are hoping for a smooth transition.

Kenya’s role as a Western ally in a region roiled by conflict has also made it a favoured headquarters for multinational firms operating in East Africa.

However, four out of the seven election commissioners dissented, saying the tallying of results had not been transparent.

IEBC chairman Wafula Chebukati declared Dr Ruto the winner with 50.49 per cent of the vote against Odinga’s 48.5 per cent.

Raila has urged the Supreme Court to declare him the president-elect, claiming he won the presidency in last month’s elections. 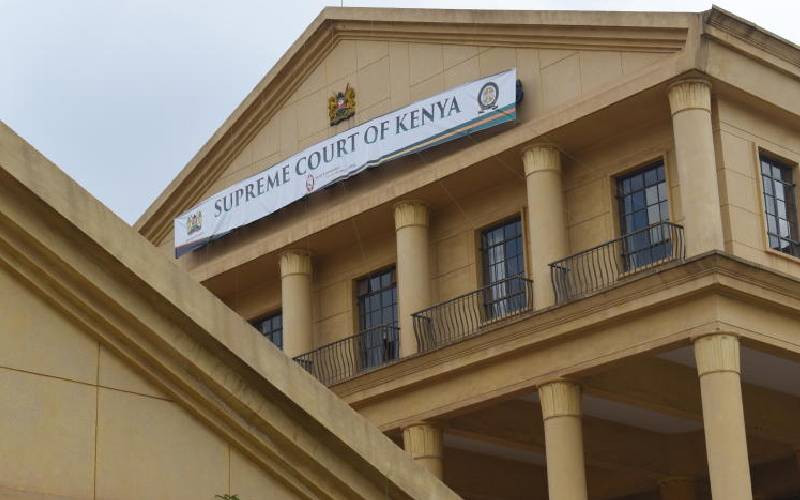 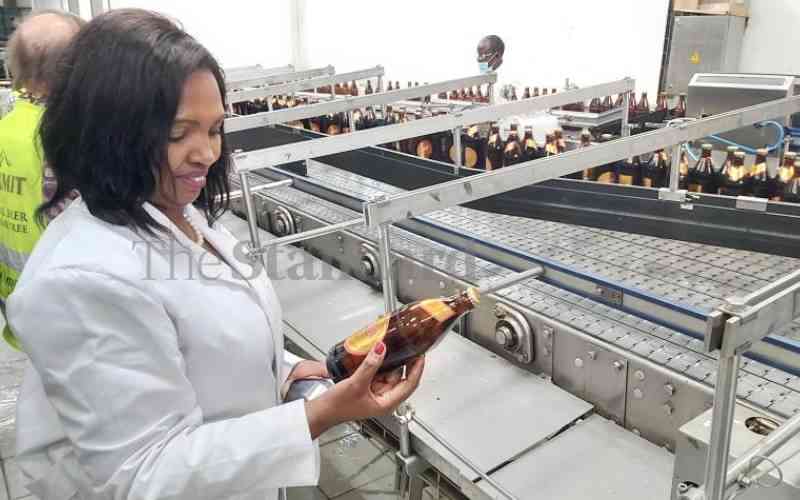