Mortgage lender HF Group has reported a profit for the half-year to June 2022, on increased income, especially from lending to the government as well as cutting costs and diversified revenue.

The lender’s profit after tax rose to Sh49.89 million over the six months compared to a loss of Sh346 million in a similar period last year.

According to its financial results published yesterday, net interest income grew 11 per cent to Sh1.03 billion from Sh919.85 million in 2021.

The growth in interest earnings was in part driven by higher interest on government securities which grew 38 per cent.

This cushioned HF Group from the impact of lower interest income on loans to customers that declined, albeit by a small margin to Sh1.63 billion.

One of the biggest improvements was on non-performing loans, which reduced by more than Sh1 billion to Sh8.32 billion from Sh9.37 billion over a similar half in 2021.

“Non-performing loans portfolio reduced by 11 per cent on the back of aggressive credit quality initiatives,” said HF in a statement accompanying the results.

“This paved way for an asset re-allocation phase that has seen the yield on interest-earning assets increase by 30 basis points, resulting in an 11 per cent rise in net interest income.”

Total deposits went up by Sh1.5 billion year-on-year to Sh39.1 billion. Foreign exchange income went up by 49 per cent.

The lender cut operating costs, with other operating expenses – which excludes interest expense on customer deposits – declining 6.4 per cent to Sh1.46 billion from Sh1.56 billion.

“We are positive that by focusing on the opportunities brought about by business diversification and maintaining superior customer experience, we will chart new frontiers of business models and continue to deliver sustainable growth in earnings,” he said.

HF has recently instituted a new revenue stream in project management through which it manages real estate projects on behalf of clients, building on its experience in years of real estate development.

This, the lender said, pushed up the growth of its income by Sh131 million, a 92 per cent rise. Mr Kibaara said this is expected to sustain the group’s profit trajectory without tying up capital in real estate projects. “The combined effects of the increasing ratio of earning assets to total assets, increasing yield on earning assets and declining cost of funding is expected to bolster an increase in net interest margin,” he said.

The group’s refashioned business model has eased the bank’s funding strain as the cost of retail deposits dropped to 3.8 per cent from four per cent during a similar period in 2021. 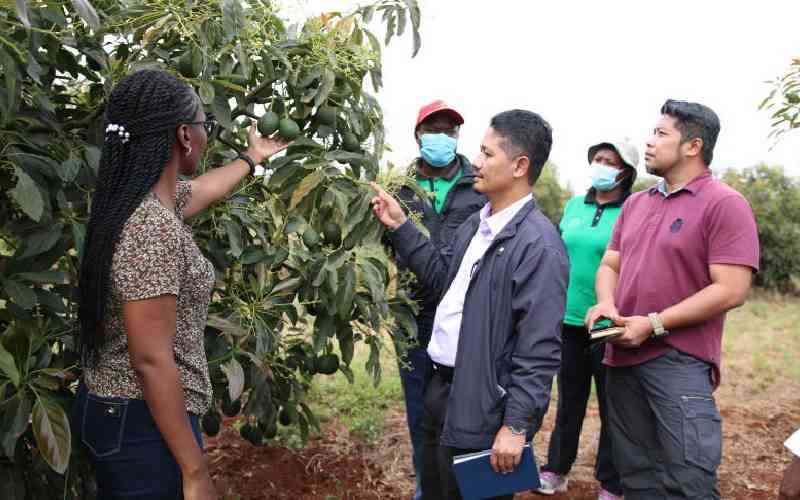 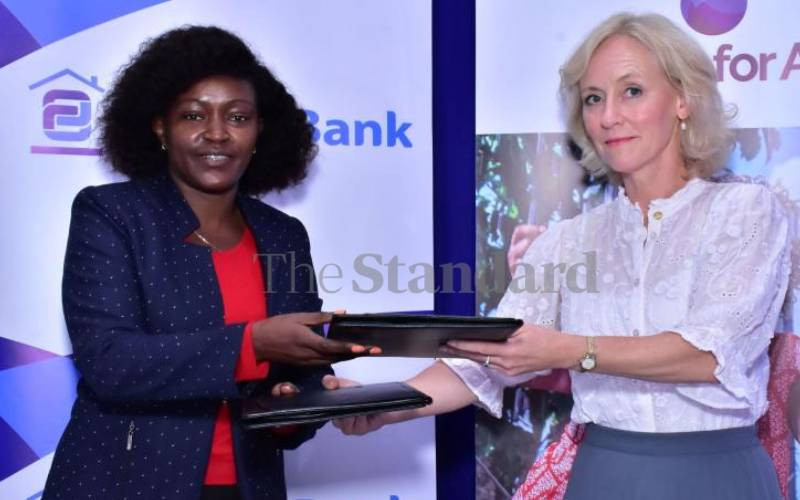