An apple a day keeps the doctor and poverty away

An apple a day, it is said, keeps a doctor away.

Perhaps it is for this reason that apple farming is gaining popularity in Kenya as demand soars against limited supply.

The most common varieties in the country are disease-resistant ones such as Enterprise, Liberty, Gold Rush, Jona Free, Pristine and William Pride. They are resistant to apple scabs and fire blight. Other varieties include Anna, Golden Dorset and Winter Banana.

“It is advisable for a farmer to always consider planting a pollinator variety in your apple orchard since most apple varieties are self-sterile. Anna and Golden Dorset have a matching flowering pattern and make a good combination in an orchard. Anna, Golden Dorset and Winter Banana also combine well for a good crop,” says Peter Mutende, a farmer from Mt Elgon in Western Kenya.

The orchard should be on fertile, well-drained loamy soil, with a slightly acidic to alkaline pH of 5.5 to 6.5. The crop does well in the high-altitude regions of 1800m-2800m above sea level, with rainfall requirements of 1000mm to 1800mm per annum.

“However, a very high amount of rainfall is associated with incidences of fungal disease. In regions with low rainfall amounts, irrigation is recommended as the apple tree requires high water amounts for the high yields,” he says.

Apples can be produced through the seed or through grafting and budding. Grafting is highly recommended for high yields.

Plant the seedling leaving the graft union three inches or three figures above the ground.

“Remove all sprouts below the graft union and don’t allow the rootstock to grow at any time. This will suppress the plant (scion) and may result in scion abortion. Weed your apple orchard regularly either using strip or ring weeding. Clear the orchard of all vegetation to reduce soil erosion,” says Mr Mutende.

Application of fertiliser is done according to the soil requirements. A soil test should be done before planting the apple seedlings. But generally, a month after planting urea/CAN is added to provide Nitrogen to the plant and encourage growth.

Major pests include birds, aphids, thrips, spider mites, fruit flies, and codling moths. Diseases include apple scabs, powdery mildew and armillaria root rot. To prevent and control these pests and diseases, ensure certified seedlings. Also, observe high standards of hygiene in your garden. You know when an apple is ready to pick when you cup it in your hand and give it a slight twist. The harvesting season comes every nine to 13 months, with each mature tree producing up to 300 fruits.

The market for apples in Kenya is available. Mr Mutende sells his produce in markets and through referrals. Each fruit may retail from Sh25 to Sh50. 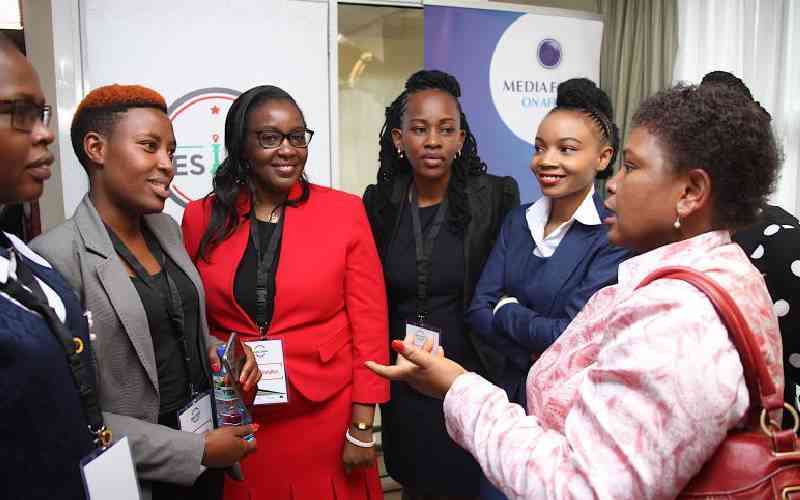 Next article
Zoomers: The generation with no bank accounts 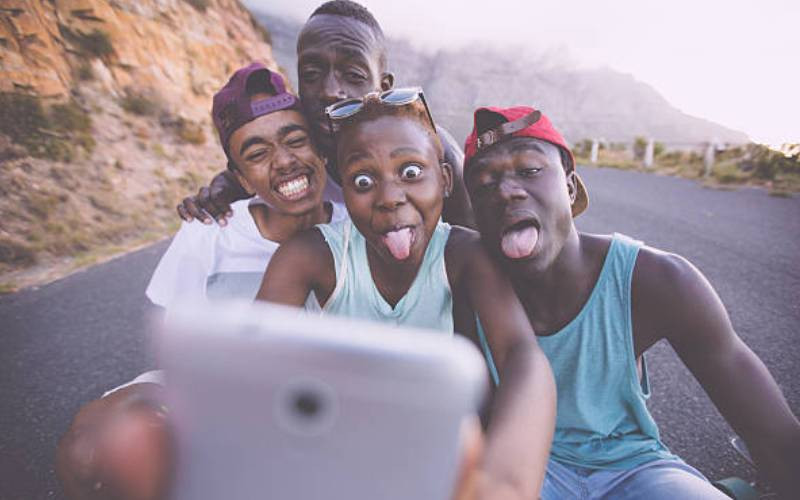