The prices of fuel will remain unchanged over the next one month after President Uhuru Kenyatta on Thursday, July 14 okayed the release of Sh16.68 billion for the subsidy programme.

“Without such State interventions, the pump prices would have been Sh193.64 for diesel, Sh209.95 for petrol and Sh181.13 for kerosene,” State House Spokesperson Kanze Dena-Mararo said in a statement on Thursday.

The Energy and Petroleum Regulatory Authority (EPRA) was scheduled to announce the revised prices later Thursday. 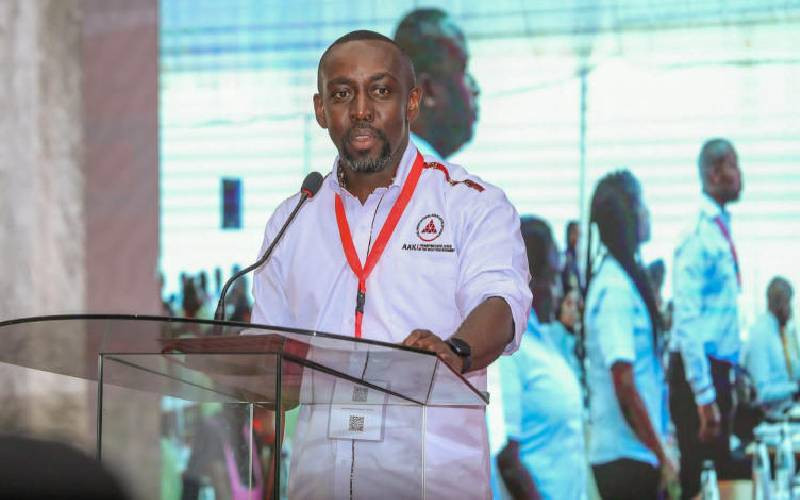 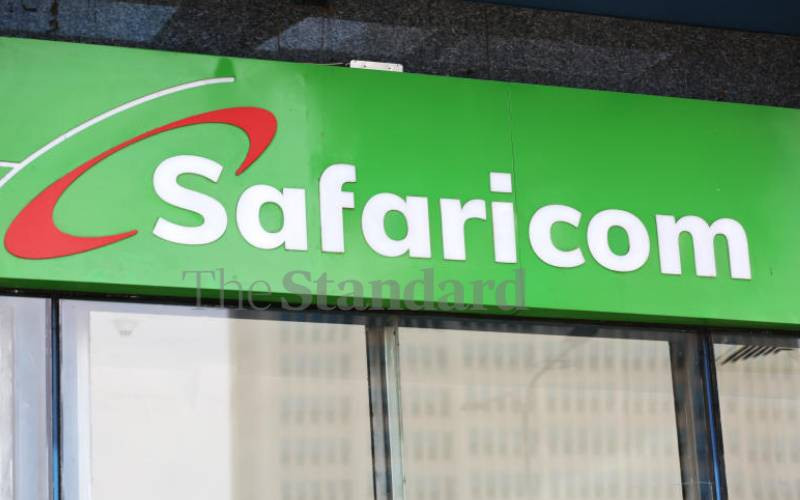 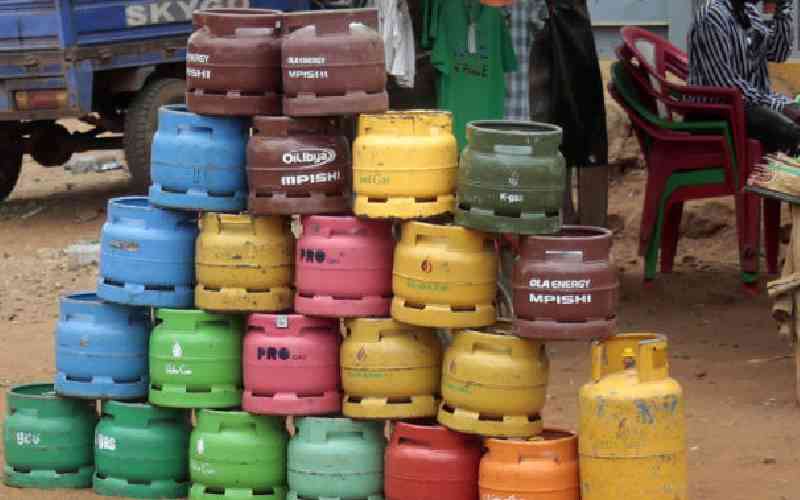 Digitising supply chains can spur MSMEs growth
Opinion
By Sheila Kimani Omukuba
17 hours ago
Kenyan lenders can now buy up to 30pc stake in Ethiopia banks
Business
By Brian Ngugi
17 hours ago
Kemsa not a lost cause, it can deliver world-class solutions
Opinion
By Terry Ramadhani
17 hours ago
Premium Silver lining: Recession opens opportunities for creatives
Money & Market
By Entrepreneur
1 day ago
Premium NSSF expenses gobble up near half of workers' contributions
Business
By Brian Ngugi
1 day ago
.