The restructuring of Kenya Power has suffered a setback after three of its directors quit under unclear circumstances.

The board members are exiting the firm after a stormy two years, with questions on whether they have lived up to the expectations of turning around the company.

Their departure also puts at risk the reforms that the firm has been undertaking that had been initiated both internally as well as by the Energy ministry.

It comes just a few days after the company replaced its acting managing director with another interim boss, pointing to a firm that is shaky at the top.

Kenya Power is yet to replace its Chief Executive Bernard Ngugi who quit the firm in August last year, barely two years into his first term at the helm of the power distributor.

“The board of directors of Kenya Power hereby announces the resignation of Eng Elizabeth Rogo, Eng Abdulrazaq Ali and Dr Caroline Kittony-Waiyaki as independent directors of the company to pursue other personal interests,” said the company in a statement yesterday.

The three directors were appointed in July 2020 alongside the current chairperson Vivienne Yeda and Sachen Gudka. Their appointment was made after five independent directors quit in unclear circumstances. Mr Gudka quit the board in December last year.

The latest exits leave Kairo Thuo and Ms Yeda as the only independent directors, with the other board members representing government interests in the power firm. 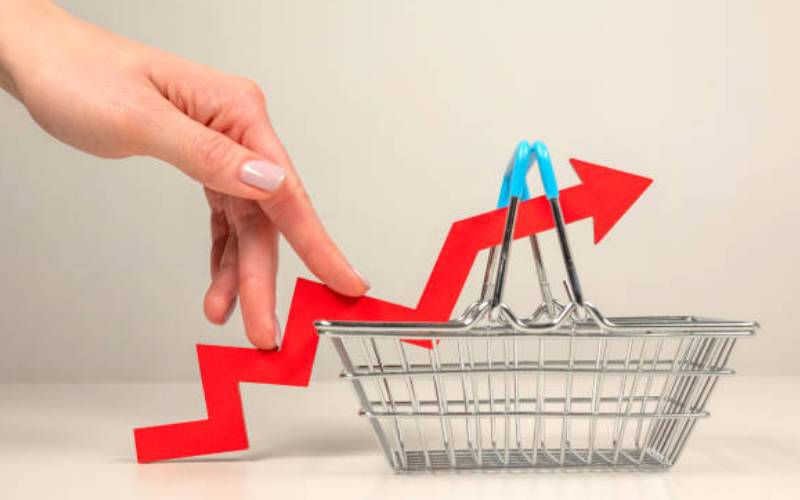 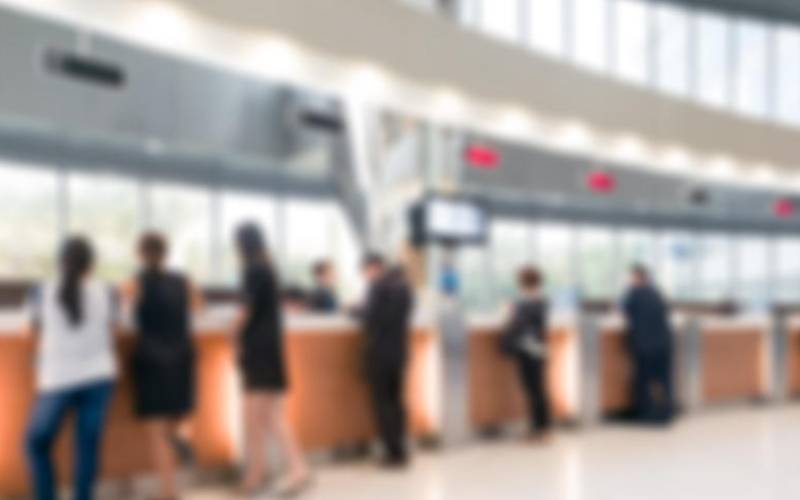 By The Conversation 2 days ago
Real Estate
Marginalisation is no answer to Africa's informal sector problems
.