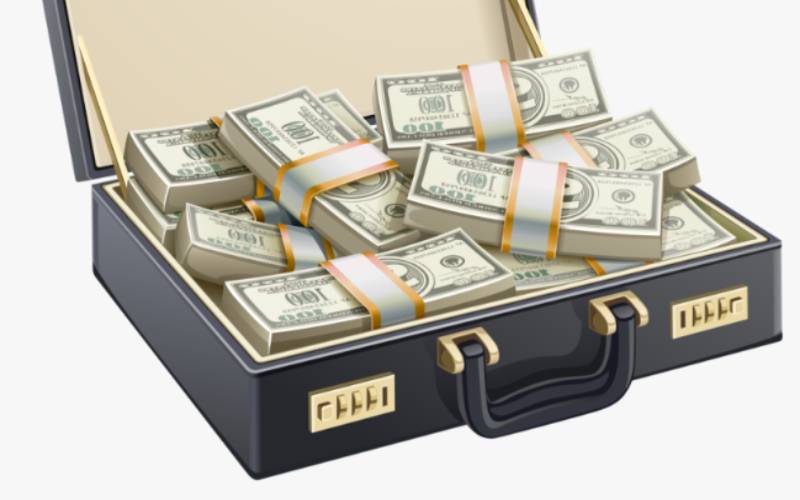 Until the latest ranking, Bezos occupied the Number One spot for four consecutive years.

That means the three richest men on earth can collectively finance Kenya’s annual budget for slightly more than 19 years, without the country being taxed or borrowing loans to fund the budget.

Jeff Bezos’s stint as world’s richest man was short-lived compared to his predecessor Bill Gates, who occupied the top spot for 17 years between 1995 and 2017. It’s only in five occasions, within the same period, that he was toppled, though briefly.

In 2008, Finance and Investments mogul Warren Buffett overthrew Gates from the top spot.

Below is a list of world’s 15 richest people according to Forbes:

The South African-born American entrepreneur, 50, is having a good financial run.

The CEO of electric carmaker Tesla is worth $219 billion (Sh25.4 trillion), making him the richest man on earth.

Until 2022, the Amazon founder, 58, was the world’s richest man for four consecutive years.

His $171 billion (Sh19.8 trillion) net worth makes him the second-richest man in the world.

Bernard Arnault of France, 73, controls approximately 50 per cent of a massive conglomerate that owns over 70 of the top luxury brands in the world, including Christian Dior, Louis Vuitton, Dom Perignon, Moët et Chandon, Hennessy, Sephora and TAG Heuer.

The 66-year-old Microsoft founder, who is an American national, has a net worth of $129 billion (Sh15 trillion) to become the fourth-richest man in the world.

At 91, he is among the oldest men on the list of world’s richest people.

He first bought stock at age 11 and first filed taxes at age 13. He has promised to donate over 99 per cent of his wealth.

Larry Page, 49, and Sergey Brin founded Google in 1996 on the back of an algorithm, turned it into one of the most valuable companies in the world.

He is the current CEO of Google's new parent company Alphabet, and is also a founding investor in space exploration company Planetary Resources.

Just like Page, he is also in the technology field, and is the co-founder of Google.

The 48-year-old American national met with Page at Stanford University while studying for advanced degrees in computer science. In 2019, he stepped down as president of Alphabet, parent company of Google, but remains a major shareholder.

His net worth of $107 billion (Sh12.4 trillion) makes him the seventh-richest man on earth.

The 77-year-old American national is the founder of Oracle, the software company that created the first commercially viable relational database. Under his leadership, Oracle grew into the largest supplier of database software and the second-largest supplier of business applications in the world.

The 66-year-old American is the former CEO of Microsoft, the world's biggest software maker. He stepped down in 2014 and remains a shareholder in the Redmond, Washington-based company, which makes the Windows operating system, the Xbox game console and Surface tablet computers.

The Indian national rounds out the world’s ten-richest people.

The 65-year-old chairs and runs $74 billion (Sh8.6 trillion)-revenue generating Reliance Industries, which has interests in petrochemicals, oil and gas, telecom and retail. Reliance was founded by his late father Dhirubhai Ambani, a yarn trader, in 1966 as a small textile manufacturer.

The 59-year-old Indian national is the founder and the chairman of the Adani Group which ranks among the Top Three industrial conglomerates in India.

Adani Group has interests in energy, mining, and port management.

Gautam has a net worth of $90 billion (Sh10.4 trillion), to become the world’s eleventh-richest man.

The 80-year-old American owns Bloomberg LP, which is a global media and financial data and analytics conglomerate.

Bloomberg has a net worth of $82 billion (Sh9.5 trillion) to rank 12th on the list of world’s richest people.

The 82-year-old Mexican bought a stake in Telmex, Mexico's only phone company, in 1990. Telmex is now part of América Móvil. He also owns stakes in Mexican construction, consumer goods, mining and real estate companies and 17 per cent of The New York Times.

He has a net worth of $81.2 billion (Sh9.4 trillion) to be ranked as world’s thirteenth-richest person. Between 2010 and 2013, he was ranked as the world’s wealthiest person.

The French national, 68, is the world’s richest woman, and the only female to feature among 15-richest people on earth.

She owns L'Oréal, one of the biggest companies in the world involved in the manufacture and sale of make-up, skincare, haircare and perfumes.

The 37-year-old American rounds out the list of 15 richest people on earth.

He is the founder and CEO of social media giant Facebook, whose parent company is now known as Meta. 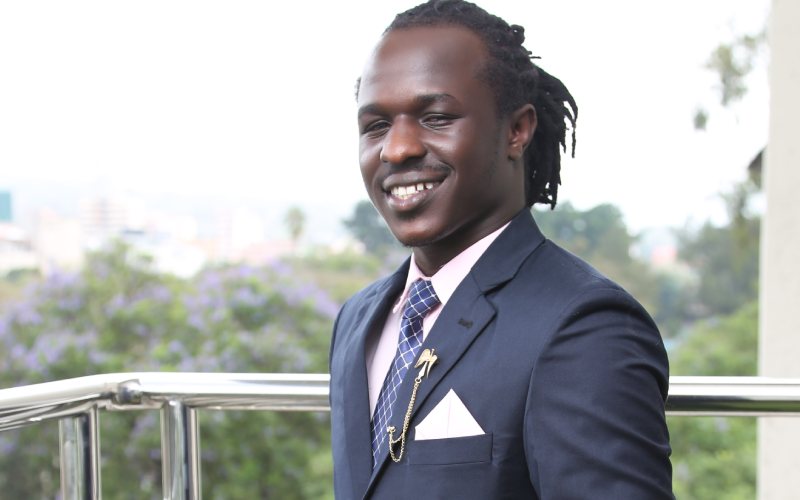 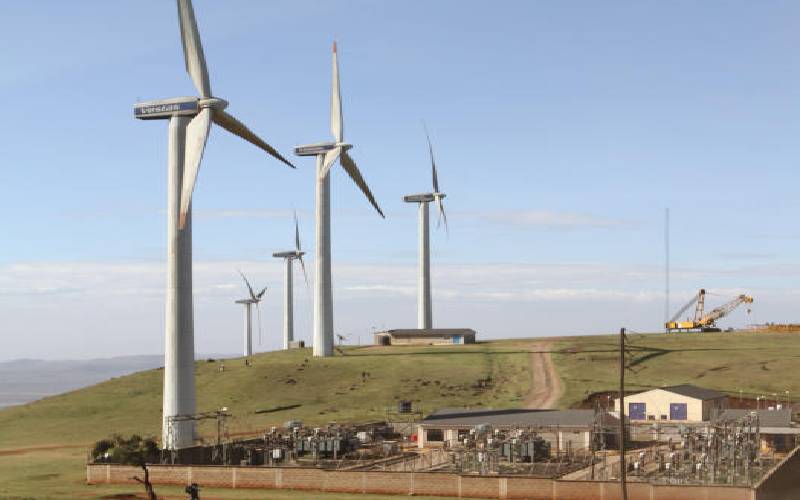