Two hundred Kenyans have been added to the list of dollar millionaires in the last one year, with the country's private wealth ranked fifth in Africa.

The Africa Wealth Report 2022 firmly placed Kenya as one of Africa’s “Big 5” private wealth markets that account for over half of the continent’s total wealth. The rest of the countries, from the wealthiest, are South Africa, Egypt, Nigeria and Morocco.

The gap between Kenya’s rich and poor continued to widen amid a raging Covid-19 pandemic that devastated millions of livelihoods.

Kenya is ranked fifth in Africa on centi-millionaires behind Morocco with 22, Nigeria's 28, Egypt (57) and South Africa (94).

“There are currently 136,000 dollar millionaires living in Africa, along with 305 centi-millionaires and 21 dollar billionaires as at December 2021,” said New World Wealth Head of Research Andrew Amoils.

In terms of total wealth, Kenya has $91 billion (Sh10.5 trillion) and is ranked fifth. South African citizens have the greatest combined wealth at $651 billion, followed by Egypt ($307 billion) and Nigeria ($228 billion).

According to the report, total wealth refers to the private wealth held by all the individuals living in a country including all their assets such as property, cash, equities and business interests, less any liabilities. It excludes government funds.

Mr Amoils said total private wealth held in Africa is expected to rise by 38 per cent over the next 10 years in US dollar terms, pushed by strong growth in the technology and professional services sectors.

South Africa is home to the largest luxury market in Africa by revenue, followed by Kenya and then Morocco, said the report.

“Major components of this include luxury hotels and lodges, cars, clothing and accessories, watches, private jets and yachts.”

Major destinations in Kenya for the wealthy included the Masai Mara. Cottar’s 1920s Camp and the & Beyond Bateleur Camp were ranked among the top African safari lodges. 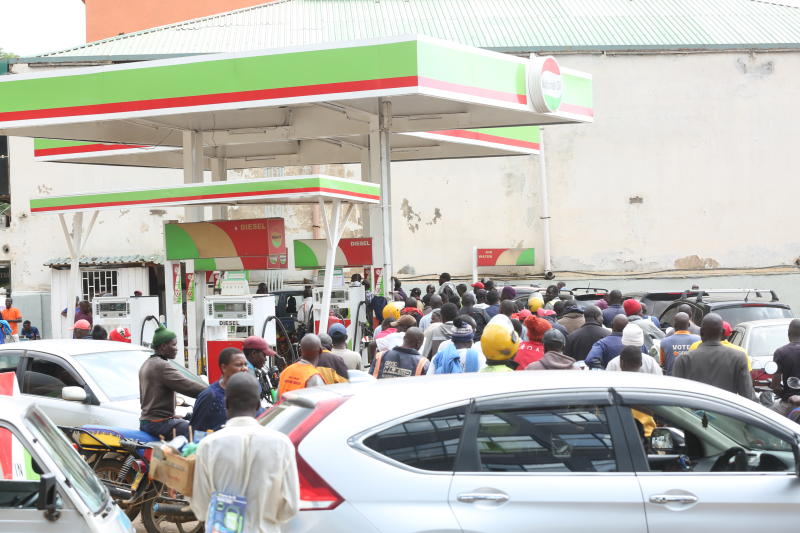 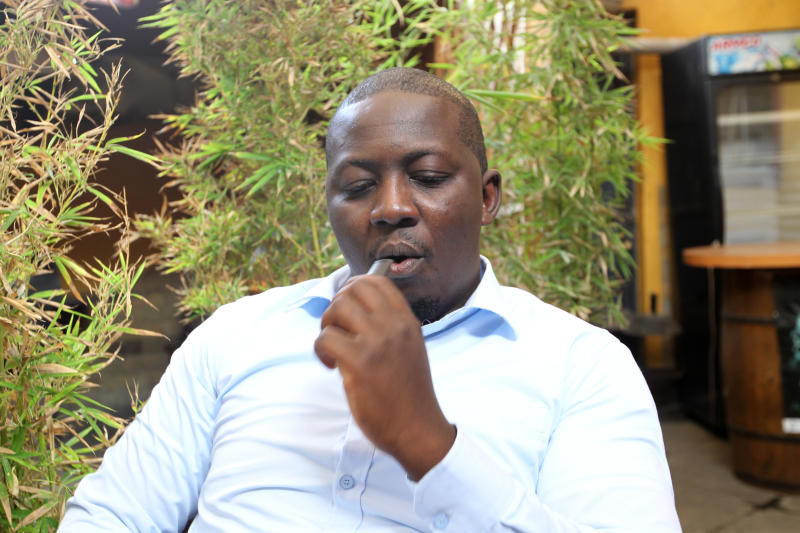