M-Pesa, and even pay our bills using digital money. The other form of currency, which has been introduced in the country, but has not been fully accepted is cryptocurrency. A good example is Bitcoin which even the Central Bank of Kenya has not allowed for widespread use. Money therefore can be said to be more than a medium of exchange but a store of value.

This means that with Sh1000, you can decide to buy shares at the Nairobi Securities Exchange. “You simply store the value of money in the shares. So, when you buy 100 shares of Safaricom using Sh1,000, that means the value of your money is in the shares that you have bought,” said Bichiang’a.

According to Bichiang’a, money can also be an idea. For one to make money, one needs to come up with an idea that can generate money. And this is where creativity kicks in. Wealth can be determined by how much one is able to generate.

He said even M-Pesa money transfer platform itself was an idea that has made Safaricom one of the biggest companies in East and Central Africa.

“By coming up with an idea, it means the idea can now fade and earn income which can then be stored in properties or invaluable means of owning wealth,” Bichiang’a said.

Fuel consumed by the motorbikes varies with how large the engine is; more powerful engines will consume more. 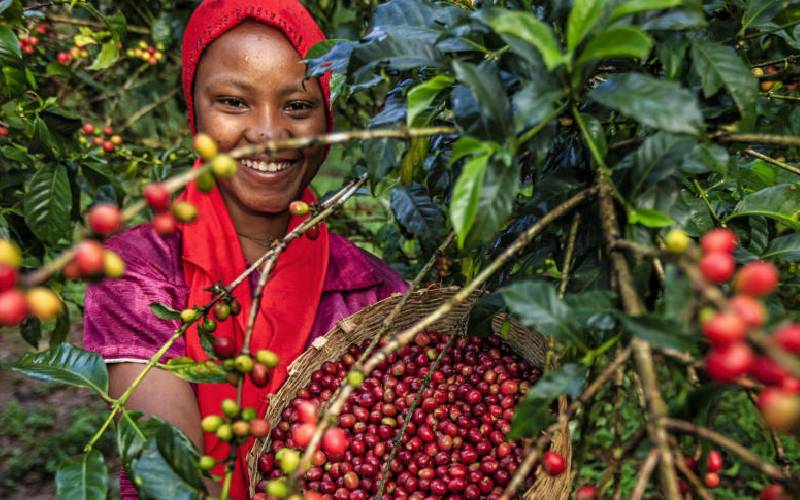