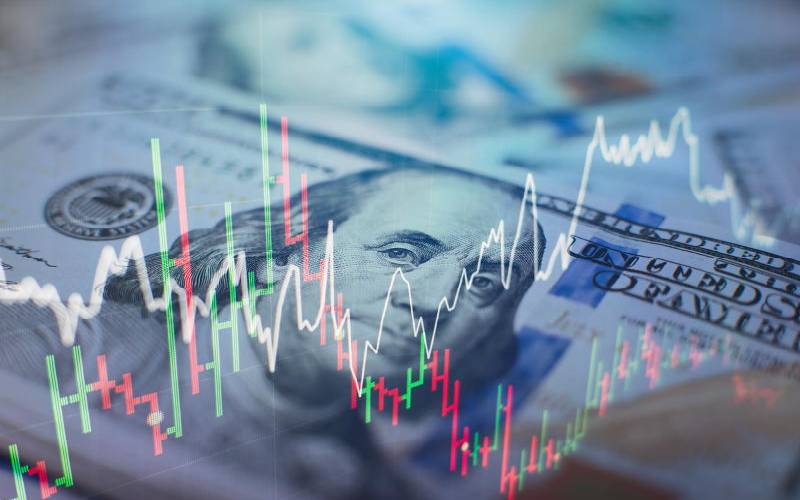 Beatrice Kimuna had some Sh1.8 million savings in her bank account.

Like many average Kenyans who are chasing the often elusive shilling, she cautiously looked for opportunities to invest her savings, but many, including Saccos, could not offer a charm that Inter-Web Global Fortune Limited had wooed her with.

With an average Sacco offering between 7 per cent and 10 per cent return on savings annually, a super high-interest online trading deal with a 240 per cent return promise was irresistible for anyone who heard about the company.

She let her guard down and now has to endure the pangs of hunting back the rare worth.

Ms Kimuna invested her Sh1.8 million, hoping the firm, which allegedly traded in currencies online, would pay back her investment at a rate of 20 per cent per month on the principal amount.

Further, she had a guarantee that after 12 months, at the end of the deal between her and the firm headed by Manases Kuria Karanja, she would have a full refund of her money.

Maybe, the ancestors’ wisdom cautioning anyone who walks by a sweet deal to think twice now resonates in her mind as she prays that heavens and judges will fish out her money in what the Capital Markets Authority referred to as a Ponzi scheme.

She joined the forex deal on May 5, 2019, knowing she would be getting Sh370,000 each month from her investment. However, Inter-Web paid her Sh449,000 for the month of June and partly July and stopped.

Kimuna is now chasing after Sh5.8 million which is the total amount she would have earned at the end of the one-year contract and the principal sum.

Some invested millions while others risked tens of thousands. They cumulatively invested Sh36 million, hoping to get back Sh107 million. 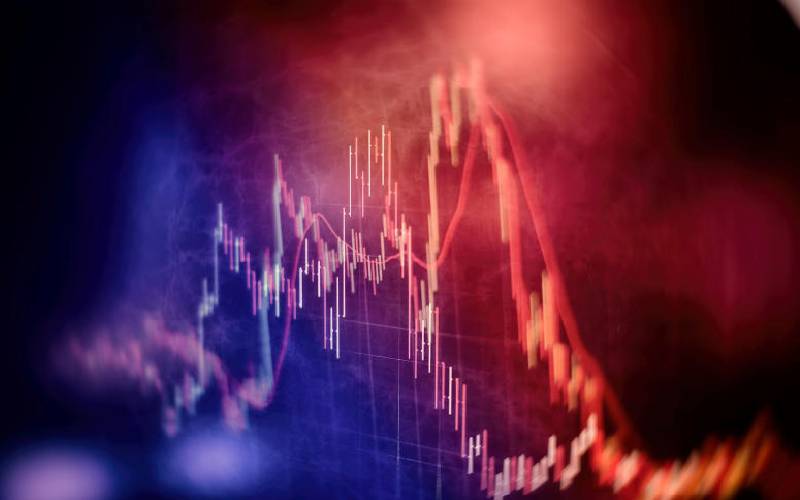 Not appeared in court

Another victim, Victoria Kiplagat, also put in Sh1 million, hoping to get her money back, plus interest, which totals some Sh3.2 million.

Despite her lawyer Tom Ojienda suing Global Fortune in the commercial court and even advertising about the case in the local dailies, the company or its directors have not appeared in court or replied.

Yesterday, the lawyer asked Justice Alfred Mabeya to give the firm a month and if the situation does not change, then he can enter a judgment in default.

She is not alone-105 more litigants have a similar cry against the firm.

It all started well, the investors gave different amounts of money in 2019 and even referred relatives and friends to the forex frenzy earning them good fortunes. Kiplagat signed the deal in August 2019 and it was to end this year. In order to entice her, it paid her Sh200,000 for that month and that was it.

For all those who have sued the firm, they did not know that Inter-Web Global did not have a license to run a forex trade business. They all came to know about the scam when Kuria was charged in court.

Court papers read that the man had concealed from his would-be victims that he was running an illegal business. 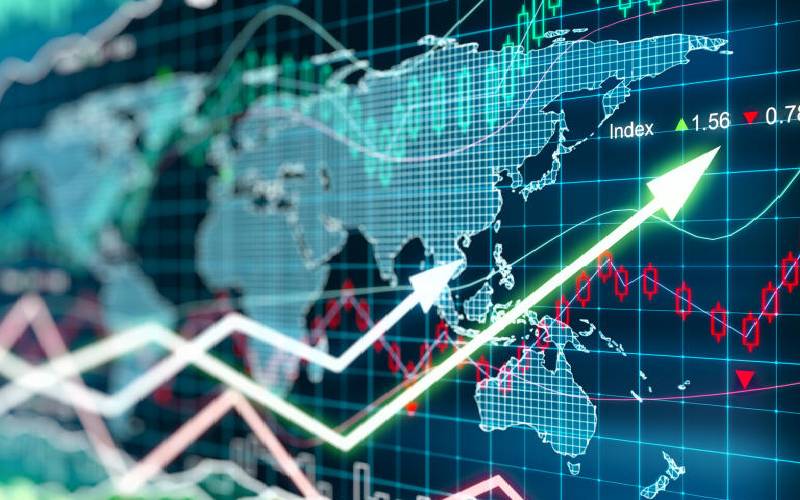 Umazi Runya Malingi joined Inter-Web Global a month before Kiplagat. Her contract is dated July 19, 2019. He also put Sh1.2 million in the den after a conviction that the master would fatten it into a fortune and hand it back.

Her would-be luck turned into a nightmare; she is now hunting Sh3.2 million from the firm plus interest of the entire contractual period.

The court heard that the victims threatened to sue, wrote demands for a refund but the firm remained unmoved. According to the plaintiffs, the money has been diverted, leaving the company a shell and with nothing to hold on to as compensation.

“As a result of the first defendant’s breach of respective contracts, the plaintiffs have suffered and continue to suffer financial losses and psychological torture. The director of the first defendant (second defendant) has now diverted funds into his other business in order to evade any liability, consistent with pyramid scheme aimed at defrauding innocent investors,” court papers read.

From the case, it appears the charm offensive was more on women than men. There are 59 women chasing after Kuria while men are 47.

And women gave more than men. Davis Mwakazi appears to be amongst the men who heavily paid the price of believing too much a fellow man with his money. He sunk Sh600,000 and is now pursuing some Sh1.2 million from Kuria and his company.

Kenyans to pay more for fuel in new adjustments 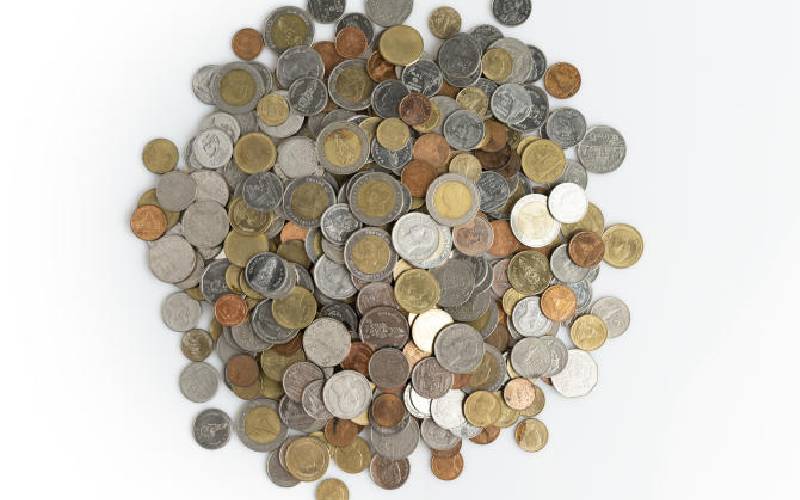 By African Food Fellows | 18 hours ago