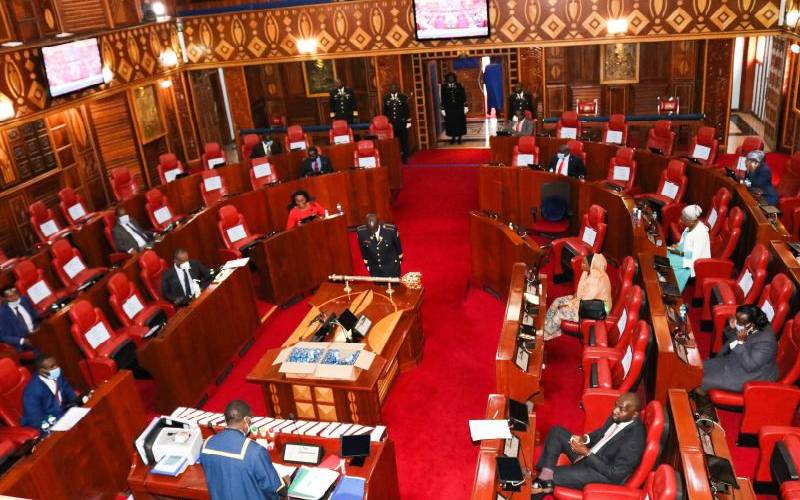 You have to look at how many others offer the same, their ability to satisfy the market, their fortunes and the alternative you can always give.

By Mate Tongola | 21 hours ago