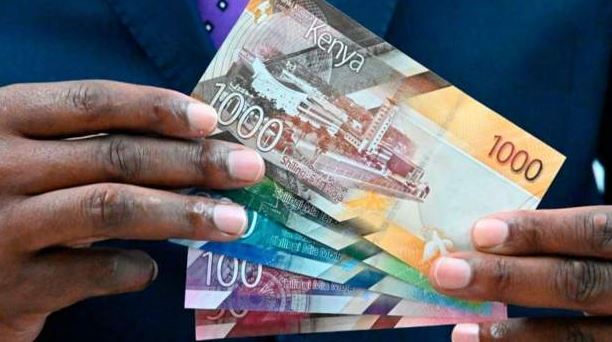 An ammendment to the labour law could see employees secure their jobs and escape looming pay cuts and unemployment propelled by the Coronavirus pandemic effects on the economy.

On the flip side however, workers could be forced to take unpaid leave for the duration of the pandemic if their employer is unable to pay their wages.

The Pandemic Response and Management Bill, 2020, just like the amended version of the Employment Act, has some clauses addressing employment issues including a proposal that Kenyans should not be laid off or coerced to take pay cuts by their employers.

The proposed amendment reads: Where a pandemic adversely affects the ability of an employer to pay salaries or wages—notwithstanding the provisions of the Employment Act— an employer shall not terminate a contract of service or dismiss an employee.

The framers of the amendment want the law to be that “The Cabinet Secretary responsible for matters relating to labour may with the approval of Parliament, develop measures to cushion employers and employees during the pandemic.”

The authors of the amendment of Employment Act, No.11 of 2007 want it to cushion employees from possible job losses and allow employers to put in place mechanisms for retaining employees in the event of inability to pay salaries.

If the Bill is made law, it could create many variants for both employers and employees.

For starters, it will make it illegal for employers to fire employees during the pandemic. Secondly, it would also be unlawful for an employer to press workers into taking a pay cut. These would work in favour of the employee but may be disadvantageous to the employers.

However, if the employer is unable to pay salaries, they should allow the workers to go on unpaid leave for the duration of the pandemic. This may well hurt the employees, particularly because there is no timeline on how long the pandemic could last, invoking the logic of whether half a loaf is better than none.

The Bill has elicited varied reactions from the public, with some saying they’d rather take a pay cut than go on unpaid leave.

“So employers will have to send employees on leave of absence on 0 per cent pay rather than reduce salaries to 80 per cent or 60 per cent. I don't know what is currently in fashion but I'd rather have 50 per cent pay than zero per cent,” a participant notes in an online chat.

Others were worried that employers could take advantage.

“Employees will really take advantage of that clause, it means I can send you on unpaid leave for 3 months or more,” notes another.

Others simply sit on the fence.

“It's a noble initiative which I think would work best when there's a facility to cushion small businesses against the shocks of a pandemic such as this. Otherwise it's all fancy on paper seeing that there are small businesses that will never recover from this period - what, then, for an employee on ‘unpaid leave’? Doesn't help them.”

In the last two weeks there have been arrests and confiscations of fake face masks by the Anti-Counterfeit Authority (ACA).

The Nairobi Expressway is great, now let's look beyond the beauty
Feedback