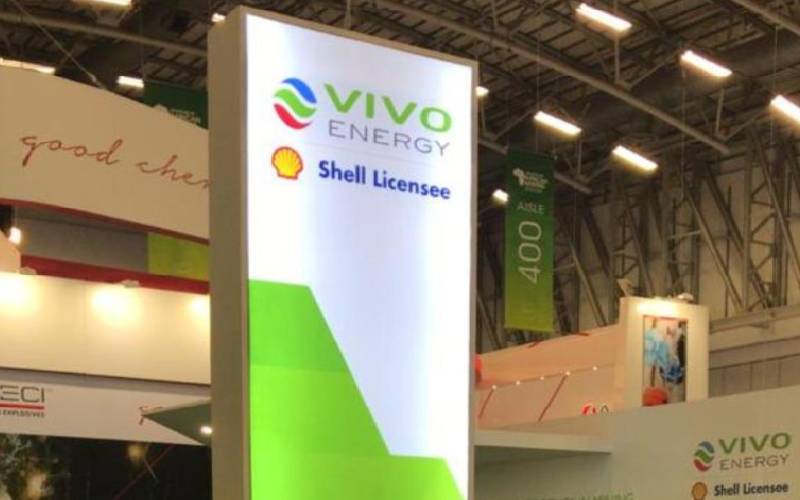 A company operating a supermarket at a Shell petrol station in Karen has taken Vivo Energy to a rent tribunal for malicious defacing of its premises.

KenMark Trading Company, which operates Foodies Supermarket, says the oil marketer is in a quest to frustrate its operations.

The company says it has operated at the said petrol station for more than 20 years and now wants the Business Premises Rent Tribunal to intervene.

Vivo, in June last year, asked Foodies, whose tenancy was renewable, to vacate the premise to allow it to reconstruct it.

Why Kenya Open in November calls for more creativity

The retailer contested the decision, arguing that it was a protected tenant.

In a letter signed by lawyer Andrew Wandabwa, Foodies said Vivo painted the words ‘not safe for use’ on the supermarket's wall, which was done in bad faith and ought to be noted by the tribunal.

The firm claimed the words were painted by a contractor nominated by Vivo on March 7, 2020. “Aggrieved by the painting, our clients filed a complaint at Karen Police Station, with reference number OB 58/7/3/2020,” said Mr Wandabwa.

He said the defacing had since affected the supermarket's business. “Our clients needed to know whether those orders came from above,” said the lawyer.

There were also continuous knocks from the back of the building in which the supermarket operates, he added.

He told the tribunal that such actions appeared to compromise the building’s structure so as to lend credence to the contractor’s position that the premises were not safe for use.

“The landlord’s agent's actions constitute bad faith on their part and ought to be noted by the tribunal,” said Wandabwa. [Faith Karanja] 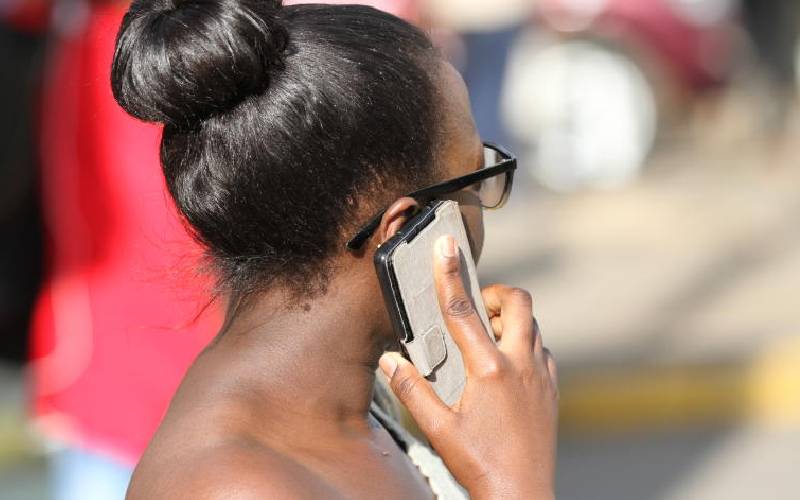 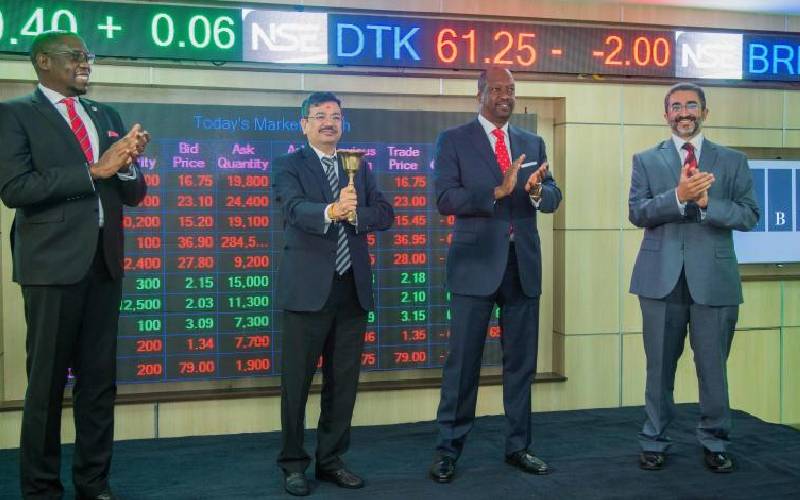