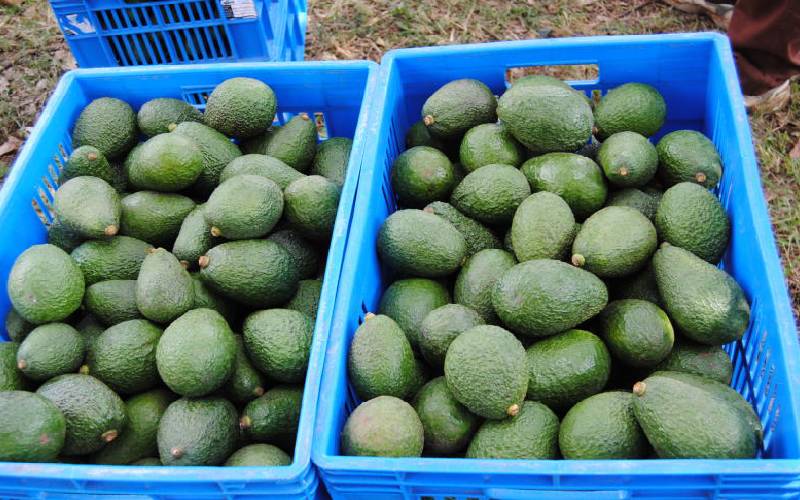 British Prime Minister Boris Johnson has hailed trade ties with Kenya as he positioned the UK as an important investment partner to Africa after Brexit.

Speaking at the UK-Africa Investment Summit in London, Johnson cited his country’s $53 million (Sh5.3 billion) investment at the Mombasa Port in 2013 as an example of “a relationship that benefits us all” and makes a lasting difference. “A serious, commercially minded development like many other overseas investments in Africa,” Mr Johnson said of the port investment.

“But rather than being arranged on extraordinarily one-sided terms and delivered by a vast imported workforce, without wishing to cast aspersions on any other potential partner, it was a sustainable deal that created jobs for ordinary Kenyans now and in the future.”

“I’m told that probably partly as a result of what is going on in Mombasa half of all the tea drunk in the UK comes to us from Kenya,” added the prime minister.

Kenya, led by President Uhuru Kenyatta, secured over Sh170 billion worth of investment deals during the summit in sectors such as housing and entrepreneurship. The country’s first green bond also listed at the London Stock Exchange on Monday.

Johnson estimated that 13 tonnes of fruit were exported to the UK from Kenya. He said the UK wanted to build a new future as a global free trading nation post-Brexit. 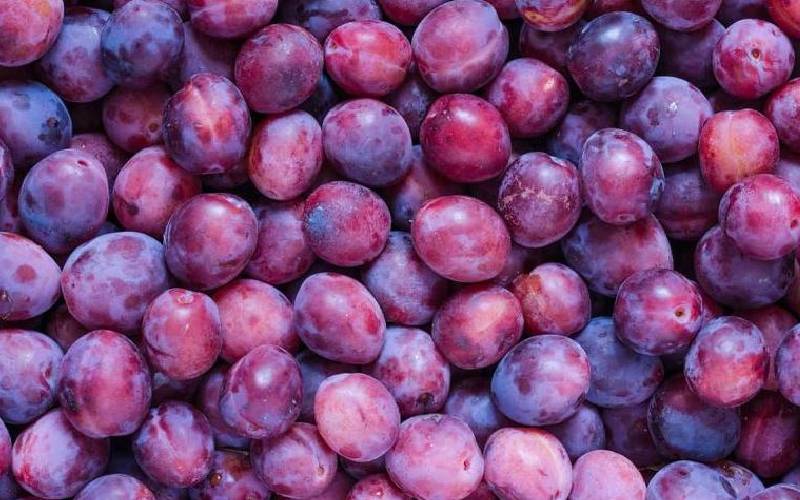 By Jennifer Anyango | 40 minutes ago

By Steve Mkawale | 15 hours ago