State to survey oil blocks prior to auctioning 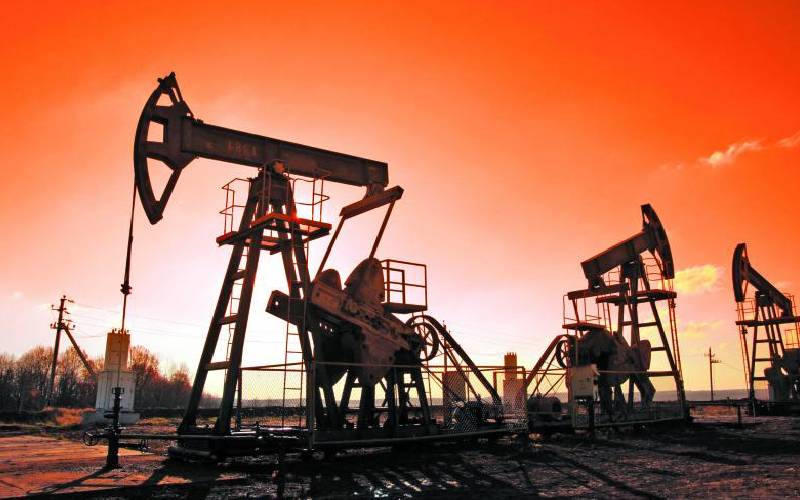 Kenya is set to undertake a major survey of its oil blocks that are yet to be assigned to any company for exploration as it gears for another round of licensing of firms to search for oil.

The Ministry of Petroleum said doing the surveys prior auctioning of the blocks to oil firms would offer better indications of the potential of the oil blocks and attract major companies with the capability to fast-track the Kenyan oil dream.

The ministry has started the search for a firm that will undertake the surveys and prepare the ground for the auctioning of the blocks in 2021.

Kenya in 2016 put a freeze on the issuance of new licences to exploration companies. Major drop in oil prices that resulted in low levels of investments in the industry was among the reasons informing the suspension.

Mr James Ng’ang’a, Head of Petroleum Directorate - Ministry of Petroleum and Mining said several factors saw the Government halt the licensing of new explorers. Key among them was the process of coming up with new laws as well as need by the Ministry to undertake more studies before bringing more oil firms on board.

“We did not want to use the old Act to licence players. We withheld any licensing of blocks until we have a new law. There is a new law in place now and we are getting ready to start the process,” he said.

“There are some works that the department wants to do before the auctions can finally kick off. This includes getting more data on the blocks before we can start licensing. We have started collecting the data.”

He, however, added that the blocks that are available, including those to be auctioned, will be showcased at an oil and gas forum set to take place this week from Wednesday to Friday in Mombasa.

Kenya has 63 gazetted oil blocks, 27 of which have been assigned to 15 oil companies for prospecting including the National Oil Corporation of Kenya (NOCK).

The remaining 36 blocks are what the Government is hoping to auction to interested firms.

The country is gearing up to start commercial oil production from the Lokichar blocks, where Tullow Oil, Total and Africa Oil have been working, with first oil expected in 2022.

Other areas where other firms have been searching for oil have returned mixed results, with some blocks disappointing - without any trace of the ‘black gold’. For others, there is a promise with shows of oil.

Lamu is among the promising areas with the past seismic survey showing potential for oil and gas.

In April, the Ministry invited firms to bid for the job undertaking 3D seismic survey in offshore in Lamu which it said would be “for purposes of promoting the area for petroleum exploration and development.”

“The scope of the assignment will include… increasing the amount of 3D seismic data using state-of-the-art technologies over the shallow offshore area of Kenya which may have an aerial coverage of 32,000 sq km to cover the existing gaps and merge the new acquisition with existing 3D data coverage,” said the Ministry.

The firm that will win to tender will also process 3D seismic already acquired by other players and Government “to create data packages for licensing before and after the planned bid round” in 2021.

It will also give support to the Ministry in planning and organising the 2021 round of licensing.