Raila ahead of the pack, new opinion poll shows

Latest opinion poll released by Synovate showed Raila leads the pack with 38 per cent while Deputy Prime Minister Uhuru Kenyatta trails the PM at 18 per cent followed by Vice-President Kalonzo Musyoka at 13 per cent and suspended Agriculture Minister William Ruto at eight per cent.

Gichugu MP Martha Karua was rated at six per cent followed by Saboti MP Eugene Wamalwa and Deputy Prime Minister Musalia Mudavadi who polled three and one per cent respectively.

House Speaker Kenneth Marende and Assistant Minister Peter Kenneth polled one per cent each in the presidential ratings.

Synovate lead researcher Tom Wolf told The Standard On Saturday that if Uhuru, Ruto and Kalonzo decided to field one of their own as a presidential candidate, the race will be intense.

"Their combined force if they agree to back one of their own will make the race very interesting as it will pit their choice against Raila," said Wolf.

He however said the outcome of The Hague process will affect the presidential race.

In the Synovate poll released in February, Raila led the list of Presidential hopefuls at 34 per cent from 47 per cent in October last year meaning he had gained four points in yesterday’s poll. Uhuru, who polled 16 per cent in February gained two points.

Kalonzo who was ranked at eight per cent in February gained five points in Friday’s poll.

Forty one per cent of those interviewed said they felt close to ODM as a party followed by 21 per cent who rooted for PNU with ODM-Kenya garnering a seven per cent approval.

On party unity, 67 per cent of the respondents said ODM was the least united political party followed by PNU at 10 per cent and Ford-Kenya at four per cent. The poll showed 48 per cent of those interviewed said dissenting MPs in ODM should resign their seats, join another party and go for by-elections as a means of resolving the division in ODM.

Among those interviewed, 83 per cent said they identified with the Raila-led ODM while 15 per cent rooted for the Ruto-led team.

Regarding the investigation and possible prosecution of those responsible for the post-election violence, 82 per cent of the pollsters said they supported Raila’s stance on The Hague process with 63 per cent of those polled supporting Ruto’s stance on a local tribunal.

On the killing of dangerous criminals by police, 67 per cent of those interviewed in North Eastern supported the move with Coast Province giving the least approval of the killings at three per cent.

On the rating of institutions and personalities, the media topped with high approval rating of 88 per cent followed by House Speaker Kenneth Marende, the Kenya Anti Corruption Commission, the Kofi Annan team that brokered the Government Coalition deal in 2008 at 83, 82 and 79 per cent respectively.

Fresh row over top jobs in the Judiciary

A tussle to control the re-organisation of the Judiciary threatens to stall the long overdue reforms following allegations the offices of the President and the Prime Minister are manipulating the Judicial Service Commission. 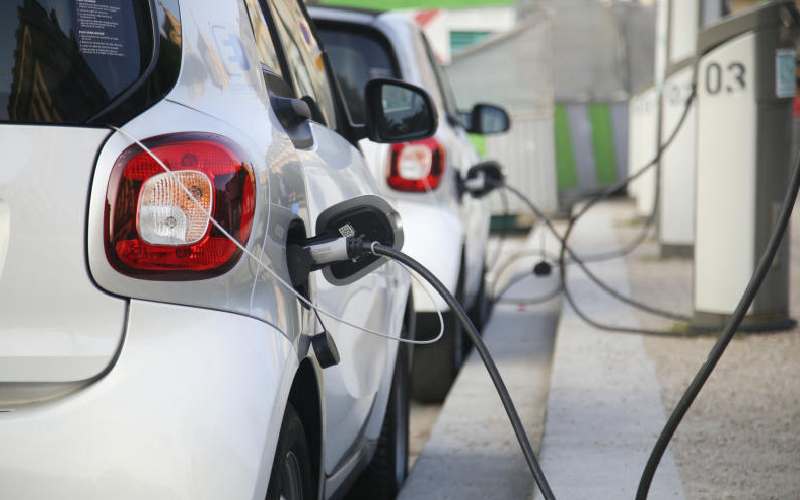 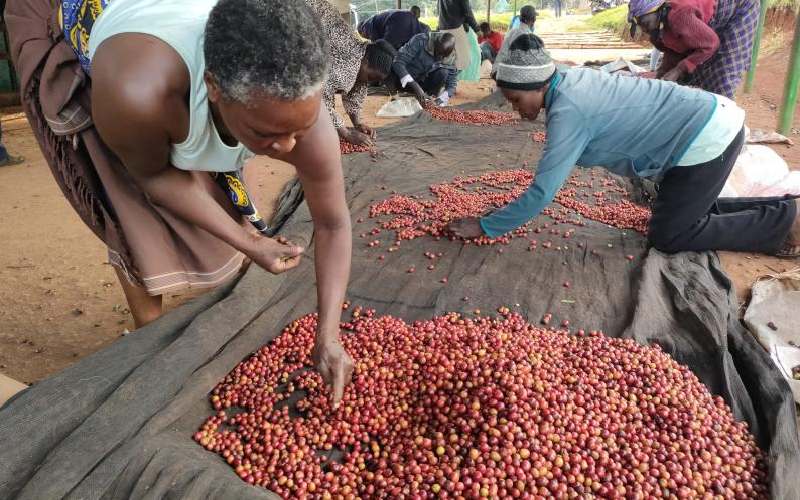