State starved of cash as tax collection drops by Sh168b 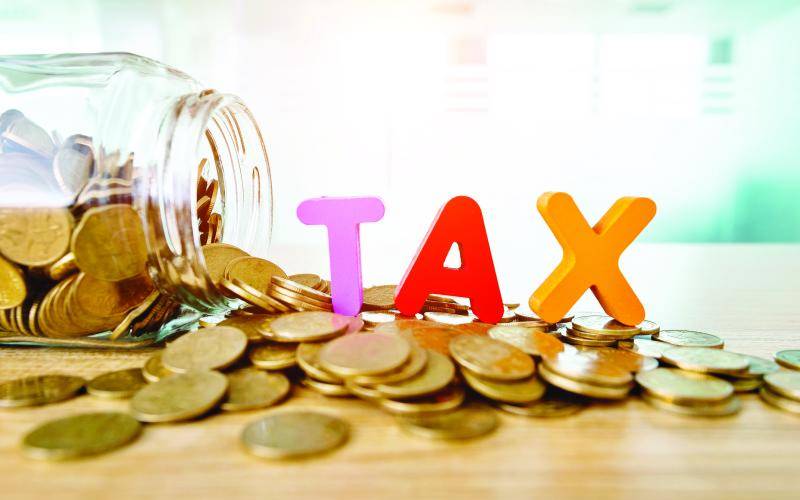 Tax collection in the first four months of the current financial year dropped by Sh168.4 billion, one of the worst performances by the Kenya Revenue Authority (KRA).

Cumulatively, KRA collected Sh980 billion in taxes between July and October this year, a drop of 18 per cent from Sh1.2 trillion that it received in the same period last year.

Tax collection in all the four months underperformed their respective months in the previous 2019-20 fiscal calendar.

Should the performance hold to the end of the financial year in June 2021, the Exchequer will lose about Sh202.8 billion, 64 per cent of what counties expect from the National Treasury this year.

In the quarterly report released by the National Treasury last week, the government blamed the poor revenue performance on the adverse effects of Covid-19.

“The decline is attributed to the difficult operating environment due to the Covid-19 pandemic, which has been adversely affecting revenue performance from March 2020,” said Treasury in the report.

The stringent containment measures instituted by the government to curb the spread of the disease have led to companies shutting down even as others have posted significant drop in profits.

Workers have either lost their jobs or been sent on unpaid leave as companies struggle to stay afloat, and the government has struggled to collect taxes to finance its operations.

In the first three months to September, total revenue collected including appropriation-in-aid (AIA) amounted Sh378.7 billion against a target of Sh428.9 billion, according to the Treasury report.

AIA is direct earnings by State corporations in fees and fines.

The revenue deficit of Sh50.2 billion was mainly due to underperformance in such tax heads as value-added taxes, Pay As You Earn (Paye), excise duty, ministerial A-I-A and import duty.

The 14 per cent VAT on goods and services sold locally underperformed by a third due to a slow business environment in which sectors such as hospitality, airline, entertainment and schools were either closed or subdued.

In a bid to cushion consumers against the adverse effects of the pandemic, the government also reduced VAT from the standard rate of 16 per cent to 14 per cent.

Should the government fail to hit its target, it will be forced to do a mini budget. The possible recourse will be to revise its tax collection target and similarly cut its spending.

Failure to cut spending, either development or recurrent, will see the government take up more debt to fill the budget hole.

Additionally, the Treasury is keen on getting extra facilities from the World Bank and the International Monetary Fund, which have so far forked out over Sh200 billion in cheap loans to Kenya. However, Treasury Cabinet Secretary Ukur Yatani denied reports from Reuters that the government had resolved to participate in G20 debt service suspension initiative, having earlier said Kenya would not take up the relief.

“Kenya has not applied for the G20 Debt Service Suspension Initiative. Some countries have faced challenges re-arranging debt service with creditors,” said Yatani, adding that Kenya is not broke and continues to meet its obligations.

By Roselyne Obala and Daniel Wesangula

Kenyans have two weeks to comment on draft tea regulations