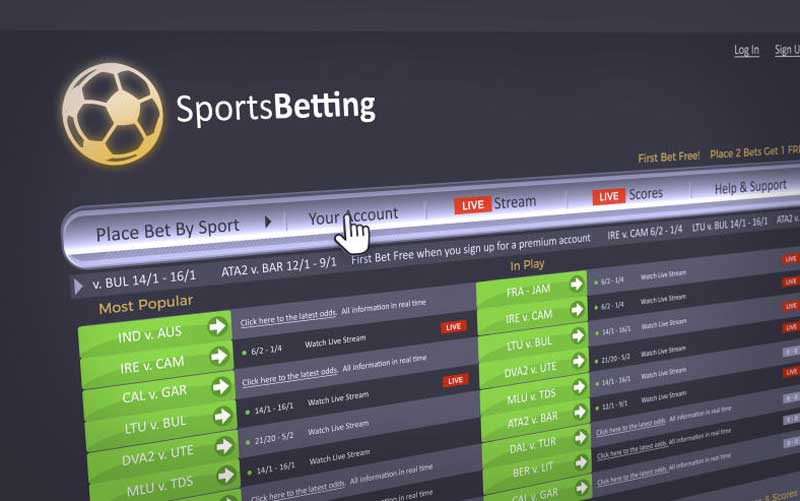 The debt waiver on sugar is great for the industry.