After recording his first loss since joining the paid ranks in 2017, former Africa Boxing Union super middleweight champion Rayton Okwiri is ready for another title fight on December 11 at Kenya International Convention Centre in Nairobi.

The Kenyan boxer last lost five years ago when he was knocked out by Emmany Kalombo of Democratic Republic of Congo in an International Boxing Federation (IBF) super-middleweight title fight in Johannesburg, South Africa.

Kalombo defeated Okwiri via Technical Knockout in round 8 of the fight.

“My loss to Kalombo was due to an injury I suffered during the match. That didn’t mean I was a weak fighter. Now, all that is water under the bridge as I’m ready for another title fight against Kidunda who is equally a polished opponent,” Okwiri told Standards Sports.

Okwiri whose record stands at eight wins, one loss and a draw from 10 fights is determined to make a comeback into the continental professional scene from the time his crown was snatched away by WBC for his participation in Africa Olympic Qualifiers against their rules.

“My aim is to win back the continental title to propel my ambition of winning a world title before I retire,” said the 35-year-old boxer

Kidunda will be defending the title against Okwiri who works for Kenya Prisons Service (KPS).

Okwiri and Kidunda are not new to each other as they have met in the in the Bingwa Wa Mabingwa Boxing Championships in the past. 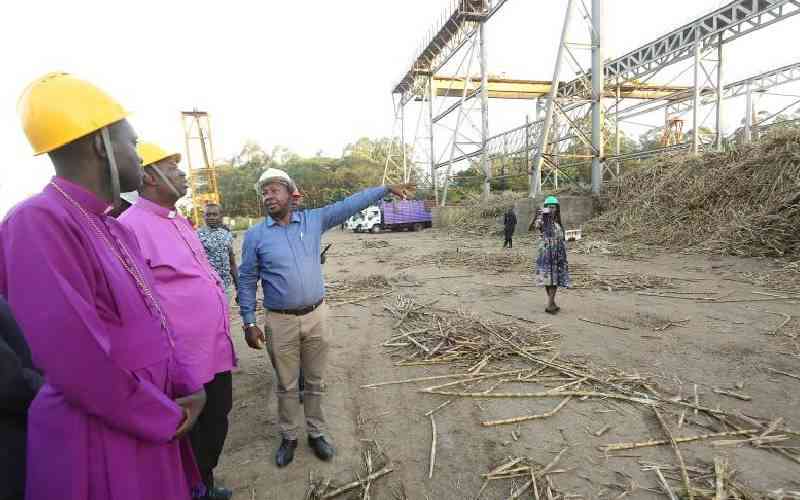 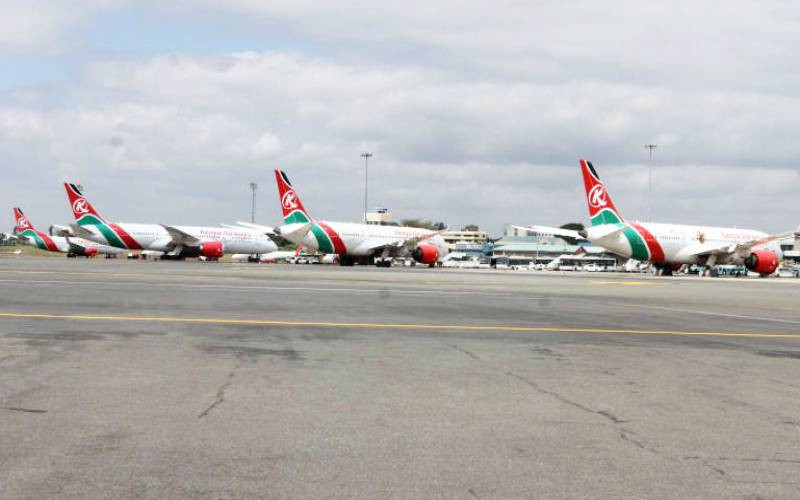