Electricity prices up for second month worsening cost of living 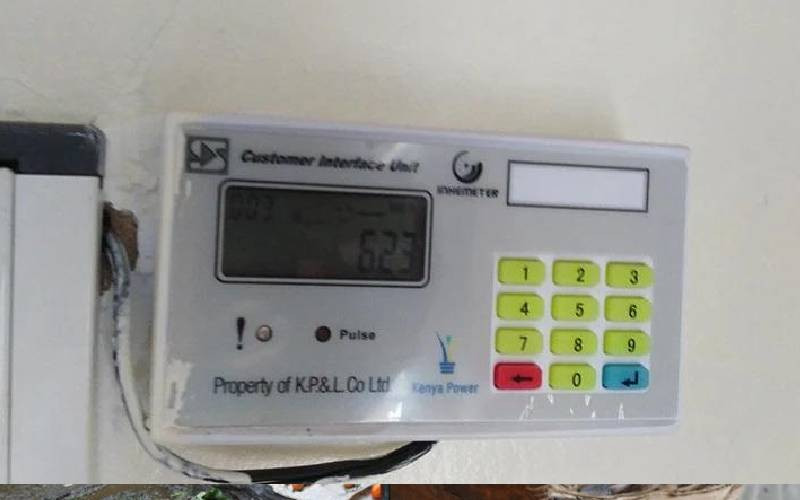 The cost of electricity has risen for the second month in a row on the back of high oil prices and a weak shilling.

This further burdens Kenyans who are already saddled by the high cost of living, with inflation at an all-record high.

The Energy and Petroleum Regulatory Authority (Epra) on Friday increased the fuel and foreign exchange components of the power bill.

“Notice is given that all prices for related electrical energy specified in Part II (the Schedule of Tariffs 2018) will be liable to a fuel energy cost charge of plus 709 Kenya cents per kilowatt hour (kWh) for all meter readings to be taken in October 2022,” said Epra in relation to FCC in a gazette notice Friday.

FCC had remained constant since January at Sh4.63 per unit while forex adjustment was at 73 cents over the eight months. The two components staying at the same levels supported the 15 per cent reduction in power prices effected early in the year following former President Uhuru Kenyatta’s directive.

The power cost reduction has since been eroded following the increases in power costs in September and October. In paying FCC, consumers cushion thermal power producers – which burn heavy fuel oil to generate electricity - from the high cost of fuel. The cost of crude oil, which informed the new fuel charge, has risen to an average of $117.53 (Sh14,103) in August from $82 (Sh8.140) in January this year.

The Forex adjustment, also a pass-through cost, protects the power sector players from the volatility of the local currency when they are repaying loans, most of them denominated in US dollars as well as when they are importing equipment and other materials not available locally.

The shilling has weakened to hit lows of Sh121 to the US dollar last week from an average Sh113.58 in January.

Epra is empowered to change some of the components of the power bill including FCC, forex adjustment and the water levy every month. It is also required to change inflation adjustment every six months to reflect the higher or lower cost of buying goods and services depending on the prevailing economic conditions.

Two successive increases in the cost of electricity further dim any prospects of cheaper power.

The 15 per cent reduction, which has been wiped out by the recent hikes in fuel and forex adjustment, was part of a planned 30 per cent reduction in the cost of electricity recommended by the Presidential Taskforce on Review of Power Purchase Agreements (PPAs) in a report in September last year.

The government has over time pursued lower power costs but this has remained an elusive dream.

He noted that restructuring of power sector entities will reduce duplication of roles that end up driving the cost of energy. he promised to re-look at the cost structure of power sector parastatals including distribution costs. 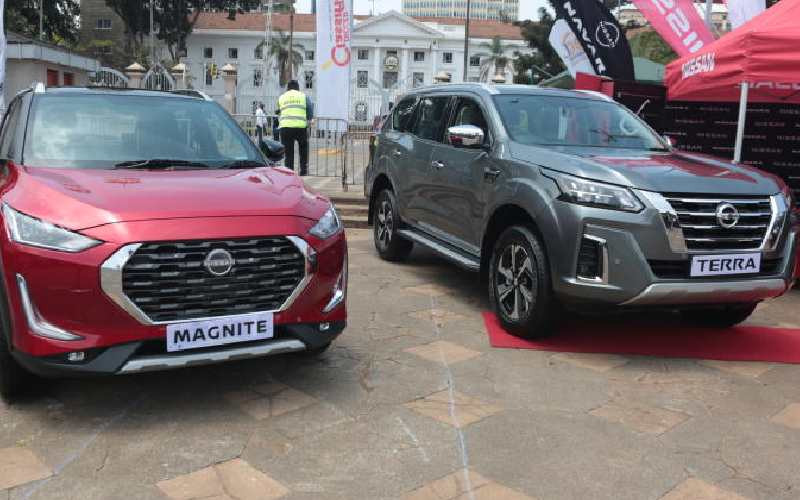 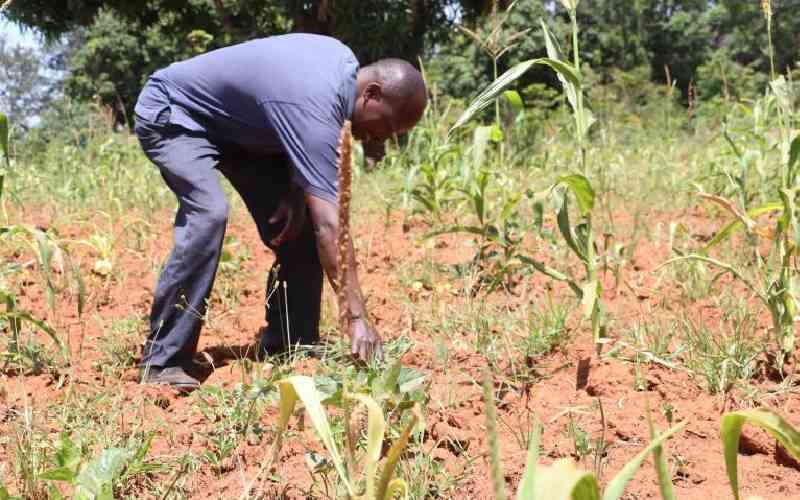 By We Forum 22 hours ago
Real Estate
Mixed-use projects tipped as real estate asset class of the future
.