Kenya’s chemical fertiliser imports dropped by almost half in the second quarter of this year, precipitating a food crisis as farmers planted their crops without the critical input.

A new report by the Kenya National Bureau of Statistics (KNBS) shows that imported chemical fertilisers — which include Nitrogen, Phosphorus and Potassium — declined by 48 per cent to 98,915 tonnes between April and June compared to 191,944 tonnes in the same period last year.

This means that Kenyans are yet to see the end of the food crisis that has seen prices of essential foodstuffs, including maize flour rise sharply since the beginning of the year.

In the first quarter, the reduction in imported chemical fertiliser was even sharper.

This explains why the shortage of maize, which saw a two-kilogramme packet of maize flour retail at a record Sh250, did not abate even after the harvests from the long rains hit the market.

Due to unfavourable weather, a lot of farmers reduced their acreage, while others abandoned farming completely, according to analysts.

Timothy Njagi, a research fellow at the public policy think tank Tegemeo Institute, said the drop was due to the high price of the input, which discouraged many traders from buying it last year between late April and early June.

“It is the price that went up, so most of the importers cut back on purchases because they were not sure farmers would buy fertiliser,” said Dr Njagi.

He expects the quantity of imported fertiliser to fall further in the third quarter after the new Kenya Kwanza government unveiled a subsidy programme as part of its objective of addressing the current food crisis.

“No one wants to take the risk,” said Njagi.

Although importers substantially reduced shipments of chemical fertiliser, they paid more per unit.

With importers paying Sh8 billion for 98,915 tonnes of inorganic fertilisers in the second quarter of this year, it means that a tonne of fertiliser landed on Kenyan soil at a price of Sh80,941. This is an increase of 83.7 per cent compared to the Sh44,056 that they paid for the input in the same period last year.

Most of Kenya’s chemical fertiliser comes from sanction-hit Russia and Saudi Arabia.

Russia has huge reserves of natural gas used to produce nitrogen-based fertilisers such as urea.

Following the sanctions, Russia restricted natural gas, which is used for the production of chemical fertilisers, to Europe and prices went up, with Europeans being forced to cut output.

As a result, prices of fertiliser, such as DAP, also shot through the roof.

At some point, a 50kg bag of planting fertiliser cost around Sh6,500, more than what it cost for the better part of last year.

Agriculture experts had projected this to keep rising and hit a high of Sh7,000, with the weakening of the shilling adding to the crisis.

However, the government has since unveiled a fertiliser subsidy programme aimed at bringing down the cost of the input, especially for smallholder farmers.

But the Russia-Ukraine war, which started in February, aggravated the crisis after Russia, a major source of Kenya’s fertiliser, was slapped with sanctions by the West.

Before the conflict, China and Russia— two of the world’s largest producers of fertiliser—had been hoarding the critical input. 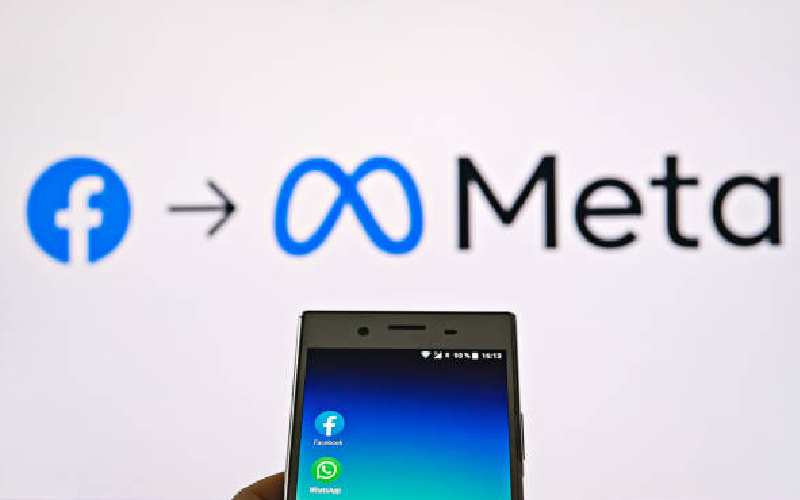 Next article
Manufacturers turn to solar to cut bills 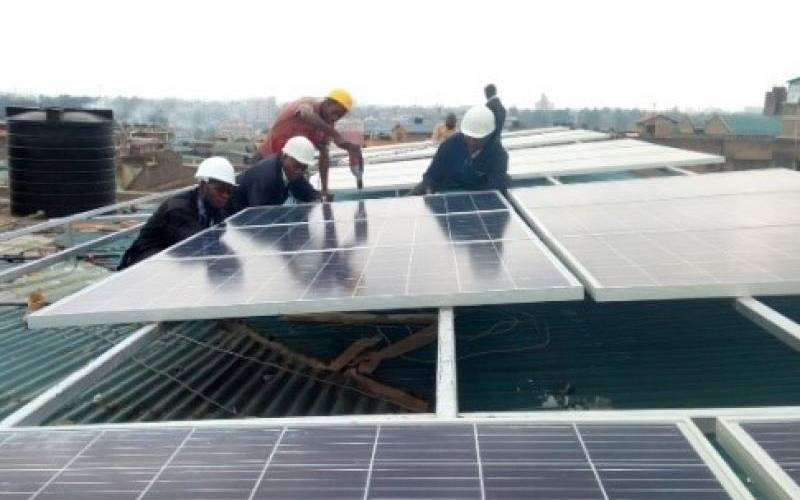 By James Wanzala 11 hours ago
Financial Standard
Electricity sector lobby in plan to up demand
.