The International Monetary Fund (IMF) has disbursed some $235.6 million (Sh28 billion) to Kenya as part of a programme aimed at helping the country address its debt vulnerabilities.

This brings to an end the long wait for the third disbursement of the $2.34 billion (Sh276.8 billion) under the programme, with the National Treasury expected to use the money for budgetary support.

Some of the areas the money will be deployed to include responding to the Covid-19 pandemic and global shocks resulting from the war in Ukraine as well as improving governance and supporting broader economic reforms, the IMF said in a statement yesterday.

The disbursement was approved by the IMF’s Executive Board, the highest decision-making organ of the Washington-based institution. IMF Deputy Managing Director and Acting Chairperson Antoinette Sayeh said the Extended Fund Facility (EFF) and the Extended Credit Facility (ECF) arrangements have so far helped Kenya remain on a path of fiscal discipline.

“Despite the resilient economic recovery, the programme remains subject to downside risks, including deeper disruptions from the war in Ukraine, unsettled global market conditions, and an increase of food insecurity,” said Ms Sayeh.

The disbursement comes at a time when the country is expected to repay some Chinese loans, including the ones used for the construction of the Standard Gauge Railway (SGR).

It will also help replenish the country’s foreign currency reserves, which have been going down due to a spike in the prices of raw materials in the global market.

This brings Kenya’s total disbursements for budget support so far to about $1,208.2 million (Sh142.9 billion). Kenya’s economy has rebounded strongly in a challenging environment and is projected to grow by 5.7 per cent this year.

The IMF cited the war in Ukraine, continuing drought in the semi-arid regions, unsettled global financial market conditions and the political calendar as some of the uncertainties that plague the country’s economy.

“But Kenya’s medium-term outlook remains favourable,” said the IMF in a statement.

The country has been grappling with a high cost of living, with overall prices in the economy increasing at a rate of 7.9 per cent- above the Central Bank of Kenya’s official target band of 2.5 per cent to 7.5 per cent in June.

This inflation rate, said the IMF, is expected to peak this year before easing back within the band in early 2023.

The IMF lauded the very strong tax performance seen in the 2021/22 fiscal year, noting that it has created fiscal space to temporarily cushion part of the impact of rising international fuel prices on households and businesses while still meeting the programme’s targets.

Besides helping reduce the country’s debt vulnerabilities by increasing revenue and reducing expenditure, the three-year programme is also aimed at restructuring fledgling State-owned enterprises such as Kenya Airways.

Also as part of the programme, the IMF had given Kenya until the end of March to lay bare the names of secret owners of all companies that win State tenders.

Revealing of the names is expected to solve the mystery behind the controversial Sh7.8 billion scandal at the Kenya Medical Supplies Authority (Kemsa) in which shadowy wheeler-dealers lined their pockets at the expense of a citizenry that had been hit hard by the crippling effects of the Covid-19 pandemic.

Kenya signed the programme with the Washington-based lender on April 2 last year. 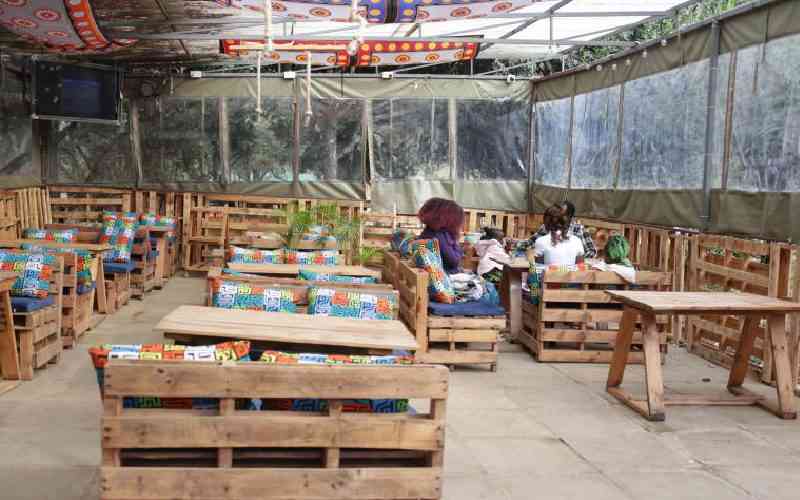 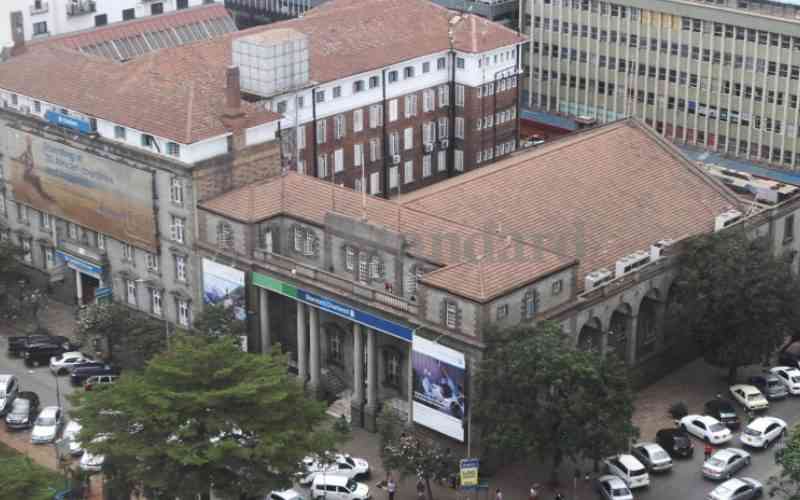 Premium
KRA to auction luxury cars at Mombasa port
Business
By Brian Ngugi
2 hours ago
UK economic chaos, pound plunge hit businesses
Business
By AP
2 hours ago
Premium You can now sue Kenya Power if it disconnects your supply, court rules
Business
By Kamau Muthoni
3 hours ago
How companies can improve employee happiness, wellbeing
Work Life
By World Economic Forum
12 hours ago
Why inflation adjustment should not be implemented
Opinion
By Anthony Mwangi
12 hours ago
.

By Kamau Muthoni 3 hours ago
Business
Premium You can now sue Kenya Power if it disconnects your supply, court rules