It takes ages to build an economy. Yet, one upheaval, such as the Covid-19 pandemic, is enough to destroy an economy, even one that stood on solid grounds.

The implosion will be swift and far-reaching if the economy  is founded on shaky grounds as it happened in Sri Lanka.

No wonder some analysts and politicians have warned that the scenes of mobs helping themselves to the palatial life at the President’s official residence in Sri Lanka could easily be replicated in Kenya.

There are several similarities between Kenya and Sri Lanka. For example, both have high debt levels. The fraction of public debt to the gross domestic product (GDP) is over 65 per cent for both countries.

However, while external debt alone is 70 per cent of GDP in Sri Lanka, in Kenya, this is at 35 per cent. But, worryingly, this has also been growing fast in the last nine years. In 2013, Kenya’s external debt as a percentage of GDP was at 26.3 per cent.

Moreover, just like Sri Lanka, Kenya’s fraction of expensive commercial loans has been growing steadily, though it is not as high as that of the Asian country which stands at 47 per cent compared to Kenya’s at 26.3 per cent.

In 2013, commercial loans only took up close to 2.2 per cent of the total external loans.

Expensive loans have meant that much of the taxes are going into paying debt, crowding out other critical public services such as security, paying doctors and so forth.

By the time President Uhuru Kenyatta came to power in 2013, for every Sh100 that Kenya Revenue Authority (KRA) collected, only Sh15 was used to repay interest on the debt.

But this has since more than doubled to Sh32 being used to pay interest by end of June 2023, data from the National Treasury shows.

Interest payments are paid regularly, twice a year, and have grown from Sh121.1 billion to Sh687.9 billion by the current financial year.

And as the country was hit by the Covid-19 pandemic with its export and tourist earnings being affected, the International Monetary Fund (IMF) increased the possibility of the country defaulting - from modest to high. But can Kenya really go the Sri Lanka way? Unlike Sri Lanka, which has already defaulted on its international loans, government officials insist Kenya is yet to default on its debt payments.

“You can always go to the Sri Lanka situation,” says Wahoro Ndoho, an economist and public finance expert. According to Ndoho, Sri Lanka is a classic example of politics adding fuel to the fire.  Even before, the Covid-19 pandemic came and gutted Sri Lanka’s foreign exchange reserves, President Gotabhaya Rajapaksa’, in a bid to be re-elected cut taxes by 25 per cent to entice voters.

The cabinet approved a cut of value added tax (VAT) to eight per cent from 15 per cent, removed withholding tax on interest, a debit tax and halved income tax on construction companies. A capital gains tax on stocks, a debt tax on financial institutions and a debt service tax have also been removed.

The pay-as-you-earn tax deduction from monthly wages up to rupees 250,000 has also been removed.

A telecommunication tax that was in place was also cut by 25 per cent. There were also a series of import tax cuts. “Kenya has gone the opposite direction as far as revenue generation is concerned,” says Ndoho, adding that Kenya has been looking for more revenue.

Churchill Ogutu, an economist, says the best metric to look out for when analysing whether Kenya could also default on its loans, especially international loans, should be foreign exchange (FX) reserves versus the forex obligations in the near term.

Foreign exchange reserves are assets held on reserve by a central bank in foreign currencies. These reserves are used to back liabilities such as paying for imported goods and services as well as debt repayment.

Reserves are also used to influence monetary policy. The dollar is the global reserve currency in the world economy. It is held widely by governments, central banks and private institutions to conduct international trade and financial transactions.  Other major reserve currencies include the euro, Japanese yen, Swiss franc, British pound, Canadian and Australian dollars, and the Chinese renminbi.

Mr Ogutu reckons that Sri Lanka, which defaulted on $51 billion (Sh550 billion) of international debt, didn’t have the ample reserves to meet the upcoming debt payment obligations, a situation that was compounded by the drop in tourist earnings due to the negative effects of Covid-19 pandemic.

“Kenya’s forex reserves sit pretty now but the next two years should be quite pivotal in light of the outsized external debt repayment in 2024. Should the buffers get depleted, say diaspora remittances dry up and the external borrowing window closes up, Kenya will be really vulnerable,” says Ogutu.

In 2024, Kenya has a huge Eurobond payment that requires the government to have enough firepower to settle the debt.

Kenya’s foreign exchange reserves have since reduced to $7.95 billion (Sh938,810), enough to cover the country’s imports for 4.59 months.

However, Sri Lanka’s import cover dwindled drastically to only cover 1.7 months of imports. The reserves were not only enough to afford the country to buy food, fuel and fertiliser. Forced between using its meagre reserves to either pay the international debt or buy food for its citizens, Sri Lanka opted to default.

One of the foreign exchanger earners is exports - either goods or services.  Kenya’s major exports include tea, coffee, flowers, vegetables, fruits and titanium which together earned the country Sh207.8 billion in the first three months of 2022 compared to an import bill of Sh591.6 billion, official data shows.

Other sources of foreign exchange reserves include remittances from Kenyans living and working abroad; tourism; foreign investment, direct and portfolios such as buying of shares of listed companies at the Nairobi Securities Exchange, and debt outside.

Kenya also had the advantage of having a diversified economy.

Although Kenya’s tourism was hit just like Sri Lanka’s, it did not go down on its knees as there were other sources of foreign exchange reserves such as tea, flowers, diaspora remittances and so forth.

It did not help that the country had very huge external debt payment obligations. The rise in global prices left the country struggling for essentials such as fuel, medicine and food. 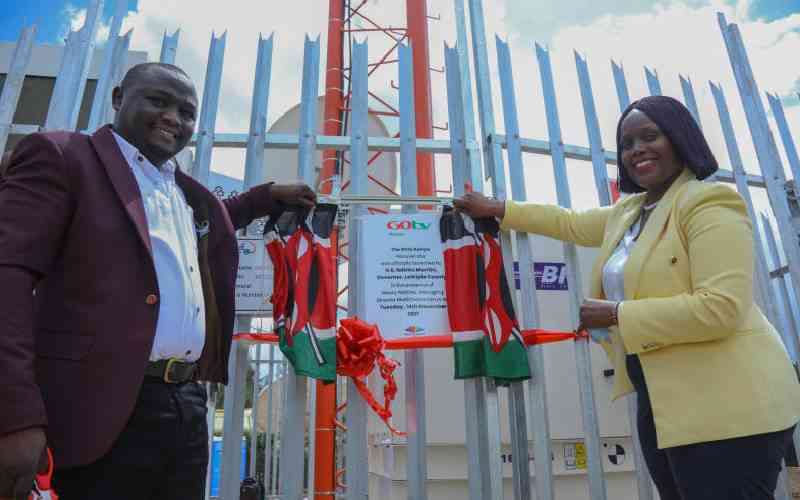 Next article
IMF: World Uncertainty Index not ours 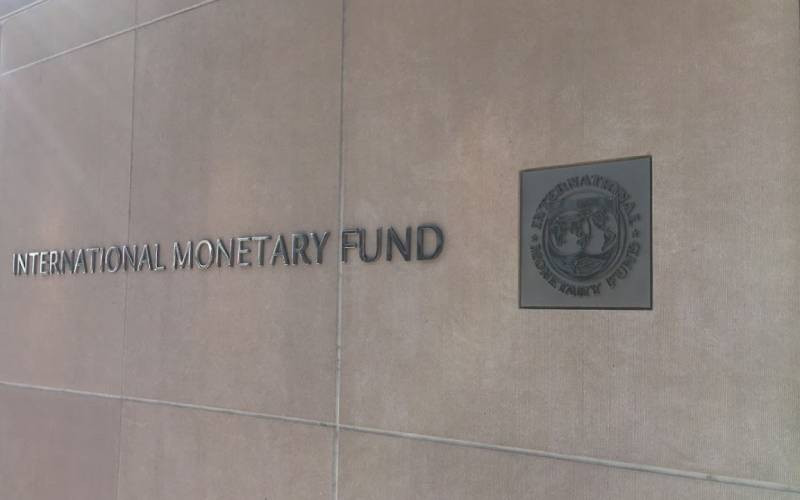 By Brian Okoth 2 days ago
Business
CITAM Church raised Sh1.6b from tithe in 2021 as income rises to Sh2.5b
.

Digitising supply chains can spur MSMEs growth
Opinion
By Sheila Kimani Omukuba
18 hours ago
Kenyan lenders can now buy up to 30pc stake in Ethiopia banks
Business
By Brian Ngugi
18 hours ago
Kemsa not a lost cause, it can deliver world-class solutions
Opinion
By Terry Ramadhani
18 hours ago
Premium Silver lining: Recession opens opportunities for creatives
Money & Market
By Entrepreneur
1 day ago
Premium NSSF expenses gobble up near half of workers' contributions
Business
By Brian Ngugi
1 day ago
.