Coronavirus: Atwoli in plea for rescue of economy 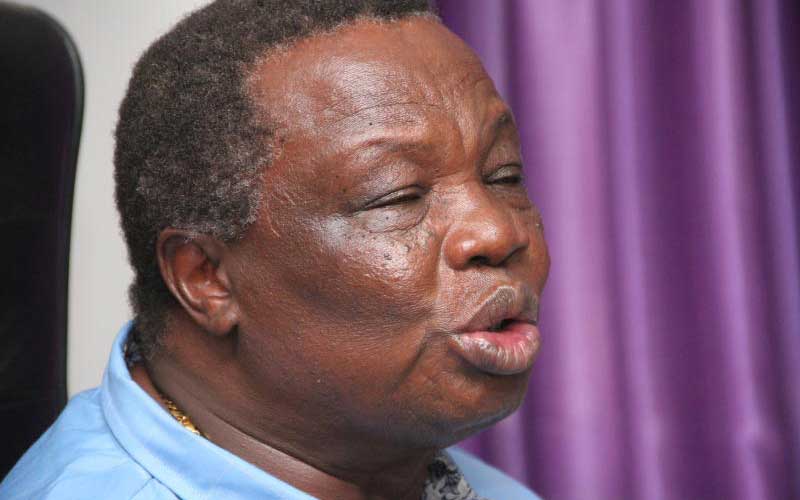 Central Organisation of Trade Unions Secretary General Francis Atwoli (pictured) has cautioned the government against shutting down the economy because of coronavirus.

The trade unionist yesterday said that a shutdown would spell doom for the country’s fragile economy that depends mostly on informal businesses.

“The administration should not talk about closing down the economy. Our key investment is in the informal sector and a shutdown would destroy our economy,” Atwoli said in Kisumu.

He noted that the informal sector has held the country together for several years and was the reason Kenya was not adversely affected when there was a global recession in the past.

According to Atwoli, the move by some counties to close businesses is uncalled for.

Yesterday, several county governments began implementing various bans affecting businesses as they sought to manage crowded markets and businesses over fears that the coronavirus will spread.

In Kisumu, Governor Anyang Nyong’o issued an order for the closure of open-air markets including Kibuye, which is a source of livelihoods for thousands.

Yesterday, however, Atwoli dismissed the moves and instead challenged the leaders to focus on how to stabilise the economy even as they take precautions to avert the spread of the virus.

“As much as we are taking precautions, we should not be alarmists,” Atwoli said.

He also called on the government to restore sanity in the transport sector so as to revamp the informal sector that plays an integral role in the economy.

Atwoli spoke as the government moved to prepare a rescue plan to help manage the situation and protect the economy from collapse.