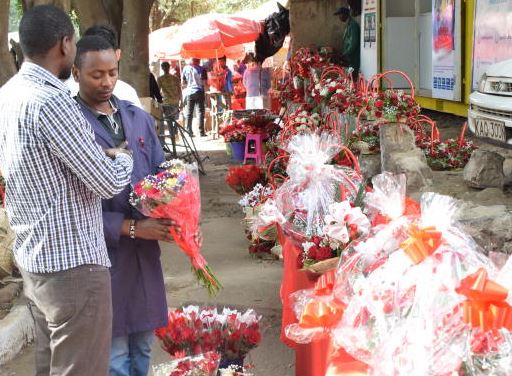 Exporters of fresh-cut flowers transporting their cargo through Meru will no longer pay cess to the county government.

High Court Judge Francis Gikonyo termed the requirement that had put exporters and the county government at odds unconstitutional.

Justice Gikonyo ruled that the exporters would be given free passage until a compromise between the two parties through a consultative forum on the proper mechanism of collection and harmonisation of cess.

The judge pointed out that the Constitution takes into account that the burden of taxation should be shared fairly as the national and county government raise revenue through imposition of taxes and charges.

“This is to avoid double taxation or creating a heavier burden of taxation on concerned taxpayers,” said Justice Gikonyo in a ruling delivered on December 11.

“Therefore, there is absolute necessity of a mechanism that does not produce unnecessary duplication of taxes and one that averts creation of unduly heavy burden of taxation on a particular category of taxpayers.”

The Kenya Flower Council sued the county government on July 1, 2014, arguing that Clause 4 under the First Schedule relating to the cess amount on fresh-cut flowers was inconsistent with the Constitution, the County Governments Act and Public Finance Management Act 2012.

The council also argued that the move by the county to block or restrain movement of trucks transporting floricultural products through its jurisdiction was unconstitutional.

The move came after the county passed its Finance Act 2014 that imposed a tax of Sh30 per carton of fresh-cut flowers.

The council’s members are already remitting export cess tax to Horticultural Crops Development Authority at the rate of Sh0.30 per kilo.