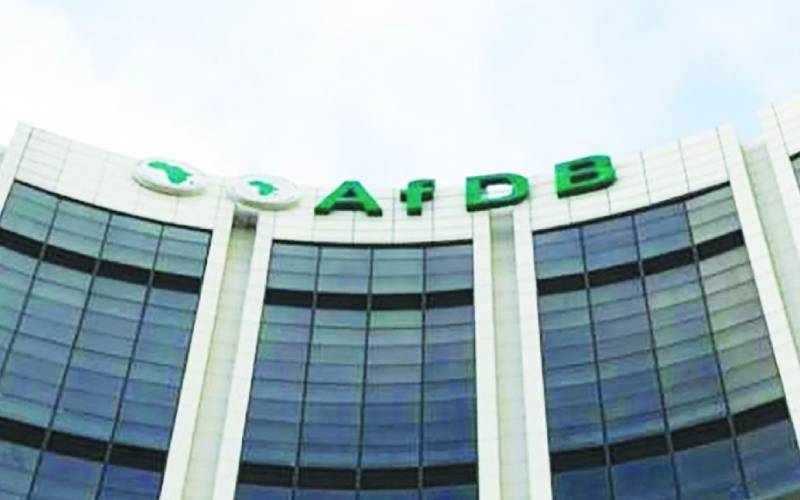 Kenya is set to benefit from a Sh38 billion credit line from the African Development Bank (AfDB) for the construction of a road linking Mombasa to Tanzania’s coastal town of Bagamoyo.

The funding will go towards supporting Phase 1 of the Mombasa-Lunga Lunga/Horohoro and Tanga-Pangani-Bagamoyo roads and represents 78 per cent of the total Sh44.7 billion project cost.

AfDB says the road is a key component of the East African transport corridors network, connecting Kenya and Tanzania with linkages for neighbouring countries in the region.

“The project will have spillover benefits for hinterland countries such as the Democratic Republic of Congo, Burundi, Rwanda, Uganda and South Sudan that depend on Mombasa as gateway to global markets,” said Hussein Iman, AfDB’s regional sector manager for infrastructure, private sector, and industrialisation.

He said the project will boost regional integration by reducing transit times, facilitating trade and cross-border movement of people as well as unlocking the region’s tourist attractions.

The road will also link the ports of Dar es Salaam, Tanga and Mombasa, and stimulate the blue economy in coastal areas.

The European Union has also committed a Sh3 billion grant representing 7.7 per cent of the total project cost to the Government of Kenya.

The new financing comes a few days after Kenya signed a Sh45 billion agreement with the Japan International Cooperation Agency for Phase 1 of the Mombasa Gate Bridge.

The bridge that will connect Mombasa island and Likoni will be the longest cable-stayed bridge in Africa and will see the decommissioning of the aging ferry infrastructure at the Likoni channel.