How to ease SGR debt burden 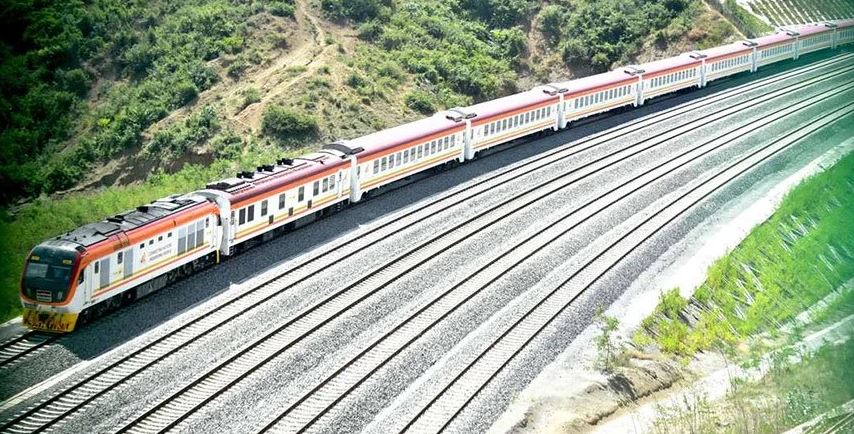 The Government needs to move with speed to implement some programmes and projects that could ease the burden of paying for the construction of the Standard Gauge Railway (SGR). First, the ongoing construction of a Special Economic Zone (EPZ) in Mombasa should be speeded up and complemented with a duty-free-zone. The special zone must be benchmarked with those in Dubai, the idea being to lure importers from as far as Nigeria to buy the goods they currently import from the United Arab Emirates.

This would have a multiplier effect on the Coast region’s economy while the SGR would greatly benefit from additional freight to neighbouring landlocked countries such as Uganda, South Sudan, Rwanda and the Democratic Republic of the Congo (DRC). A rapid establishment of an industrial park in Naivasha and the granting of land to neighbouring countries give these importers the option of picking their goods from the inland container depots in either Nairobi or Naivasha in the event they do not choose to go to Mombasa. Food for thought The Government could also consider investing in anchor industries that would attract more investors to the facilities built with public funds. Fortunately, the Government does not need to agonise over the kind of industry to fund as the African Growth Opportunity Act (Agoa) in the US offers plenty of goods that can be produced and exported to that market.

Indeed, reports that African countries, Kenya included, export only a measly two per cent of the goods they can sell to the Americans provide food for thought for a continent that spends billions looking for markets. Waiting for foreign investors is proving to be akin to waiting for the mythical Godot of French literature. Second, the Government should implement measures that will attract local and regional importers to opt for SGR over road transport. These include a drastic reduction of fees charged by Kenya Ports Authority (KPA) in total disregard of the fact that Dar-es-Salaam has equally modernised its port and has rolled out a charm offensive to lure importers from Uganda, Rwanda and DRC. This could be informed by a government survey done early this year that found that importers pay almost twice as much by ferrying their goods on the SGR as opposed to trucks due to costs associated with the handling and storage of cargo at the port. KPA must remember that unlike private companies, it should not be driven by the need to make a profit.