Daylight robbery in the big supermarkets

Money & Careers
When I expressed my surprise at the discrepancy, the man laughed dismissively and said only the prices at the till mattered. 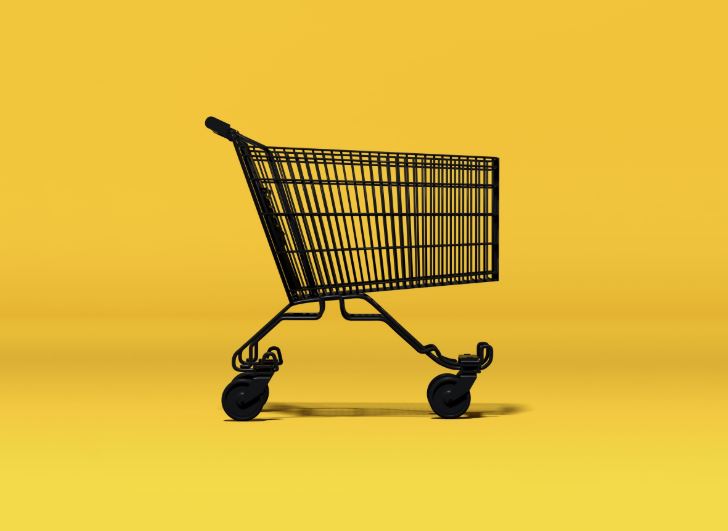 Some years ago, a branch of one of the large supermarkets chains found itself in the news for the wrong reasons. Shoppers took to the internet to complain that the retailer was robbing them by posting different prices on the shelves and at the till. Some damage control was done and the fuss died down after a while. In the meantime, other supermarket chains were growing around the country, including new entrants from overseas. Suddenly, there were several to choose from and the best part was that they were nicely spread out so there was one around almost every corner. Then recently, I made a rather disturbing discovery. I was expecting guests at home and went shopping for the things I would need. Because my budget was limited, I made a point of noting down the price of every item I picked to keep track of my spending. But when I got to the till, I was shocked to find that the cashier’s total over-shot mine by about Sh200! When I expressed my surprise at the discrepancy, the man laughed dismissively and said only the prices at the till mattered. I protested that shelf labels were meant to guide shoppers and if there was any discrepancy, then it meant shoppers were being misled. He kept silent as I reluctantly opted to leave some items behind so I could stick to my budget. As I left, vowing not to shop there again, I realised that the unfortunate incident felt familiar and remembered that within a span of two months I had encountered the same thing twice at another giant retailer that is popular for its wide variety of goods and very competitive prices. I then thought about how many times I have shopped without really checking prices, especially when I have a full shopping trolley. How many times have I gotten so busy unloading my shopping at the till that I fail to pay any attention to the prices flashing on the screen? How many Sh200 have I left in these supermarkets? And how many others are like me?

If I do some really rudimentary mathematics and imagine that 200 people walk into a typical Kenyan supermarket in one day; if 75 are picking one or two items whose prices they are already sure about and therefore have the exact cash needed, that leaves 125 others doing a fair amount of shopping and picking items off the shelves without really noting the prices. If these 125 all leave an extra Sh200 behind because of prices that do not match, how much extra money will the supermarket have made in just that one day? In one week? One month? The next time I went shopping, I picked a small shop in my neighbourhood where each item has the price written on a small sticker. No computer-generated, bar-coded labels on the shelf, just a simple handwritten sticker per every single item. Having learned my lesson, I did my calculations, got to till and told the cashier that I fully expected his numbers and mine to match. I was pleasantly surprised when they did. Now this little shop sells things at slightly higher prices than the mainstream supermarkets, but I decided that I was ready to pay more for items rather than lose money through inconsistencies that might just border on unarmed daylight robbery. About a week after that I was too late to get to the little shop and opted for a supermarket around the corner – a small branch of the same retailer that had received bad press for mismatched pricing years ago. As I walked in, I spotted a supervisor and asked him if I could expect to find matching prices on the shelves and at the till. He confidently said yes, but I still promised that if even one item was off, I was paying what the shelf indicated. When I reached the till, there was a mismatch on one item and my heart sank. Thankfully, it was my mistake – I had misread the price. As I left, the cashier said they liked customers like me who “keep us on our toes”!