KRA raids firms for due tax 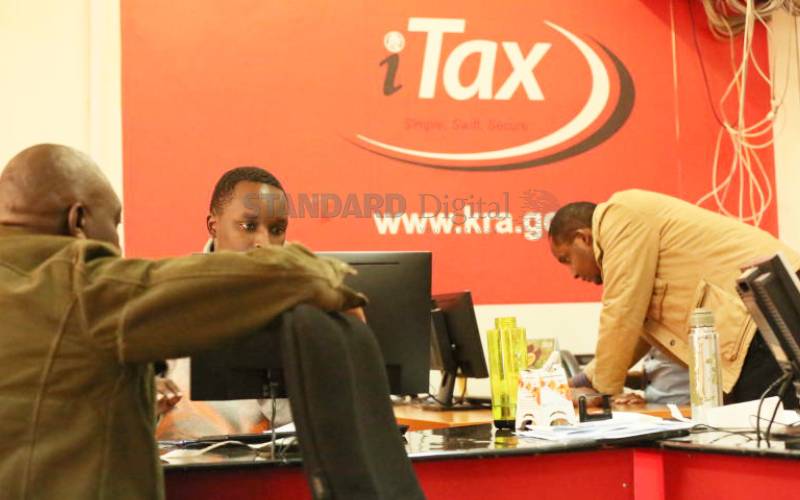 Panic has gripped the business community in Western Kenya after Kenya Revenue Authority launched a crackdown on tax evaders.

The authority is pursuing several companies which owes it millions of shillings in taxes.

On Friday, two company directors were arrested and arraigned for failure to remit Sh180 million to the taxman.

Omondi and Omboo who had been charged alongside other four company directors were accused of failing to pay corporate tax of Sh72 million and Value Added Tax (VAT) of Sh108 million between 2013 and 2018.

Their lawyer requested that their cases be handled in different courts.