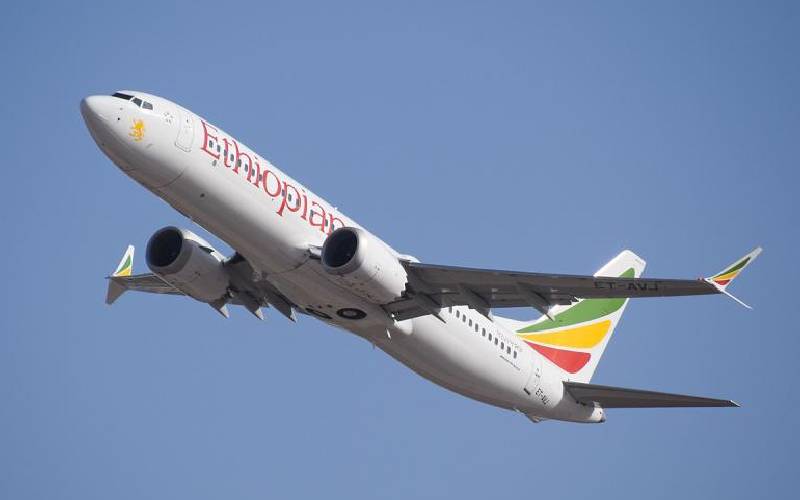 Ethiopian Airlines saw a big rise in its operating revenue in the year to the end of June, as a surge in passenger numbers helped to offset the impact of higher fuel costs, the carrier told Reuters on Friday. Africa’s biggest airline said operating revenue rose 17 per cent in dollar terms while passenger numbers were up 14 percent. In March, one of the airline’s Boeing planes crashed a few minutes after take-off from Bole airport in Addis Ababa en-route to Nairobi, killing all 157 people on board.

“In one of the most challenging years, we managed to continue our fast, profitable and sustainable growth,” the airline told Reuters, sharing its preliminary results for the period. The full set of results is expected in the next two weeks, the company said. It flew 12.1 million passengers during the period, helping to cushion an increase in fuel costs of about 25 percent, the airline said. Planes were three quarters full on average, a key performance measure for the industry. Ethiopian said it offered 13% more flight seats per kilometer during the reporting period.