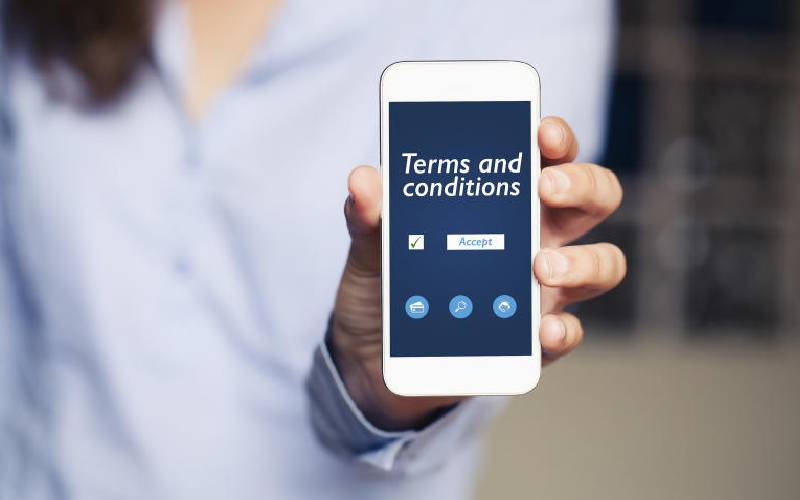 Interest rates on mobile loans could soon be capped if a new Bill in the National Assembly becomes law. The proposed law, which seeks to cure the ambiguity of the legal provision that introduced a ceiling on interest charged by commercial banks, has expanded the meaning of “loan” to include any “advance, credit facility, financial guarantee or any other liability” as defined by the Banking Act. Currently, a bank or a financial institution regulated by the Central Bank of Kenya (CBK) is expected to set maximum interest rate chargeable for a credit facility at no more than four per cent - the base rate set and published by the regulator. However, under the proposed law, the term “credit facility” has been replaced with “loan.”

The High Court, however, recently suspended implementation of the proposed law, giving legislators one year to put in place appropriate mechanisms. Following a petition by Boniface Oduor on the constitutionality of the provisions of the Banking (Amendment) Act number 25 of 2016, which introduced section 33b into the banking act, the court found the interest-rate capping law was not only unconstitutional but also ambiguous. “The amendment will clarify what a credit facility is by replacing the term ‘credit facility’ with the word ‘loan’ which is a more suitable and comprehensive term for purposes of section 33B(1),” said Jude Njomo, the sponsor of the Banking (Amendment) Bill, 2019. Loans given by banks have been capped at no more than four percentage points above the Central Bank Rate (CBR) currently at nine per cent. This means that no regulated bank today charges more than 13 per cent. However, mobile loans offered by commercial banks have not been affected by the legislation.

“A loan is a loan,” said Njomo when contacted by The Standard. Last year, the High Court ruled against a request by Consumer Federation of Kenya (Cofek) to have interest rates on mobile loans also capped. Banks argued that the law only applied to facilities attracting interest and any other charges were out of its purview. For instance, customers taking an M-Shwari loan of Sh50,000 incur a facility fee of Sh3,750 while getting the same amount from mobile loan platform Tala costs about Sh7,500.