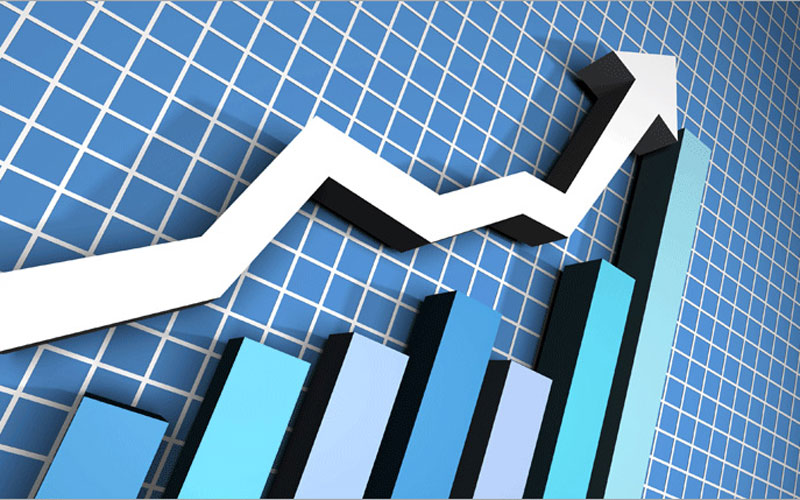 There are companies in the country that earn what can only be described as ‘abnormal’ profits.

This raises the question as to whether such companies should be subjected to an excess profits tax - a tax on income beyond a specified amount.

For example, if a company whose required return on investment is 10 per cent invests say Sh500 million, its normal income, also known as return required by its owners, should be Sh50 million.

If the company posts a return of Sh60 million, then the additional Sh10 million is subjected to an excess tax in addition to corporate income tax.

The taxes prevent business managers and owners from taking advantage of consumers, particularly when the good or service in question is offered by a few entities or by a single producer.

Kenya has several such companies. Monopolies exist in a market form in which a single producer controls the whole supply of a commodity which has no close substitutes.

Safaricom, for example, qualifies to be a monopoly, although its defence has always been that it invests wisely in research ahead of its competitors.

The telco’s dominance has, in turn, placed it in a position where it earns huge profits compared to its rivals.

In the US, the communications and service industry earns an average return of about 5.79 per cent.

The financial sector in Kenya, particularly the top commercial banks, appear to be an oligopoly, and with the current bank mergers, this is becoming more pronounced.

In the Kenyan setup, for instance, less than 10 banks appear to control the industry which explains why they tend to charge whatever they want.

We see monopoly and oligopoly in how firms price their product and the ease with which the price change can be validated.

In the monopolist and oligopolistic setups, privileged firms are, therefore, better placed to earn excessive or abnormal profits. This is detrimental to the consumers and the economy as a whole.

The question then would be: is Kenya at war to warrant an excess profits tax?

The answer, in my view, is yes! We are at war with poverty. The latest world poverty clock created by Vienna-based World Data shows that 8.4 million people are languishing in extreme poverty.

Going the excess profits tax path might alleviate the problem.

This is if the additional tax is channelled to poverty reduction projects devoid of corruption.

In the US, during World War Two, the excess profits tax rate was 95 per cent of a business profit considered to be above normal profit.

The question then is: how would the Kenya Revenue Authority compute the normal income to determine the excess income that to be subjected to excess profits?

Our economic and financial experts should help us design a model that shows how much an asset or a business of a given risk class should earn.

In other words, they should develop a benchmark model to determine the required rate of return from assets invested in each industry.

Such a model would be used to calculate the expected or required earnings for assets and businesses.

By comparing that expected or required earnings to the one actually earned, we would be able to establish excess earnings and subject them to excess profits tax.

Other jurisdictions have developed such models, and nothing stops us from doing the same.

It would give an idea of how much returns our commercial banks should earn and always compare this with their actual return.

This would, in turn, show whether the banks are earning excess profits which would mean they are taking advantage of us.

In the US, utility firms that supply power and water, for example, can only earn normal returns and any return beyond that is taken away from them.

The model they use to determine abnormal or excess profits is the capital asset pricing model that was developed by William Sharpe who won a Nobel price for it.

The writer teaches at the University of Nairobi

KRA cited for violating law in row with firms

Ending violence and harassment at work

By Fredrick Nyagah and Ashley Holst