Business
The solar systems are expected to power computer labs in schools as well as light health centres. 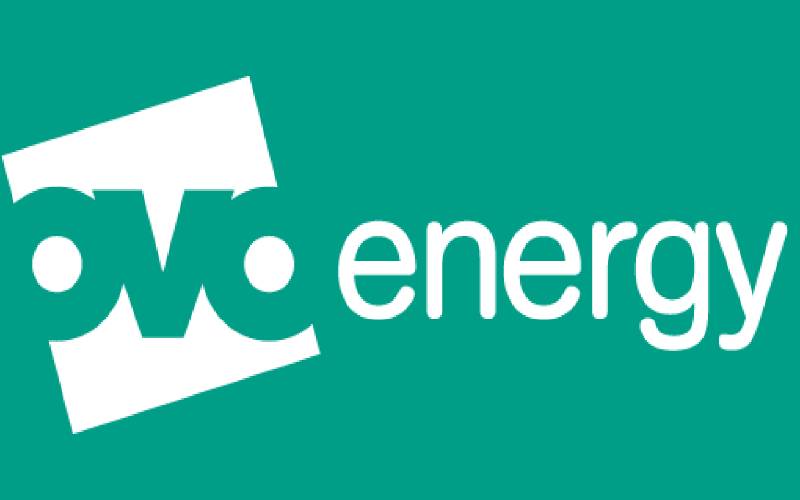 The Government’s effort to increase electricity way in remote schools and health centres have gotten a boost after a UK organisation said it would finance the installation of off-grid power to the tune of Sh229 million. Ovo Foundation, the charity arm of UK’s Ovo Energy said its energy access project dubbed Project Jua started three years ago. This, it noted see it electrify over 300 schools and health centres in far-flung areas not connected to the power grid. “Through Project Jua, OVO Foundation is supporting the Government’s overall electrification programme and helping the country leapfrog the need to power their lives from centralised polluting fossil fuel plants through innovative off-grid solutions,” said the organisation in a statement. Project Jua builds on its 2017 pilot phase, in which the OVO Foundation installed 20 solar systems in Turkana and Kilifi counties. "The success of this pilot phase demonstrates the cost-effectiveness of delivering off-grid solar and storage on a small scale in the development sector.” The foundation said its initiative would be expanded to five counties where electricity access is below the national average of 56 per cent. These are Turkana where electricity access is at 2.4 per cent, Kwale (10.6 per cent) Taita Taveta (15 per cent), Kilifi (16.7 per cent) and Isiolo (18.5 per cent). The solar systems are expected to power computer labs in schools as well as light health centres. “We’re delighted to be benefiting 300,000 people over the course of three years. By lighting rooms and powering equipment, we are creating a safer environment for those accessing healthcare services and helping bridge the rural-urban digital divide in education,” said Head of OVO Foundation Gaby Sethi. OVO Foundation partners with Energy 4 Impact, a non-governmental organisation, in pushing for the access to clean energy.