Only a third of Kenyans with Internet are active online, new study 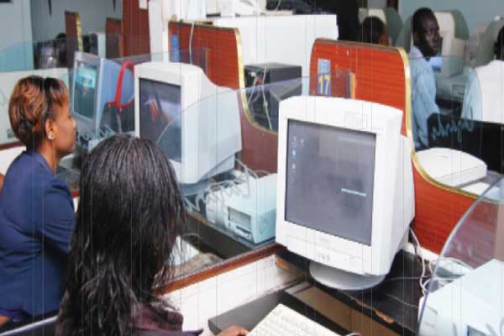 NAIROBI, KENYA: Most Kenyans are still not active online despite the country’s high mobile internet penetration, a new study has found.

The study by Jumia Kenya, found that only a third of the 45 million on the cyberspace are active, with the company citing high cost of internet.

Only 13 million users are active online, with most active on the social media platforms such as Whatsapp, Facebook and Twitter, according to Kenya Mobile White Paper 2019.

Jumia Kenya Managing Director Sam Chappatte said that prime internet is still not affordable, with Kenyans paying more for Internet than their peers in Uganda and Tanzania.

Mr Chappatte said of the need to work on the cost of mobile internet, as smartphones in Kenya are the gateway to the Internet.

Mobile internet appears to be the next battleground for the country’s main telecommunications providers who have been on each other’s throats, running stinging advertisements against their competitors.

Chappatte tipped the impending merger between Airtel Kenya and Telkom Kenya to bring the prices down by increasing competition.

Kenya remains leader in mobile internet in Africa, and has one of the best quality internet in the region where most people 3G and 4G.

3G network coverage across the country has increased from 67 per cent in 2014 to 85 per cent in 2017, with a bigger proliferation of 4G, now reaching more than a third of the population.

The cost of smartphone has also gone down, with Jumia saying that the average amount spent to purchase a smartphone on its platform reducing to Sh8,600 in 2018 from Sh18,600 in 2014.

Jumia, an online marketplace, noted that 80 per cent of the transactions on their platform emanate from mobile phones rather than desk tops. It is the same thing with payment, with over 70 per cent of payment done via mobile money.

“Companies need to optimize for mobile phone because Kenya is a mobile first country,” said Chappatte.