US President Joe Biden said on Thursday he plans to raise annual refugee admissions to 125,000 in the coming fiscal year, a more than eight-fold increase after former President Donald Trump slashed levels to historic lows.

Biden also called for dozens of changes to US refugee processing and vetting in a detailed executive order that advocates lauded on Thursday. During a speech at the US State Department, the Democratic president said the order would build up the country’s capacity to accept refugees in the face of “unprecedented global need.”

Biden has pledged to restore the United States’ historic role as a country that welcomes refugees from around the world after four years of cuts to admissions under Trump. The UN High Commissioner for Refugees (UNHCR) estimates there are 1.4 million refugees worldwide in urgent need of resettlement.

During his presidency, Trump portrayed refugees as a security threat and a drain on US communities as he took a series of measures to restrict legal immigration.

Biden is confronting a refugee programme hobbled by Trump’s policies, which led to the closure of resettlement offices and the reassignment of programme staffers. Trump’s actions also disrupted the pipeline of refugees to the United States, a situation exacerbated by the coronavirus pandemic.

“It’s going to take time to rebuild what has been so badly damaged,” Biden said. “But that’s precisely what we’re going to do.”

Biden also intends to propose increasing the refugee ceiling for this year following consultation with Congress, according to a White House fact sheet released on Thursday.

Refugee backers praised Biden’s executive order, which they said would speed up refugee processing and remove barriers that blocked some applicants.

“This is a laundry list of everything advocates have said was wrong with the program,” said Jennifer Quigley, director of refugee advocacy with the New York City-based Human Rights First. “We’ve identified problems and this is providing the solutions.”

The executive order called for a review of the Special Immigrant Visa program for refugees who aided US interests in Iraq and Afghanistan to determine whether there have been “undue delays” for applicants.

The Trump administration carved out 4,000 spots for Iraqi refugees in its 2020 cap for admissions but only 537 were resettled in the fiscal year, which ended in September.

More than 9,800 Iraqis came to the United States in the 2016 fiscal year before Trump took office.

Some veterans groups had pressed the government to do more to help resettle military interpreters and other personnel who faced danger for helping US troops abroad.

Biden’s order highlighted the role of climate change in the displacement of people around the world, calling on heads of several US agencies to produce a report on the matter with 180 days.

Biden also rescinded several restrictive Trump policies, including a 2019 order that required US states and localities to consent to receive refugees.

The rollback of that Trump order will be partly symbolic since a Maryland-based federal judge blocked it nationwide more than a year ago, a decision that was upheld in January by the 4th US Circuit Court of Appeals.

In the executive order, Biden called for a senior director at the National Security Council to be appointed to coordinate US agencies that deal with refugees, a move that could give refugee backers a stronger voice in the White House.

The moves positioned Biden to return to a refugee policy more closely aligned with former President Barack Obama, who Biden served as vice president. Obama set a goal of admitting 110,000 refugees in fiscal year 2017. But Trump cut that number by more than half after taking office months later and steadily reduced refugee admissions in each year of his presidency that followed.

Senator Tom Cotton of Arkansas, a Republican with hardline immigration views, criticized Biden’s planned refugee increase in a written statement, saying it would “put American jobs and safety at risk during a pandemic.”

Krish O’Mara Vignarajah, president of the Lutheran Immigration and Refugee Service, a Maryland-based refugee resettlement agency, said in a statement that Biden’s decision to raise the refugee ceiling would be “life-saving for hundreds of thousands fleeing violence and persecution.” 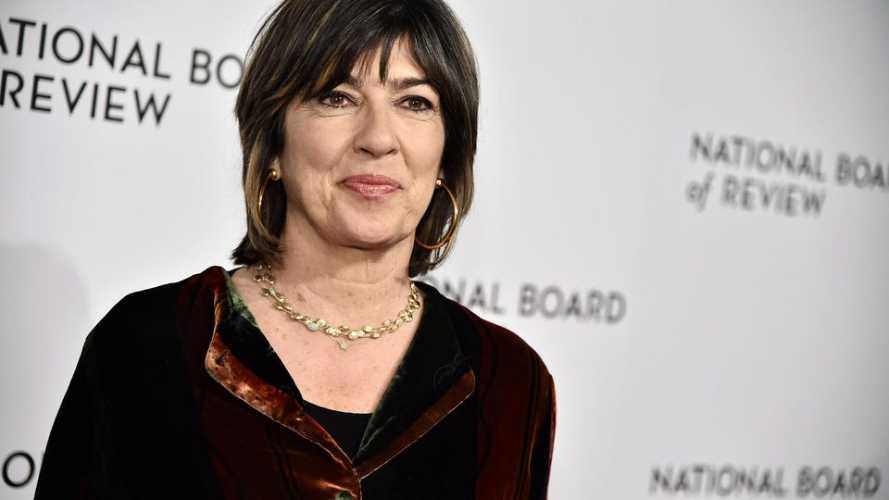 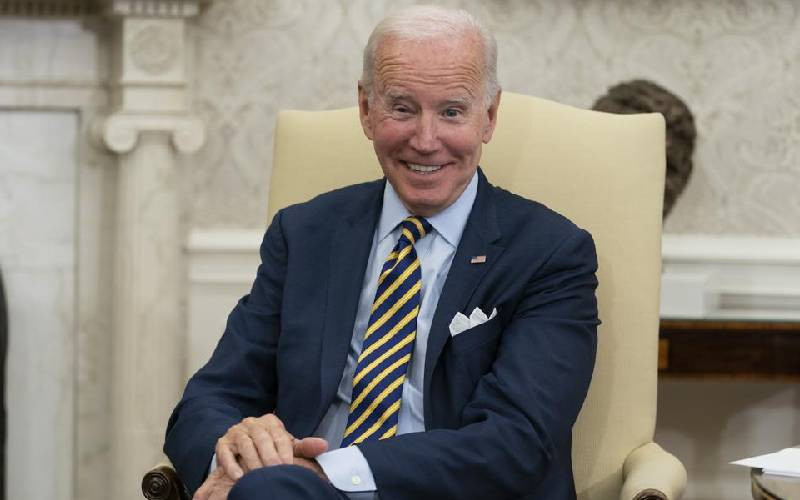 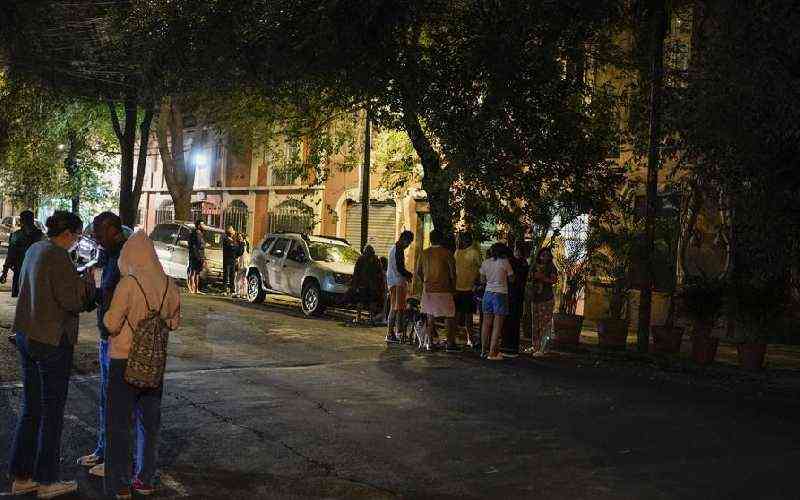