The invite comes amid efforts to amend frosty relations between Dar and Nairobi, which escalated under the reign of former President John Magufuli, now deceased.

Msigwa said Amina’s visit to Tanzania was aimed at delivering President Kenyatta’s goodwill message to Suluhu amid a strained relationship between the two East African neighbours.

“President Kenyatta has assured President Suluhu of Kenya’s commitment to cooperate with Tanzania for the betterment of the two nations,” said Msigwa.

The Commission, which has a membership comprising representatives from Kenya and Tanzania, has not met since 2016.

Tanzania is one of Kenya’s close partners in trade, security, education, agriculture and energy.

Of late, the two nations have had to endure frosty relations, with each country accusing the other of unfair trade practice. The rift widened during the reign of the Late President John Magufuli.

Unlike Kenya, Tanzania downplayed the seriousness of Covid-19, resulting in a heated dispute at the borders, effectively affecting trade and transport into and out of the two countries.

However, with Suluhu at the helm of Tanzania’s Government operations, it remains to be seen whether the relationship between Dar and Nairobi would be cordial, once again. 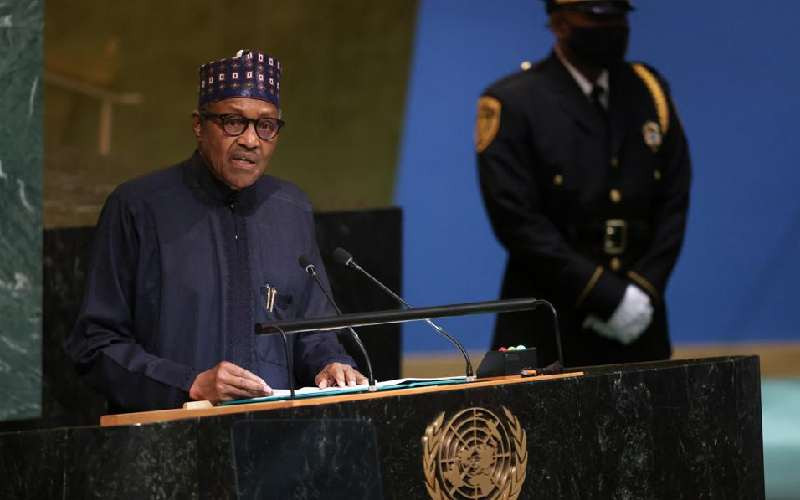 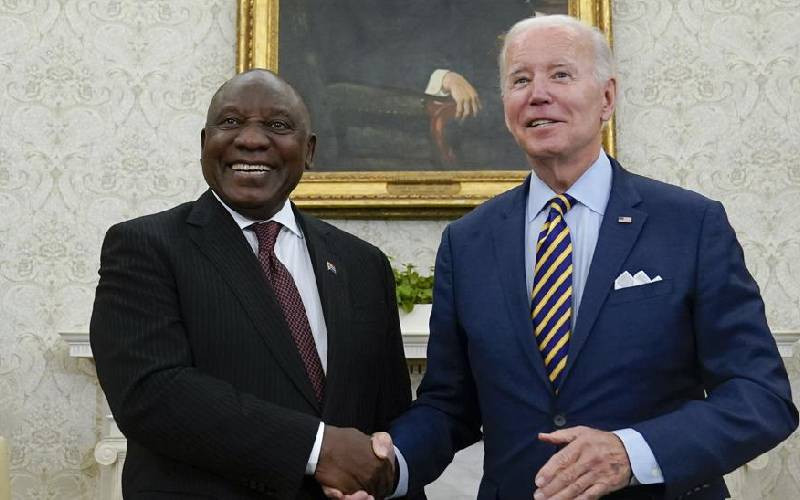 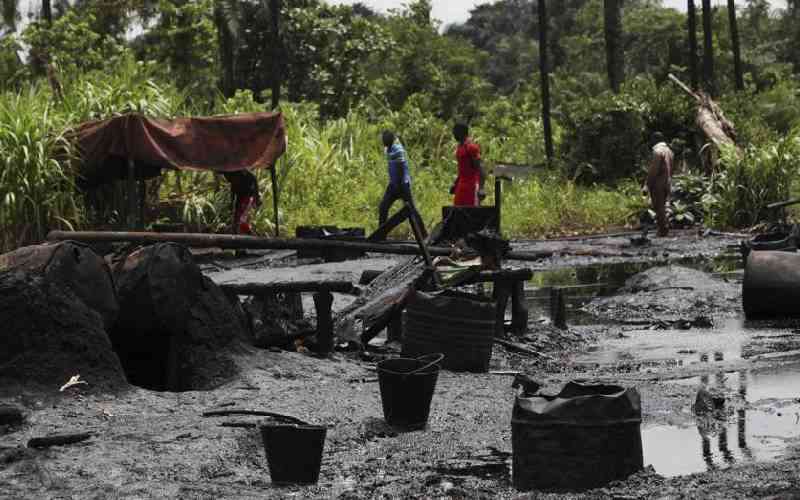 Former KTDA board members in attempted take-over
Business
By Elaine Kirui
1 hour ago
Cyber security begins with hiring the right people
Financial Standard
By Sean Wasonga
3 hours ago
Premium Wash-wash: Jitters as Kenya set to know its fate on money laundering controls
Financial Standard
By Brian Ngugi
4 hours ago
Timeless pieces every man should own
Fashion Tips
By Esther Muchene
5 hours ago
Understanding the principles of ethical leadership
Work Life
By Tony Mutugi
9 hours ago
.