BAGAMOYO, TANZANIA: In a rare victory for landless villagers in Africa, more than 1,500 people have been spared eviction to make way for an energy plant after the Tanzanian government halted the project citing concern for wildlife in a nearby sanctuary.

The bioelectricity plant was to be built in Saadani National Park in northern Tanzania and would have siphoned huge amounts of water from a major river, affecting the elephants, hippos and giraffes that roam the 1,100 square km sanctuary.

Construction of the $569 million plant, which was to produce ethanol from locally grown sugar and generate enough power for 100,000 rural households, would also have forced the eviction of thousands of smallholder farmers who work lands surrounding the park.

Although the company, Agro EcoEnergy, had offered local farmers work growing sugar cane for the project, villagers told the Thomson Reuters Foundation they were given no choice on their future.

"It was only to leave. We have been given no option on how the land is to be used," said Seif Mkomeni, a farmer from Matipwili.

Tanzania is among several African countries that have attracted foreign investors keen to take advantage of cheap land and labor for large scale agriculture.

Analysts say this has created problems for local communities because property deeds are difficult to obtain due to inefficient bureaucracies and systemic corruption in the land sector.

And while Tanzanian law states that village lands are not to be sold to outsiders, the lack of documentation means villagers have little recourse when it does happen.

Tanzanian Prime Minister Kassim Majaliwa told parliament that the project had been stopped because the government wanted to safeguard the Wami River's flow to ensure the well-being of the animals who rely on it for drinking water.

"There are many areas where such projects could be undertaken without disturbing wildlife," Majaliwa said.

But a lawmaker who declined to be named told the Thomson Reuters Foundation that the plant had become embroiled in an internal political dispute over a 3,000 hectare parcel of fragile forest land earmarked for the project.

The Member of Parliament said the previous government, headed by Jakaya Kikwete, had approved transfer of the land to the energy company against the advice of the Tanzanian Ministry of Tourism and National Resources which stated it belonged inside the national park.

The new government also expressed concern about the impact of the proposed plant on tourism to Saadani. Unique in Tanzania for its eastern boundary with the Indian Ocean, the park is not only home to 30 species of large mammals, but also boasts valuable mangrove forest and beaches where green turtles, the largest of the hard-shelled sea turtles, come to lay their eggs.

A marine extension of the park includes the Mafui sandbanks which contain colorful reefs and important fish breeding grounds.

In an interview with the Thomson Reuters Foundation, Agro EcoEnergy Chairman, Per Carstedt, said he was shocked by the decision and said the Tanzanian government had ignored expert views on the project confirming it met necessary environmental standards.

He said the company had invested millions of dollars to ensure the project complied with environmental safeguards and had created a mechanism to save water lost during river floods.

"We are totally surprised by the statement that the Prime Minister made in the parliament. Three studies had been done before this project took off and none of them said anything like that," Carstedt said.

The decision to jettison the project highlights the often competing forces faced by developing nations in Africa which must weigh up benefits of large-scale private investment in industry against the welfare of local communities and the environment.

This tension was documented in a 2013 study commissioned by the Stockholm Environment Institute which concluded that the Tanzanian government's encouragement of foreign investment has weakened local communities' capacity to protect their land.

The report showed that despite rules that foreign companies negotiate land leases only with the government-owned Tanzania Investment Center (TIC), some investors had deliberately bypassed the official system, lobbying village leaders directly.

According to the Tanzania forest conservation group, Mama Misitu (Mother Forests), the decision also highlighted the complexity of environmental decisions.

Its spokesman Shafee Amir said Tanzania was facing a "yawning energy deficit" and abandoning a renewable energy project could also result in an increase or return to the use of alternatives such as charcoal which are not sustainable. 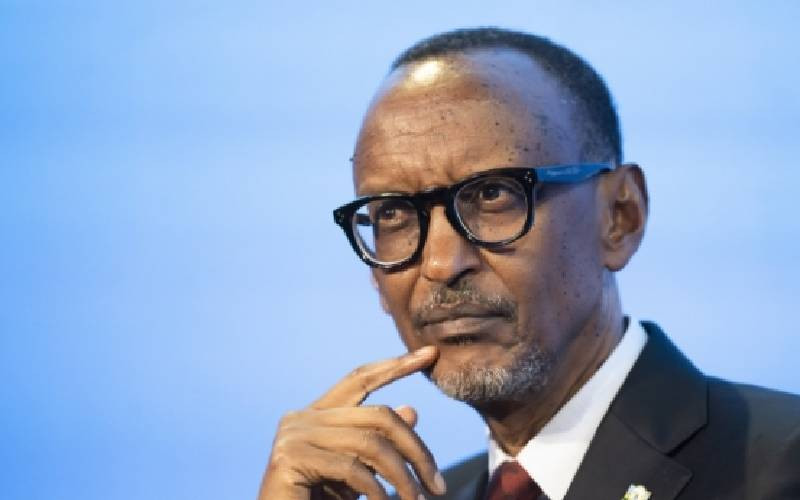 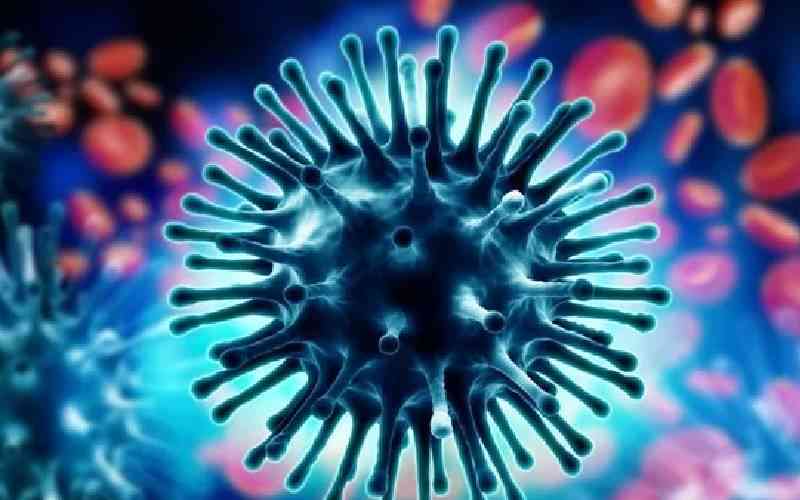 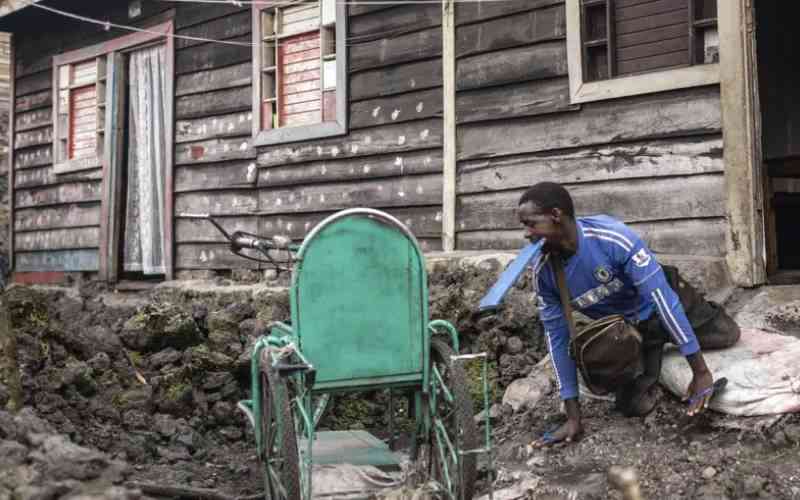