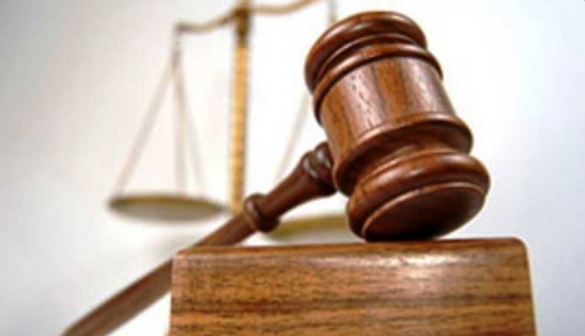 Mombasa County is embroiled in a court battle after leasing out an access road to a private developer.

The county had handed transport tycoon Iqbal Bayusuf a five-year lease to set up 60 kiosks on a road along Ziwani lane in Tudor, Mombasa, for Sh250,000 in annual ground rent.

However, this sparked protests from residents who fought for access, with one family filing a petition seeking to block the deal. Judge Charles Yano issued an injunction against Mombasa County and Bayusuf to stop construction on the road.

“A conservatory order is hereby issued to prevent, stop, discontinue county government of Mombasa and anyone claiming under them as agent, lesse, licensee from continuing with the development pending hearing and determination of this inter partes,” the judge said.

Since the 2002 Ndung’u land report revealed illegal land awards made to powerful individuals and families, the National Land Commission (NLC) has revoked thousands of title deeds. Sections of public utility land and road reserves had been quartered and sold to individuals, exposing pedestrians to harm as they were forced to share the road with vehicles. [Dominic Omondi]

During an NLC probe of the Kibarani land grab in Mombasa, the commission summoned top government officials, including from the ports authority and forestry services, to explain why they issued licences allowing the reclamation of ocean land.

Previous article
Msando was silenced, claims Akombe as debate on murder rages
Next article
1,500 on board as Nanyuki train stalls