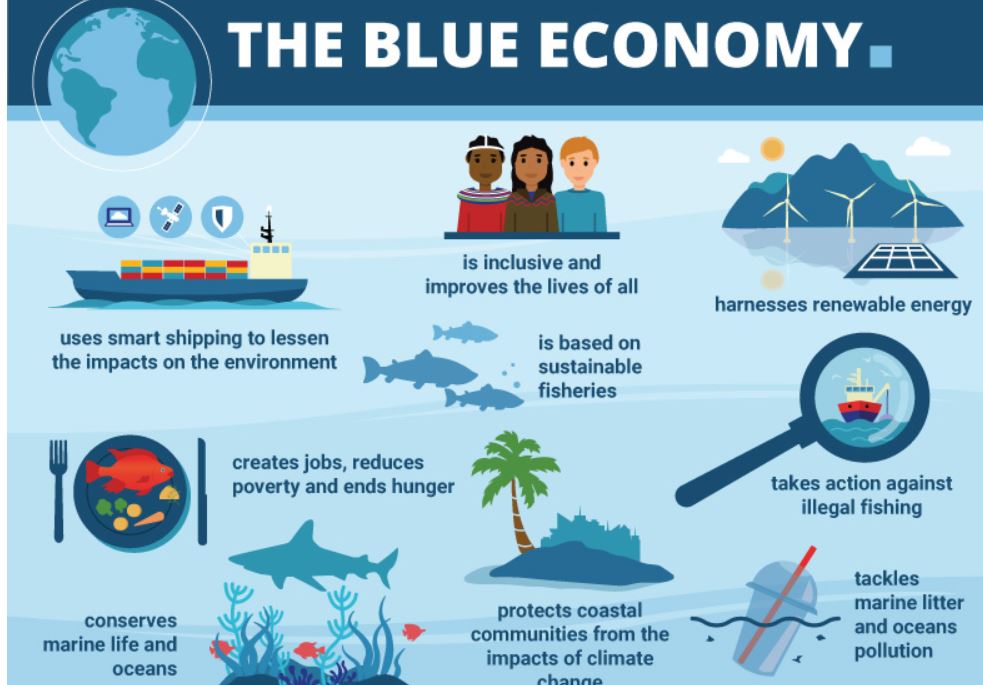 NAIROBI, KENYA: Nairobi’s City Hall Way has been closed temporarily as the first global conference on the sustainable blue economy starts in the capital Monday morning

Over 4,000 participants including Heads of State are expected to attend the three-day meeting.

Inspector General Joseph Boinnet says adequate personnel have been assigned to ensure the security of the delegates and further warned motorists to expect traffic disruption following the event.

Police have warned of possible traffic disruptions in the next three days in the city as officials will be moved from one place to the other.

A special team of police has been assigned the work of ensuring smooth movements and security at the event.

Nairobi Governor Mike Sonko said all are set for the event.

Eleven Heads of State are among delegates that will attend the country’s inaugural ocean economy summit in the country.

Among foreign leaders expected to attend the conference are Seychelle’s President Danny Faure who was last week named the African Union champion for the Blue Economy.

Over 50 ministers have confirmed attendance.

Among those rescued on Saturday was Prince Kintu Wasajja, a brother of Ronald Mutebi, the king of Buganda kingdom.