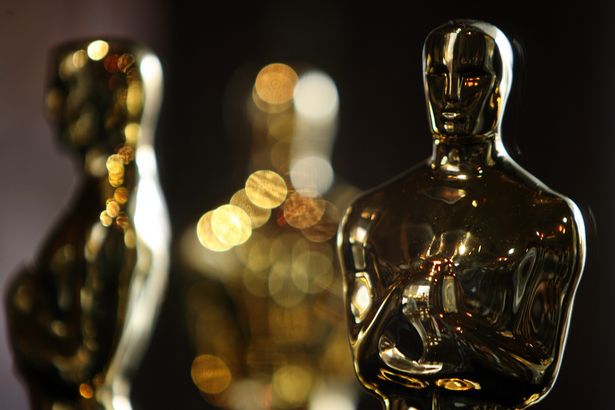 Film's most prestigious award has had to be postponed after the industry took a major blow amid coronavirus.

The Oscars ceremony for 2021 has been shifted back by nearly two months after the majority of films since March this year had to be put on hold.

It has been moved from a February 28th to an April 25th date.This move should accommodate early 2021 releases, delayed because of the pandemic.

President of the Academy, David Rubin, and CEO Dawn Hudson, said of their decision: “For over a century, movies have played an important role in comforting, inspiring and entertaining us during the darkest of times.

"They certainly have this year.

"Our hope, in extending the eligibility period and our awards date, is to provide the flexibility filmmakers need to finish and release their films without being penalized for something beyond anyone's control."

The new date’s means nominations will be announced on March 15th 2021, with the submission deadline for general entry categories (which includes Best Picture) on January 15th.

The Academy sent out a tweet to clarify the new rules.

"Here's what else you need to know:

- The eligibility period for the Oscars will be extended to February 28, 2021.

This is the first time this has happened in 93 years of the Oscars.

Among the delayed flicks has been Daniel Craig's latest and last outing as 007, No Time To Die.

Champions League 'Final Eight' set to be held in Lisbon

By Stevens Muendo | 14 days ago