Women's group in mission to save the youth from drugs

By Patrick Beja | 6mos ago 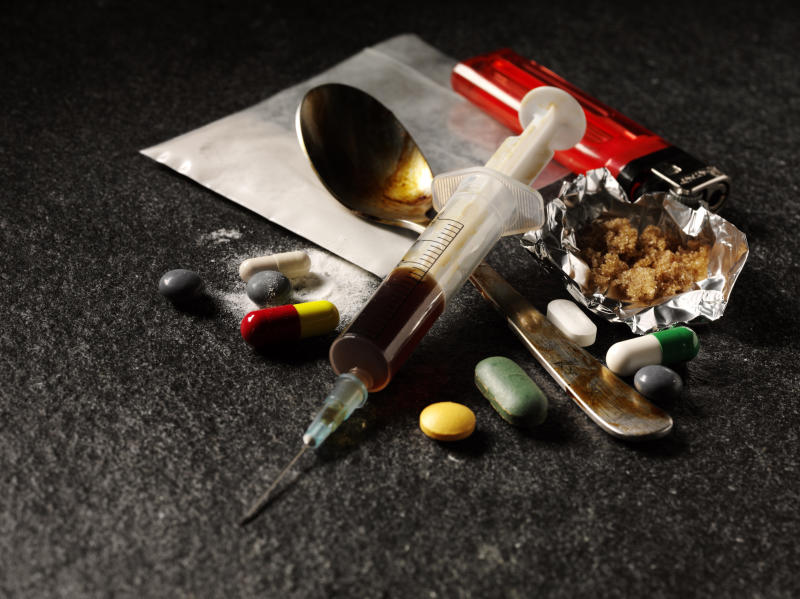 A women's group in Likoni sub-County of Mombasa has embarked on a mission to rescue youth from drug abuse and crime ahead of the August election.

The women, under the aegis of Ache Similani, are targeting youth involved in crime in certain parts of Mombasa County.

On Friday, the group brought together the first batch of 160 youth at the Licodep Hall in Likoni to initiate dialogue in an effort to rehabilitate them.

Likoni was hit by bloody skirmishes prior to the 1997 General Election that claimed more than 100 lives, including 10 police officers.

Kibibi Abdalla, the chair of Ache Similani, said the group had decided to reach out to the youth and reason out with them after realising they had been neglected and were only used to perpetrate violence during elections.

The group secretary, Bibi Ngare, said they were using dialogue, drama and peer educators in their effort to rescue the youth from drug abuse.

“We know Likoni is a hot spot for tribal politics and violence. We have launched this initiative because there will be no peace if we do not intervene,” she said.

She said the women team will seek support from civil society organisations, county and national government, individuals and religious organisations.

“We want to reach out to various organisations to partner with us,” she said.

Ukraine accuses Russia of kidnapping its nuclear plant head
World
By Associated Press
15 mins ago
Premium Trying moments for Maketho band as star singer loses her voice to strange disease
Lifestyle
By Robert Amalemba
20 mins ago
'My husband left me for another woman after I lost my eyesight'
Rift Valley
By Yvonne Chepkwony
22 mins ago
UN peacekeepers in Congo ready withdrawal plan
World
By Associated Press
27 mins ago
.