Flights from Nairobi to Dubai suspended for 48 hours 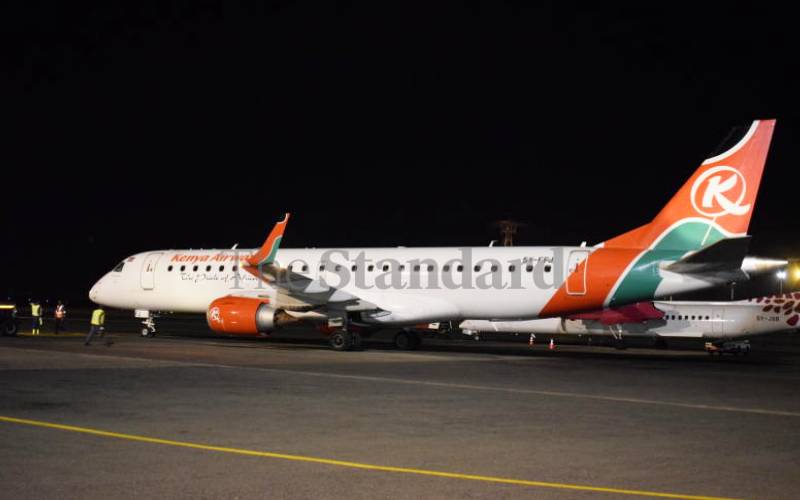 Flights with inbound and transit passenger movements to Dubai from Kenya have been temporarily suspended for 48 hours effective today.

According to the directive from the Dubai Civil Aviation Authority seen by The Standard, passengers will not be accepted for travel on Emirates flights from Nairobi during this time. No particular reason has been given.

In a statement on its website, Emirates said outbound passenger operations from Dubai to Nairobi remain unaffected.

"Affected customers do not need to call us immediately for rebooking. Customers can simply hold on to their Emirates ticket and when flights resume, get in touch with their travel agent or booking office to make new travel plans."

In May 2021, Kenya declined an application by the United Arab Emirates (UAE) to increase flights from Dubai to Nairobi, and vice versa.

In a move seen to protect the national carrier Kenya Airways, Transport Cabinet Secretary James Macharia said the government had resolved to deny Emirates unrestricted flights from the two cities.

Emirates makes 14 trips per week from Dubai to Nairobi and vice versa. But combined; trips from all airlines hailing from the UAE, including Etihad and Qatar Airways, are 28 per week.

The CS who was at the time appearing before a Senate committee explained that his decision was aimed at protecting national interests given that the current air services agreement between the two countries was “one-sided and favoured Emirates”.

He also highlighted the prioritisation of payment of a Sh75 billion Kenya Airways debt as another factor.

“The request by Emirates for us to allow them more frequencies will not be allowed. As long as I am the CS I will not allow it. The aviation business between Dubai and Nairobi is one-sided and favours Emirates,” stated Macharia when he appeared before the Senate Roads and Transport Committee. 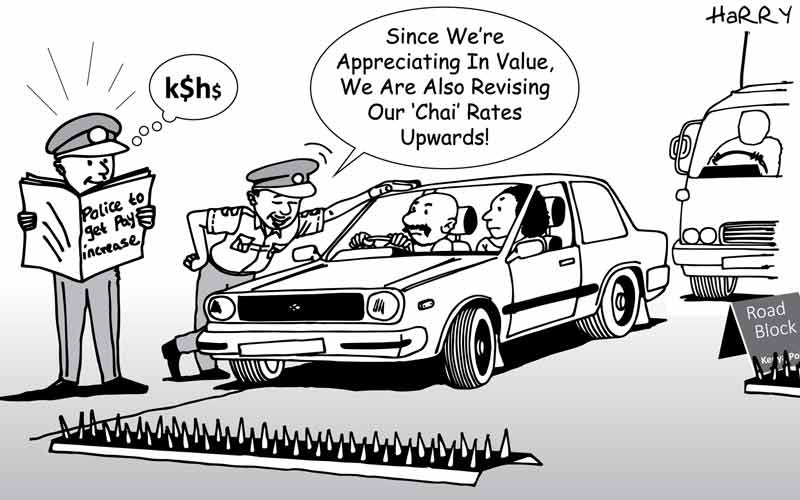 Police tea up
Cartoon
By Harrison Muriuki
27 mins ago
Premium Why there is no end in sight to soaring prices in Kenya
Financial Standard
By XN Iraki
49 mins ago
Premium You might be a lawyer or engineer but you are not a manager!
Opinion
By Suleiman Shahbal
54 mins ago
Premium What you need to know on estate duty tax currently in the spotlight
National
By Franklin Sunday
55 mins ago
.

By Suleiman Shahbal 54 mins ago
Premium You might be a lawyer or engineer but you are not a manager!

By Edwin Nyarangi 55 mins ago
Premium Is Raila creating an exit window out of Azimio? ODM say no!