By Dominic Omondi | 4yrs ago 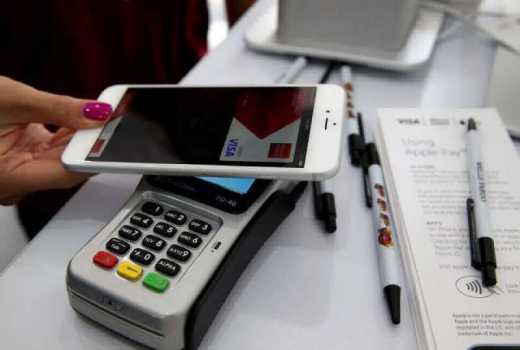 By Peter Muiruri 17 hrs ago
Premium Dawood, surgeon who mastered the art of the scalpel and the pen

By Benjamin Imende 17 hrs ago
Premium Ruto slams Raila backers, accuse them of blackmailing the State