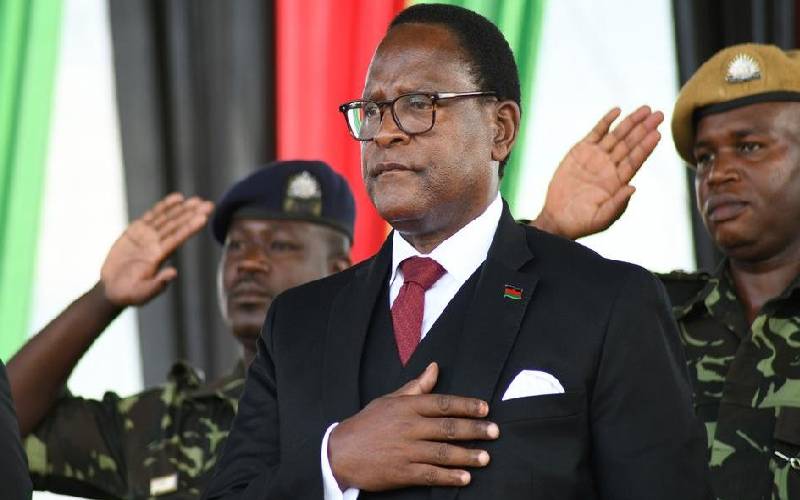 After being accused of rewarding cronies while naming his new Cabinet, Malawi’s new President Dr Lazarus Chakwera has bowed to pressure and promised to address the nation over his new Cabinet.

During an interview with BBC Focus on Africa Thursday evening, when asked about the Cabinet being full of cronies, a replica of his predecessor Arthur Peter Mutharika’s government, the head of state acknowledged all the concerns voiced by Malawians regarding the Cabinet and promised to rectify.

“I have met with the civil society groups and discussed all these things and we truly believe, with a common understanding, we can move forward together and not lose track of what we intend to do,’’ the president said.

Chakwera (pictured) had made a rabblerousing speech at Kamuzu Barracks during his inauguration, promising to create opportunities for all and pledged to continue fighting corruption.

The Head of State has been criticised by Malawians and global citizens for the better part of Thursday for his controversial cabinet picks.

Chakwera who is barely a week in office since his inauguration found himself in a tight corner after unveiling his new Cabinet on Wednesday evening, with Malawians claiming the new leader rewarded his cronies.

The 31-member cabinet consists of spouses, siblings, in-laws, a broadcaster and a ring of closely connected individuals in Malawi.

Sidik Mia, the new Minister of Transport is the husband of Abida Sidik Mia, newly appointed Lands Deputy Minister. Abida, known to Malawians as a firebrand politician serves as the Chikwawa-Nkombezi legislator.

Sidik, a known businessman and politician in Malawi has previously served as an MP who held various ministerial positions from 2004. The new Minister of Transport is Malawi Congress Party, Deputy President.

Two siblings have also found their way in the Cabinet, Kenny Edward Kandodo, a nephew of the founding father, Hastings Kamuzu Banda has been appointed as the Minister of Labour together with his sister Khumbize Kandodo Chiponda who has been designated as Health Minister. Both Kenny and Chiponda are from the ruling party MCP.

Interestingly, the new Malawi Minister for Information is a media owner, Gospel Kazako, a Malawian entrepreneur who founded Zodiak Broadcasting station, the most popular radio station in Malawi.

I find it retrogressive and not media-friendly, says Yvonne Akonda, a journalist from Malawi.

‘’How is the new minister going to balance the two roles? How is he going to whip Zodiak into line in the event that it has blundered?’’ she posed.

‘’A very long list of uninspiring appointments but let’s start with Gospel Kazako, a very accomplished businessman and journalist and definitely able but there’s a clear conflict of interest. You wouldn’t make a man who owns a bank governor of the reserve bank,’’ one Malawian took to twitter.

The Cabinet has seen experienced politicians, MPs and private sector players get opportunities to lead in various portfolios. 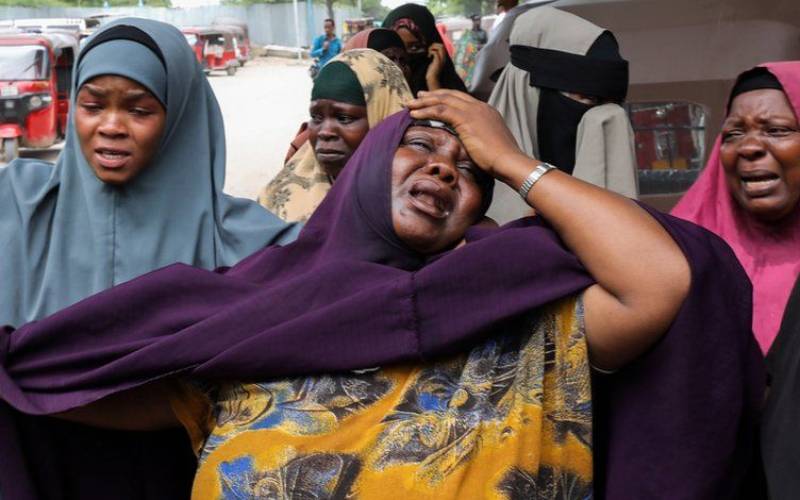 By Reuters and Winfrey Owino | 11 hours ago 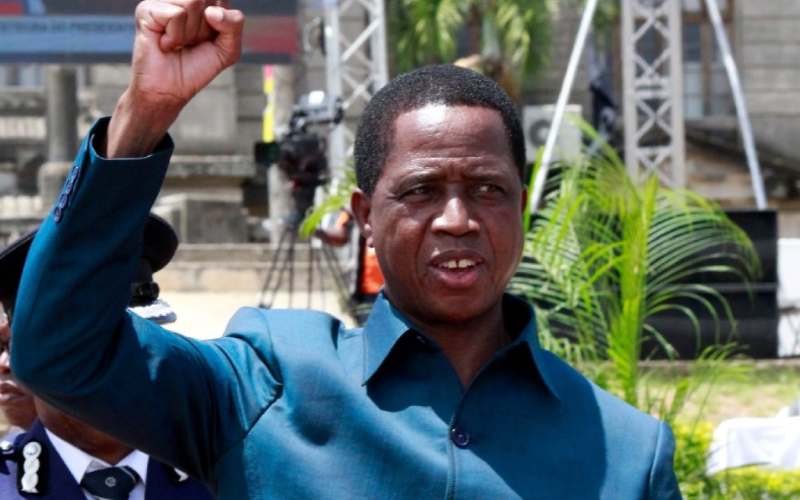