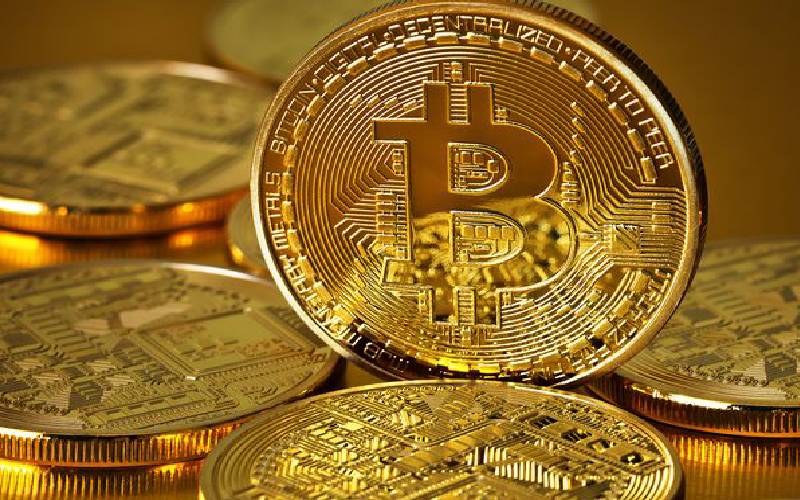 The April 21 attacks on hotels and churches in Sri Lanka killed more than 250 people, including 40 foreign nationals.

Now a blockchain intelligence company called Whitestream has claimed ISIS used the CoinPayments platform to convert cryptocurrency into dollars. shortly before the attacks.

The Israeli intelligence startup told Globes that Bitcoin's anonymity and unsupervised international money transfers make it ideal for use by terrorist groups.

Whitestream has since discovered there was a surge of transfers to Bitcoin wallets allegedly used by ISIS the day before the coordinated attacks whichleft hundreds dead.

During an investigation, Whitestream discovered the Bitcoin balance held by CoinPayments increased by hundreds of percent on April 20.

On Easter Sunday, the balance reverted back to the original amount, which is had been at for the previous nine months.

Whitestream said: "In the past two years, ISIS has been running a mass funding campaign to raise donations in Bitcoin.

"The aim of the campaign is to contribute to the organization's technological division, which deals with the media, advertising and computer infrastructure sectors.

"The main efforts are carried out through a dedicated website. The domain address is frequently changed to prevent tracking by authorities around the world.

"CoinPayments admits that there wallet was involved but denies that it is connected to ISIS. It's possible that the company is not aware about the usage of their wallets, perhaps because ISIS uses straw companies in order to transfer the money."

They continued: "This is not the first time that the name of CoinPayments has been connected to a terrorist organisation.

Last February, we saw that Hamas also sent some of their donations that they had received in Bitcoin to this platform, probably in order to convert it from regular money.

"Terrorist organisations are in the habit of exploiting unregulated commercial platforms and work through them. Whitestream works with Israel's Ministry of Defense's National Council for Fighting Terror Financing is order to thwart and halt these money transfers."

Abu Bakr al-Baghdad has been leader of ISIS for almost nine years, a period in which he has led large-scale operations such as high-profile suicide bombings and bloody attacks.

Images show him speaking to other ISIS militants.

As the rest of the country marked Labour Day, dozens of orphans and slum children turned up for free health screenings. 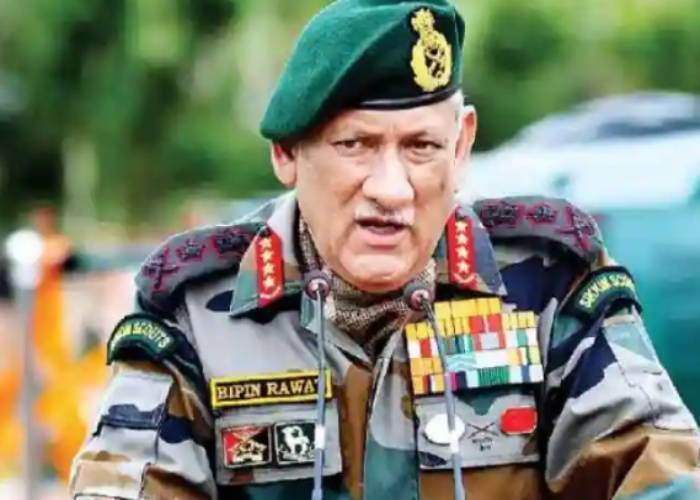 UAE to shift to Saturday-Sunday weekend in line with global markets
;
Feedback